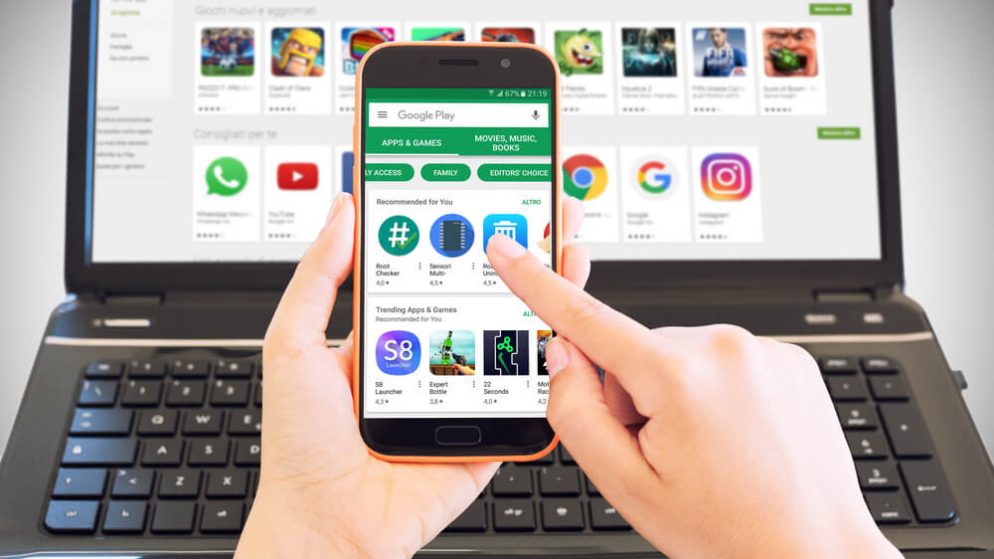 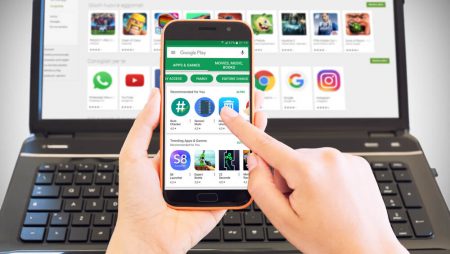 The smartphone has made it easy for people to access digital services at their convenience. Especially during the Covid-19 pandemic when people realized that they can do so much from indoors, this period was characterized by an increase in the number of casinos offering digital alternatives for gamblers.

BetMGM poker previously operated an online platform that players could access from any internet enabled devices they had. Recently, the casino has unveiled a betting app that is available on Google Play Store for all to download.

Unlike the sportsbook version and online casino that is available to players regardless of their location, the poker app will only work for residents of New Jersey. Coincidentally, development of the app that promotes poker among internet users was completed at about the same time when Google was permitting such an app on Play Store.

Before BetMGM went on the Play Store, DraftKings had already applied and was listed. While the betting provider boasts of being the first one to have their betting app on Play Store, they were also the first to deal with instances of imposters trying to redirect traffic away from the main app. During the short time that the BetMGM app went live on Google Play, illegal apps appeared causing Google to embark on a crackdown to flash out the copycats.

When can payers expect the casino and sportsbook on Google play?

When you initiate a search on Google Play for BetMGM, you can be sure that nothing will yield. This is because, as of the start of the second quarter of the year, the apps had not been uploaded onto the store.

The wait might not be too long though as the financials indicate that BetMGM gets a lot more revenue from sports betting and online casino compared to revenue from poker. This trend is uniform across all betting platforms with online operations apart from PokerStars that promotes poker as the core gaming activity.

The wave starts from New Jersey

BetMGM poker features prominently as one of the many skins that appear on PartyPoker Network. The network which operates from Borgata in Atlantic City features PartyPoker, Borgata Poker and BetMGM. In view of reports published by the New Jersey Division for Gaming Enforcement, the Borgata skin performs better than the other two.

Online poker revenue for the month of February brought in via the Borgata skin was around $797K which was a few hundred thousand less than what the same skin managed in the month of January. The annual growth however is quite encouraging however because the same casino collected revenue of about $490K in February 2020.

From the reports of the DGE, cumulative poker revenue for New Jersey stood at $2.5 million in February versus the total of $2.7 million achieved in January.

The BetMGM poker story for Michigan and Pennsylvania

In recent moves to expand its revenue streams, BetMGM began inviting players from Michigan and Pennsylvania to bet through its sportsbook. It therefore makes sense that the operator will be looking to expand business by adding poker to offerings already enjoyed in these two locations.

Entain recently partnered with MGM Resorts International to overhaul the BetMGM brand. It appears as though Entain is interested in pushing the poker version offered by BetMGM more than its own product which is offered through PartyPoker. Since New Jersey as a market has already been secured by the terms of the partnership, Entain must be looking at other markets.

One indication that makes it rather obvious that Entain is up to horizontal scaling is the appointment of the former director of tournaments at Borgata to fill the role of poker games manager at BetMGM. Tab Duchateau would not have a viable assignment in BetMGM because the sportsbook rides on the wings of PartyPoker promotions.

One outstanding difference between regulated and unregulated gambling markets is that where authority has been given to bet, it comes with responsibility. Some online casino operators have already paved the path for other players to offer insightful guidance on responsible gambling. BetMGM is one of those that have incorporated the well-being of its players into its regular offerings.

There is a thin line between fun gambling and problem gambling and user education is mean to make it a bit more clearer. Educating people on how to know when they are about to or have crossed the line is key to a healthy gambling market.

Through GameSense, the betting services provider will offer materials in the form of guidance and information to players across its sportsbook, app and online platforms. While most casinos will not do it actively, many have a responsible gaming tab at the bottom of the gaming site that players can use to stay grounded.

One of the key challenges even in instances where casinos volunteer their time and resources to educate their client base on responsible gambling is that there is no mechanism to pick out problem players. Since players are expected to seek help on their own accord, it can be difficult for an individual to correctly determine what is best for them.

Having a smartphone in your hands is quite a powerful position because it means you can access a lot of services just by clicking on apps. For companies and businesses that provide apps for their customers, the idea is to have a dedicated platform where they can interact with their client base and inform them of new developments within their offerings; all this at their convenience.

BetMGM is one among many betting providers that are restructuring their business model to suit the changing times. It is no longer cool to visit a physical casino to gamble but the idea of gambling does not have to die off with out-dated practices. One of the key approaches to remaining relevant in an era that is characterized by change in all aspects of living is to leverage technology.