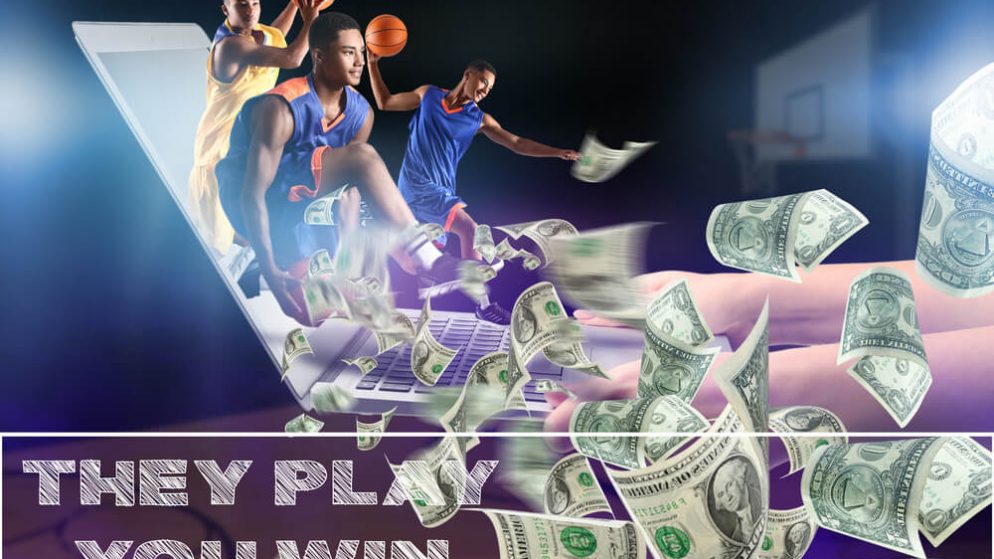 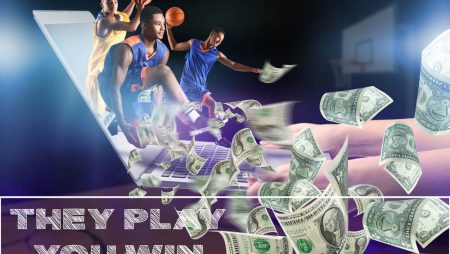 This is good news for fans of the PFL stationed across the country because it will now be easy for them to place bets on league matches. While the partnership has already been signed, the first bet of the PFL will be placed on PFL 4 which will be broadcasted live on television. ESPN networks and other streaming platforms will be airing the fight live to fans to follow without having to leave their comfort zones.

This current partnership is going to benefit directly from the joint venture that exists between Entain and MGM Resorts International. The joint venture will be able to access and use all brand materials belonging to PFL without having to seek additional permissions. PFL brand markings, logos and VIP events will be open for use by BetMGM and its partners.

Speaking on the just concluded partnership agreement, the head of revenue at BetMGM, Matt Prevost, described the new alliance as phenomenal. Linking its business strategy directly to sports is going to connect BetMGM to its customers. Prevost anticipates the emergence of new opportunities to create exciting experiences for their fans with such collaborations.

It is a great promotional move for the PFL too as bettors logged into BetMGM will come face to face with promotions that compel them to either place bets on featured league games or seek more information of the league.

The timing of this partnership is perfect because it is in line with PFL projections for expansion. The Professional Fighters League is currently on an accelerated global expansion mission. This has been necessitated by the large number of sport lovers spread across the world. There is an estimated PFL cluster of fans in over 160 countries that will now be able to catch live action through their digital devices.

Although the real action of PFL 4 is going to be taking place in Atlantic City, New Jersey, fans from every corner of the world will bear witness courtesy of this new partnership. For streaming sites, the only requirement is an internet enabled device. This is the biggest step for PFL this year because its activities will be broadcasted to the world.

Digital media sells and influences even long after it has been aired and this is what PFL is leveraging on. Interestingly, other popular sports followed this same route to be the global movements they are today. It is interesting to note that almost every country and culture in the world has some form of fighting sport – PFL just steps in to open up the world to different techniques and styles of handling an opponent.

On the first day of the PFL 4, there will be a tussle within the lightweight and featherweight fighters as they contest for a chance to compete among the seasoned fighters. The regular session which will be held on that day will be aiming to draw the best fighters for the playoffs. As such, this is where upcoming poker talent will battle it out with the knowledge that they will either stay to proceed or lose and go home.

Among the faces that will grace the PFL 4 will be that of Anthony Pettis who has in the past won the title of world champion. Pettis will be coming back to show the world that he still what made him a champion once. The last time that he fought did not end well for him; he suffered an upset defeat during the PFL debut.

According to the fight schedule, the PFL 4 will have 4 spots at the playoffs level and this is what Pettis is preparing for. If he does well enough, he will automatically get a slot here alongside the undefeated champion, Alexander Martinez. This is going to be a must-watch fight because it will determine whether Pettis fights now or in the future.

The Chief Executive Officer of the PFL, Peter Murray, has on his part stated that he is excited that the partnership with BetMGM has been finalized. This means that it is time for the actual work to begin. Murray is of the opinion that the PFL now has premium offerings for sports fans that can only be delivered through the efforts of a committed gaming operator.

The kick-off of the PFL 4 marks the beginning of an evolution which will be felt by the millions of sports fans who are passionate about betting. Fighting in a controlled environment has been an acceptable form of sport for many years and it is now time to let everyone in on details surrounding the sport. For everyone who has watched fighting sports before, the inclination to side with particular participants is natural – based on their body size, signature entry into a ring, fighting technique, etc.

Murray reveals that match ups will be going on within the remaining period leading up to the start of the PFL 4. It is going to be a win or win kind of contest because there will be no more regular events once the tournament begins. Having the final rounds of these fights listed as fixtures on betting apps offers fighting fans and expanded options as far as offerings are concerned.

It is a new dawn for the Professional Fighters League as they grant BetMGM the powers to use their brand material to promote their casino business. This will not increase the number of customer profiles on the betting platform but also enhance brand recognition for the league. BetMGM has been in the gambling space long enough to influence the market especially when holding the hand of another industry player. It is now time for the world to recognize PFL and what they do.