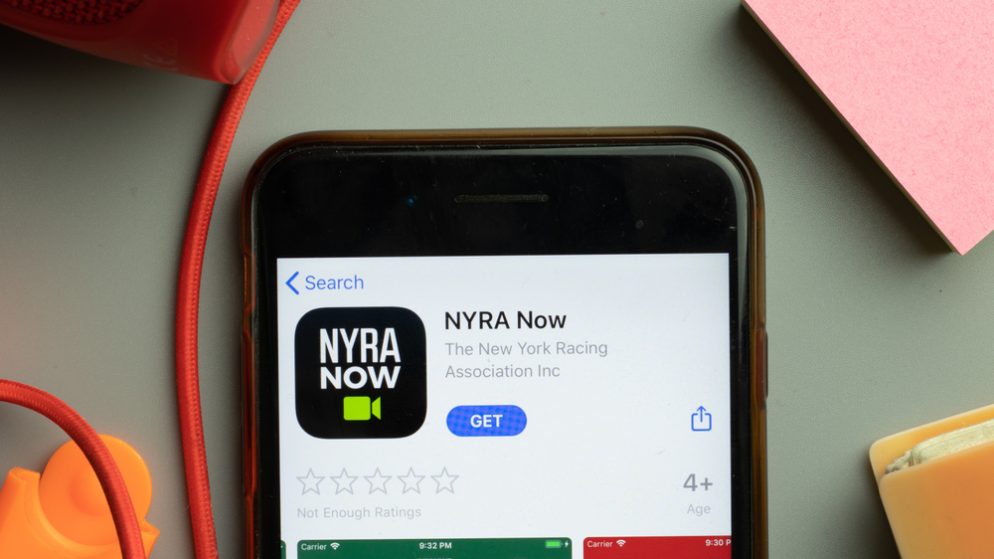 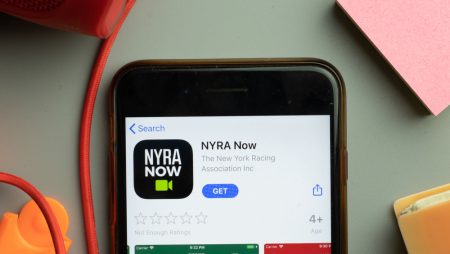 The horse racing industry is one of the most successful in the country. It is also one of the oldest and most established gambling markets in the world. As such, it is easy to see why a prominent gambling operator like BetMGM would want to gain entry into the horse racing market. Thanks to its partnership with NYRA Bets, BetMGM customers will soon start betting on horse racing.

NYRA Bets is the official online betting platform of the New York Racing Association- commonly abbreviated as NYRA. BetMGM, which is based in New Jersey, stands as one of the best-reviewed iGaming and sports betting operators in the country. And with horse racing legislation about to change in order to make way for fixed-odds wagering, BetMGM has positioned itself for expansion, making it so much easier to stand out amid such the fiercely competitive gambling market that is New Jersey.

With this partnership, BetMGM customers can now enjoy watching and wagering on premier Thoroughbred, Harness, as well as Quarter Horse races that are held at various tracks across the globe. Through this partnership, BetMGM has instantly gained entry into the online horse racing market, thus allowing the operator to keep its objective of iGaming expansion in the country alive.

BetMGM will now use the NYRA Bets platform in its brand new horse racing app that will be easily accessed through any device whether iOS OR Android. BetMGM punters will receive daily updates and content on horse races from more than 200 tracks across the world. Punters will also get to enjoy live streams and replays of horse races.

More than anything, gamblers on the BetMGM platform will now have access to iconic horse races in the country such as the Belmont Stakes, the Kentucky Derby, as well as the Breeders’ Cup. Aside from being allowed to place wagers on remarkable horse racing events held in the country, punters will also have access to international events such as the Royal Ascot and the Melbourne Cup.

NYRA Bets also has a long and established presence in the US. Currently, NYRA Bets is available in 30 states across the country. NYRA Bets’ popularity blew up during the early days of the pandemic when live sports were mostly canceled or postponed. Unlike most of these sports, horse racing continued holding events uninterrupted, which helped to significantly boost the number of customers it attracted last year.

Boasting one of the most advanced technologies within a sophisticated betting interface, NYRA Bets was only available for residents of New York when it first launched. However, it has seen a rapid expansion nationally since August 2016. Over the years, NYRA Bets has made a tremendous effort to improve and expand its digital footprint nationally, and this partnership with BetMGM will see it do just that.

BetMGM has seen record growth since its launch and the brand has not been shy about making its plans for market domination known. Alongside its partner Entain, BetMGM estimates that it will generate net revenue of almost $1 billion in 2022. To ensure that its plans to expand advance, Entain and BetMGM have announced that they will invest approximately $450 million this year.

BetMGM has already invested $210 million, which it did at the end of 20202. BetMGM managed to remain the market leader across the iGaming market in the country for the first quarter of 2021 and the operator expects to keep up these outstanding results. Today, BetMGM enjoys a 23 percent market share in the country’s gambling market.

With the hefty investment that the operator is about to make, BetMGM and Entain are hoping to stretch this number to 25% before the end of this year. The operator has exhibited impressive momentum; so much so that it is now on track to become the second most popular sports betting and iGaming operator in the country.

In line with its expansion plans, BetMGM is expected to soon launch in Illinois. BetMGM has been waiting for approval from the Illinois Gaming Board to launch its sportsbook in Illinois since September. However, it appears that it may finally get the opportunity to launch this year thanks to a freed-up online license from the Par-A-Dice Casino.

Before FanDuel let go of its Par-A-Dice Casino license, BetMGM did not have access to a retail partner that it could rely on for market access. Now that the license is available, BetMGM is gearing up to join other sportsbooks that have established their presence in the state. BetMGM has had an existing partnership with Boyd Gaming for years now; Boyd Gaming owns Par-A-Dice Casino.

BetMGM is only expected to use the Par-A-Dice Casino to gain market access online and not to set up a retail sportsbook. FanDuel may have given up the online license for Par-A-Dice Casino but it still retains its retail license. The state only permits one mobile skin for every entity, which is why the opportunity to set up an online sportsbook app is now available for BetMGM.

It is not exactly clear when BetMGM will receive approval to launch its iGaming product in Illinois. However, analysts predict that it will happen in the next 3 or so months. BetMGM is currently available in several states including Garden State, Virginia, West Virginia, Michigan, Colorado, Iowa, Indiana, Tennessee, and Pennsylvania.

At the start of 2020, BetMGM was only operational in 3 states. However, the brand has managed to grow its presence to 10 states in a year, which is quite impressive for the maturing iGaming operator. As iGaming continues to expand in the country, BetMGM will only keep growing further.

It already has market domination in Tennessee. BetMGM is also the second most popular sportsbook in Colorado and the 3rd most popular in West Virginia, Indiana, and New Jersey, which currently stands as the online gambling mecca of North America.