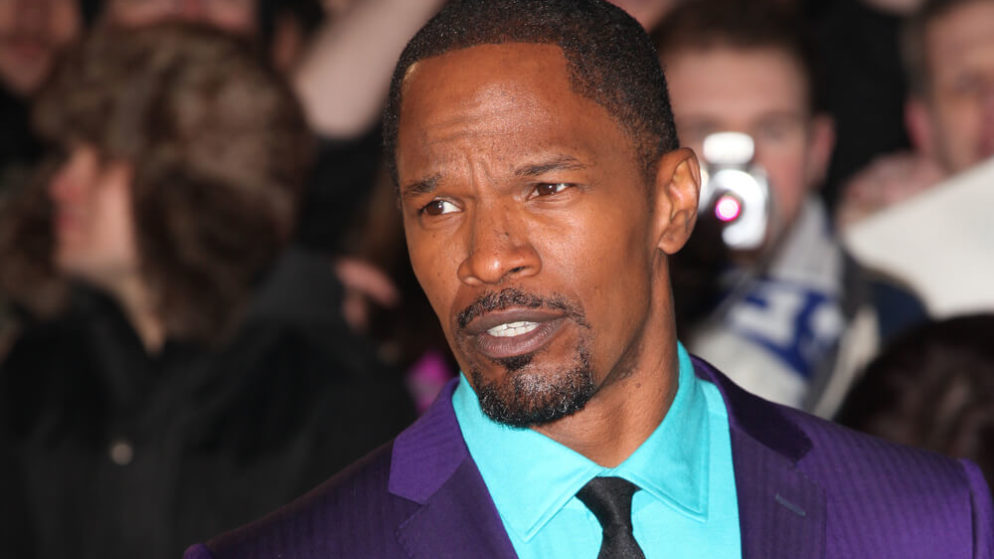 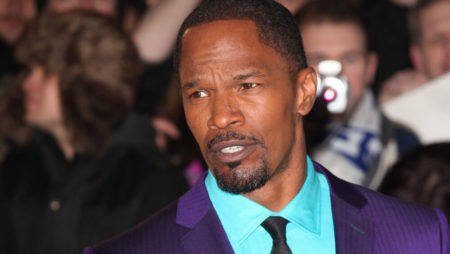 BetMGM announced that Foxx had been tapped to star in the company’s new advertising campaign; the clever marketing strategy is built around the company’s claim that BetMGM is the King of Sportsbooks. The campaign also harkens back to Foxx’s 2004 film, Shade, in which he plays a card hustler named Larry Jennings. That film also featured Sylvester Stallone, Thandie Newton, and Gabriel Byrne.

The marketing campaign is the brainchild of creative agency 72andSunny New York, and will play across a wide variety of traditional and social media ads. The King of Sportsbooks campaign will premiere with a video promo in the coming weeks. In the premiere video, it’s reported that Foxx will appear to levitate over the iconic fountains in front of the Bellagio casino in Las Vegas. The magical levitation is claimed to highlight the uplifting thrill that goes along with sports betting.

Matt Prevost, BetMGM’s chief marketing officer, calls the clever marketing campaign “the next step in the evolution of the BetMGM brand.” Prevost further thinks that BetMGM “exists at the intersection of entertainment and sports and Jamie fits that positioning perfectly.”

Foxx also starred in the 1999 film, Any Given Sunday, in which he played “Steamin” Willie Beamen, a contentious, third-string quarterback.

The Birth of BetMGM

BetMGM came into being just two years ago as a joint venture of US casino giant MGM Resorts and UK gambling heavyweight GVC Holdings.

This past July, the partners committed to spending an additional $250 million on top of their original commitment of $200 million, ensuring BetMGM’s place as a leading player in the US sports betting market.

Currently, BetMGM is licensed to offer its sports betting app in seven states, including New Jersey. By the end of the year, it’s hoped that BetMGM will be offered in four more states. BetMGM started slowly in a few markets but has steadily been gaining followers recently. However, BetMGM still lags well behind the market leaders FanDuel and DraftKings.

Celebrity endorsements are relatively new in the fledgling US sports betting market. This could reflect the fact that sports betting outside Nevada are only two years old.

However, back in 2016, baseball superstar Pete Rose starred alongside former Las Vegas Mayor Oscar Goodman in a William Hill US commercial that played across the Silver State. In that commercial, the former mayor pitches Rose on how easy to use the William Hill sports betting app is. As Mayor Goodman finishes his pitch, the former Cincinnati Reds star says, “You sure this won’t get me in any trouble?” Then Goodman declares: “It’s okay to bet on baseball.”

That commercial played off of Rose’s highly publicized history of sports betting, which, unfortunately, kept him from claiming his rightful place in Major League Baseball’s hall of fame. Rose’s ex-wife claims that Rose is a “high stakes gambler” who owes money not only to the casinos, but also to the IRS, even though he rakes in more than $1 million a year.

From the beginning, PointsBet has featured the charismatic Philadelphia 76ers point guard Allen Iverson as its brand ambassador, and it looks like ex-New York Jets Darelle Revis could also feature on PointsBet ads.

Heavy-weight boxing champion Mike Tyson is the brand ambassador for Parimatch, a leading sports betting platform in the CIS region, which is comprised of nine post-Soviet countries. Tyson joined UFC champ Conor McGregor as a Parimatch brand ambassador, along with other UFC stars Petr Yan, Alexey Oleynik, and the Shevchenko sisters.

Time will tell what additional celebrity faces besides Jamie Foxx BetMGM might add to their roster of celebrity endorsements.