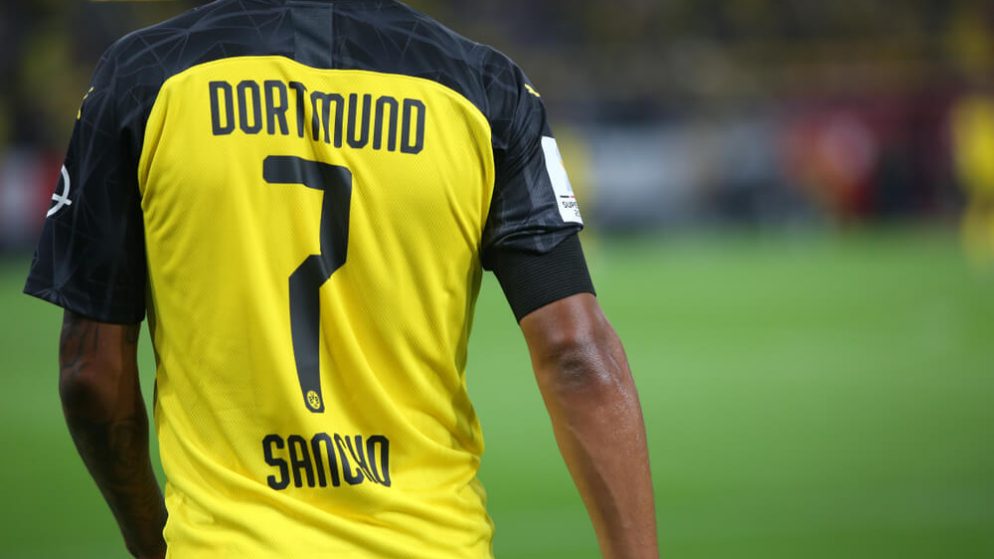 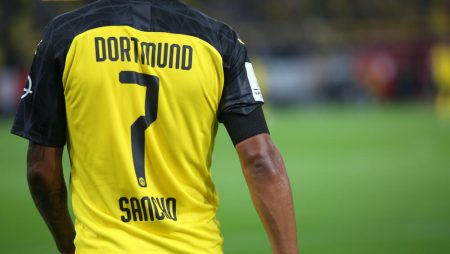 A few days ago, an announcement was made by BetMGM regarding its latest collaboration in the sporting world. The partnership that has been signed between Borussia Dortmund, a leading soccer club in the Bundesliga and BetMGM names the betting operator as the regional US partner. Some of the key aspects that stand out from this partnership include fan based assets and marketing opportunities between markets.

Content that will be posted on social media by either of the two partners will feature offerings from the other. In the meantime, BetMGM is working on the rollout of customer sweepstakes that will gift their members with products bearing the Dortmund club logo. This partnership has positioned BetMGM on the world map as far as partnerships are concerned.

The betting operator has in the recent part entered into major alliances with players with interests or affiliations with gambling. This current agreement makes BetMGM the first betting operator from the United States to associate with a German-based soccer club for promotional purposes. The milestone is further weighted by the fact that Borussia Dortmund is a great force in German soccer and at the world stage.

While making the announcement on this epic arrangement, the BetMGM Chief Revenue Officer, Matt Prevost, mentioned that the partnership was necessary because sports are breaking down the regional boundaries all over the world. The Bundesliga is quite popular in the United States and BetMGM is only tapping into a force that is already there. The new alliance makes it quite easy for Bundesliga fans in the US to engage with Borussia Dortmund as well as follow live Bundesliga matches from the operator’s app.

As international soccer continues to capture huge fan bases globally, it is important that clubs find ways to reach out to their followers wherever they are. BetMGM, in their capacity as the exclusive regional partner of Borussia Dortmund will control club logos and players images. Aside from that, the betting operator will also use other team assets to promote its business.

For Dortmund fans who wish to sign up for player accounts on the BetMGM platform, they will receive special offers to appreciate their loyalty and encourage them to keep betting. The same group of loyal Dortmund fans turned customers will have access to the club’s social media content co-branded to include the partner’s merchandise.

Commenting on the freshest soccer affiliated partnership in the betting scene; Benedikt Scholz who is the Head of New & International Business at Bundesliga’s Borussia Dortmund expressed his club’s excitement. He described the news regarding the new alliance to be wonderful news for fans of the club who are based in the United States. The fact that BetMGM app will now stream BVB matches is a great step for enhancing brand loyalty for club fans across the border.

The partners are committed to increase the sports betting reach and make soccer exciting for more people living in the US. The past several months have seen BetMGM continuously expanding into new markets within the United States. Downloading the betting app is easy regardless of the kind of smartphone a customer owns. For those who are unable to get the app, they can play directly on the web from their desktop computers.

While this is definitely great for business, its sustainability will depend on how well the market exercises responsible gaming. For BetMGM, education on gambling etiquette is one of the key pillars in strengthening their brand presence. The company has for a while now been associated with projects that avail complementary resources to customers on responsible gambling.

As BetMGM keeps on the momentum to spread out its operations in various markets around the United States, they remain committed to the mental wellbeing of its customers. A section of user interface provides customers with information on how they should ensure balance when it comes to gambling. It further provides them with tips on how to identify warning signs that indicate that gambling is becoming a problem in someone’s life.

If you have a desktop computer, there is no need to download anything as the gaming site can be accessed from the site URL once searched on the browser. Those who wish to access the betting platform from smartphones and other portable devices will need to download the app from either Play Store or App Store.

Key information about the partners

One of the top performing soccer clubs in the Bundesliga is Borussia Dortmund. As part of its success history, the club has won a total of 8 titles in the German league. The team management also boasts of 4 German cup victories, European cup victory, the 1997 Champions League, and the intercontinental World championship.

For a club that holds a membership of more than 159,000, this is without a doubt one of the most vibrant German clubs. In Germany, Borussia Dortmund is ranked at number 5 in size and number 7 in the world league.

BetMGM is not a new name to the sporting fraternity. Although sports’ betting has just joined the betting industry legally, BetMGM was previously well known for its large portfolio of slots and table games. This betting operator is one of the initial entrants into the online betting business; it is a merger between MGM Resorts and Entain Plc.

From MGM, the betting operator utilizes the already laid out infrastructure in land based casinos and gaming sites. The Entain side of the merger provides the technology on which the users’ friendly and easy to navigate sites are built on. If you have ever come across PartyPoker Casino, Party Casino, and Borgata Casino, then you have tasted some of the offerings of BetMGM.

Partnerships are good because they help entities to strengthen their offerings in the market. At a time when sports’ betting has become quite popular, the idea of a betting operator ganging up with a soccer club from a world renowned league is well overdue.