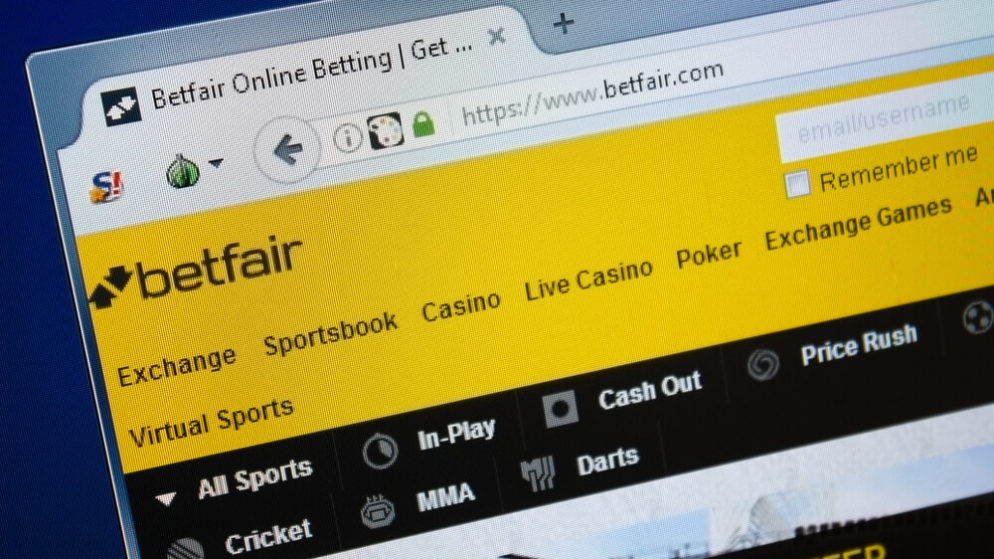 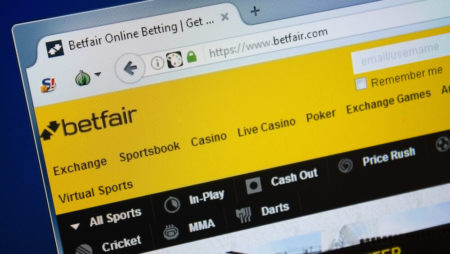 Betfair will no longer accept exchange bets from its New Jersey bettors, Beginning October 1. Unfortunately, the UK-based bookmaker’s experiment in the U.S. was short and unsuccessful. The British company’s form of sports betting simply could not overcome the impediments to its success in the United States.

Established in 2000, Betfair brought exchange betting to the U.K., where it proved to be very popular. Twenty years later, the company has over one million customers globally.

A betting exchange is a marketplace in which the customers are free to set their own odds on a horse race. If someone else accepts those odds, the wagers are matched. This also allows bettors to act as their own bookmakers and bet on a horse that will lose. Bettors can also bet on the outcome of a horse race while its being run.

Knowing that the U.S. is quickly developing into a large and important sports betting market, Betfair worked with the operator of Monmouth Park, Darby Development, to change gambling existing laws.

Debuting in May, 2016, the Betfair sports betting exchange became the first of its kind in the US. In addition to Monmouth Park, a few other race tracks soon became available to Betfair customers in New Jersey. According to the New Jersey Racing Commission’s annual report, the bet exchange handled more than $12,370,000 in 2018.

Unfortunately, horseplayers in the US never embraced the idea of exchange betting like those in the U.K. and other countries.

“When we launched in 2016, we thought exchange betting, which is popular elsewhere, was worth a try in New Jersey. We wanted to see if it could increase new interest in horse racing,” said Kip Levin, the COO of FanDuel Group, the parent company of Betfair. “For a number of reasons, including a customer base used to unusual wagers and an unwillingness by major US horse racing associations to embrace it, exchange wagers never hit the critical mass we needed for it to be viable.”

Betfair Fell Short in the US

If Betfair had been able to secure the rights to accept wagers on more U.S. horse tracks, the story may have ended differently. While the British bookmaker was able to line up a number of second-tier tracks, the company was unable to make a deal with horse racing giants Churchill Downs, NYRA, Keeneland, The Stronach Group, and Del Mar.

“I still think the exchange wager is a good idea that could have been successful if we were able to get agreements with the major jurisdictions,” said Dennis Drazin, Darby Development Chairman, and CEO. “We signed up all the ‘B’ tracks but we didn’t have New York, Florida, California, or Kentucky. I think the exchange could have been very successful if we had signed up those tracks. Betfair tried very hard to make progress get those tracks, but just weren’t able to do so.”

Takeout Too High for US Bettors

But even high-quality tracks like Monmouth and Woodbine failed to produce a large number of exchange wagers. That may have been because of the takeout structure. One of the reasons why Betfair is so successful in the U.K. is that it charges commissions much lower than the usual takeout. For most U.K. bettors, the takeout is just 5%.

Betfair is able to charge just 5% in the UK because it’s not required to turn over any of the profit to a horse’s purse. That wasn’t possible in the US, since the company had a hard time convincing race tracks and horsemen’s groups to sign on. In the end, Betfair had to charge it’s New Jersey customers a 12% takeout.

Another factor in Betfair’s withdrawal was its inability to expand outside of the state of New Jersey. While exchange wagering is also legal in California, the company never made inroads in that state or any state other than New Jersey. All of these factors seriously limited Betfair’s ability to increase its customer base in the U.S.