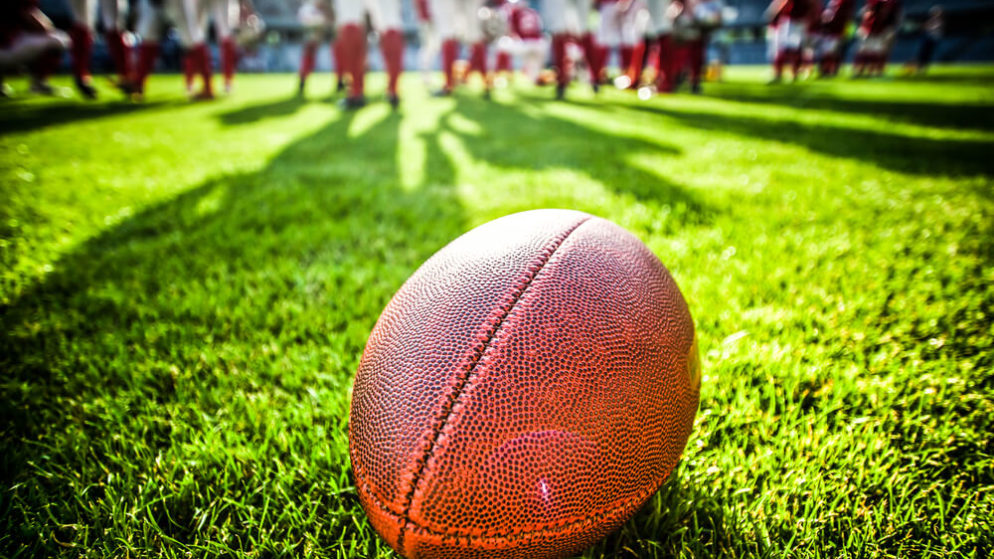 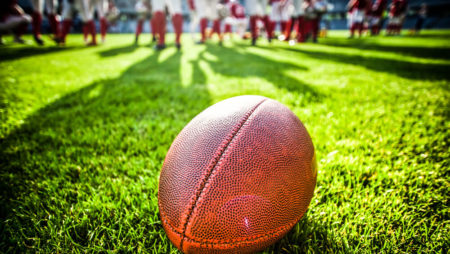 Why is the performance of sports betting and particularly the Super Bowl in Illinois so interesting? Prior to the Super Bowl, the state of Illinois had only operated legal betting for 11 months. This is proof that sports betting has quite a huge fan base; imagine what this numbers would be in another 5-10 years.

For Illinois and other BetMGM powered markets like New Jersey that are relatively new to gambling as a source of state revenue, these figures are quite promising. Sportsbooks have already set up shop in this market and have reported a warm reception from players.

Out of the total bets collected for the Super Bowl in Illinois, the state was found to have generated close to $1.2 million in tax. These figures have been tallied from various sportsbooks in different parts of the state. The Illinois gaming board released these figures at a time when other gaming markets in the United States are reporting on their Super Bowl performance.

At a time when the Covid-19 pandemic is still biting hard, a lot of people could not make it to the Super Bowl final. They however had an alternative for the gambling bit because they could now do it online. The assurance that they were part of the game through a bet even if not in person made many sports enthusiasts open to the idea of placing their Super Bowl bets online.

When the magnitude of Super Bowl bets placed online is compared to in person bets, it is evident that only $2.8 million of the total sum was generated off the internet. According to gambling officials in Illinois, these figures are just preliminary but the expectation is that online betting revenue will surpass in person betting.

Three months ago, data from the gaming board in Illinois reported that tax data from the months of November revealed that close to $6.2 million was collected from bets. Even at the time, the greatest chunk of this money was sourced from bets placed online.

Ranking among the other states

For a gambling market that has only been in operation for barely a year, the performance of Illinois is simply epic. With the just recently ended Super Bowl LV level of wagering revenue, this gambling destination comes third in ranking. Nevada and New Jersey take up the first 2 slots for obvious reasons.

Nevada has been the betting hub of the United States for many years and a lot of people still believe that gambling must happen there. For New Jersey, the economy is reacting to new legislation and part of it is an upsurge in the number of tourists visiting to gamble.

Illinois had prior to 2021 never had bets placed for sports events. While many of the recorded bets were placed way before the game, a significant number happened during the game. It must not be forgotten that some markets experienced gaming site downtime during the Super Bowl. Would it then be possible that a lot more revenue was locked out due to possible site fluctuations that could have gone unreported?

The nature of Super Bowl LV

In actual sense, there was nothing spectacular about the final match of the Super Bowl. The game as opposed to the suspenseful mood of some final matches really had no climax to hold fans to the edge of their seats.

In the Tampa Bay versus Kansas City match that ended 31 – 9 in favor of Tampa Bay, the nature of the game is what many sports enthusiasts would call “anticlimactic.”  All in all the hype that was the much anticipated first ever Super Bowl in Illinois ended in premium profits for the administration. Taking 15% as state tax, Illinois department of revenue reaped a cool $1.2 million from the event.

Being able to sign up to their user accounts from home has been a great force behind the success of Super Bowl LV. Betting sites from popular gaming site giants such as DraftKings and FanDuel have been at the forefront of this market growth.

The first time that anyone used a mobile phone to place a bet in the state of Illinois was in June 2020. This followed the legalization of mobile betting through an executive order issued by the Governor J.B.Pritzker. Since then and 11 months after this first flag off, 94% of all bets placed within the state of Illinois have been via the mobile phone. To the financial geeks it would make sense to mention that this accounts for close to $1.4 billion of wagers.

Recently, Pritzker renewed his order through the signing of executive order number 2021-04 that allows mobile wagering till March. Through this executive order, interested betters can create accounts on online betting sites using their mobile phones and personal computers instead of having to do so from a betting services retailer. For DraftKings, being linked with Illinois’ largest sportsbook had an edge in its massive wager revenue in the Super Bowl LV.

With the pandemic still raging on, the average internet user is looking for ways to fill up free time on their hands. Betting presents such a diverse entertainment source and the possibility of winning cash prizes at the same time. For Super Bowl LV, a total of 13 states including Washington D.C, offered their residents a chance to cheer on their favorite teams without leaving home.

For this year’s Super Bowl, a record 13 U.S. states plus the District of Columbia offered patrons a chance to bet the game online. Among those states are Virginia and neighboring Michigan, where operators went live earlier this year. Four other states already have legal sports betting that is not yet live.