by Andrew Myers Gatz
8 months ago 260 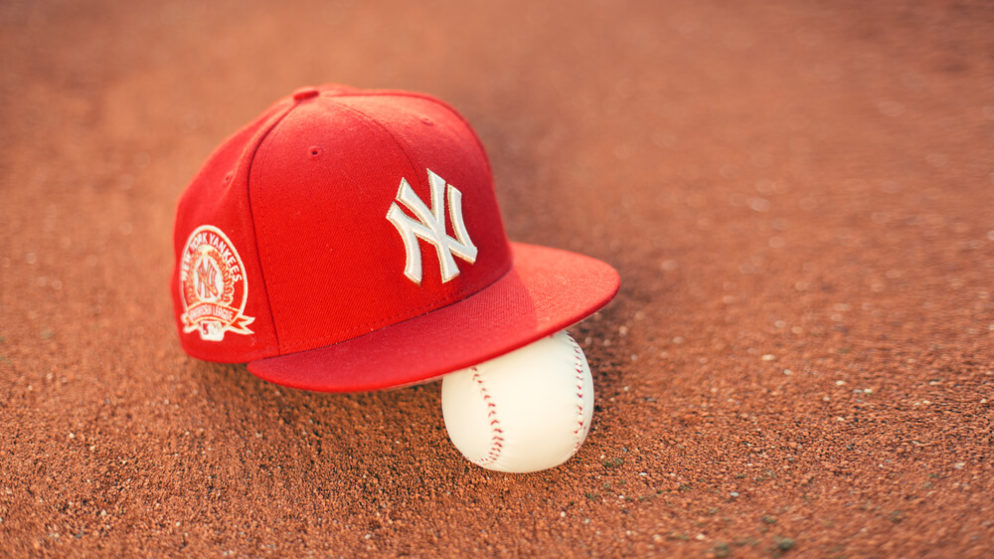 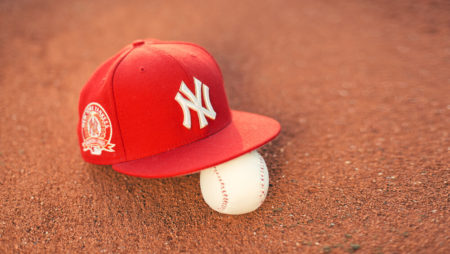 
Major league baseball is the first professional sports league to resume play, with the NHL and NBA quickly following. Allen has sed the opinion that sports betting could hit record highs as major league sports resume. Allen reasons the surge in betting will be due to pent-up demand and shortened seasons, magnifying each game’s importance.

To break it down, this baseball season could lead to record online sports betting due to pent up demand, good odds, and a great points spread.

Allen’s projection has mostly panned out. DraftKings indicated that the number of bets on the season’s first game between the Washington Nationals and the New York Yankees was the highest ever for a baseball game. In fact, the number of bets was historic for the DraftKings Sportsbook. Previously, the Draftkings’ record-setter was the seventh game of the 2019 World Series, between the Houston Astros and the Washington Nationals.

While the opening day game between the Washington Nationals and the New York Yankees was a record-setter for the Draftkings online sportsbook in terms of the number of bets, it didn’t set any records for the amount of money bet.

DraftKings, which went public when it merged with Diamond Eagle Acquisition, a special purpose acquisition company, and FanDuel, owned by UK-based Flutter Entertainment, are the two leading sportsbooks in New Jersey.

Following baseball’s opening game, DraftKings shares were up 15 cents, and have doubled since the merger with Diamond Eagle in April. Draftkings currently has a market value exceeding $12 billion, making the company among the highest-valued gaming companies in the USA.

The point spread had an “overround” of 4% against 4.3% for the 2019 NFL season opener. Overround is a measure of betting profit, and 4% means that gamblers bet $104 and received $100. Allen didn’t see a big deviation in betting odds between the New Jersey sportsbook operators.

“A lower number can be interpreted as more aggressive since it represents lower gross win margins for sportsbook operators. However, it may also lead to better betting volume since reflects a better price to customers,” Allen said of baseball betting lines.

The online sports betting market in New Jersey is the biggest and most important in the US. Garden State sportsbook operators have been aggressively attracting and retaining new customers in the state.

No sports betting was allowed on the ceremonial opening pitch in Washington by Dr. Anthony Fauci, the director of the National Institute of Allergy and Infectious Diseases. That type of “prop” bet isn’t legal in New Jersey or other states with regulated sports betting.

Fauci’s pitch was way off base, landing nowhere near the plate. Anyone betting on Dr. Fauci would have lost their bet.

“It certainly was bad luck on my part. I had practiced for two days before at what I thought was 60 feet, but was really, it was probably, more like 45 feet,” said Fauci. “And I was throwing and throwing and throwing, and I thought I got it right. But it was only 45 feet and I sort of hurt my arm since I haven’t thrown a baseball, literally, in decades.”