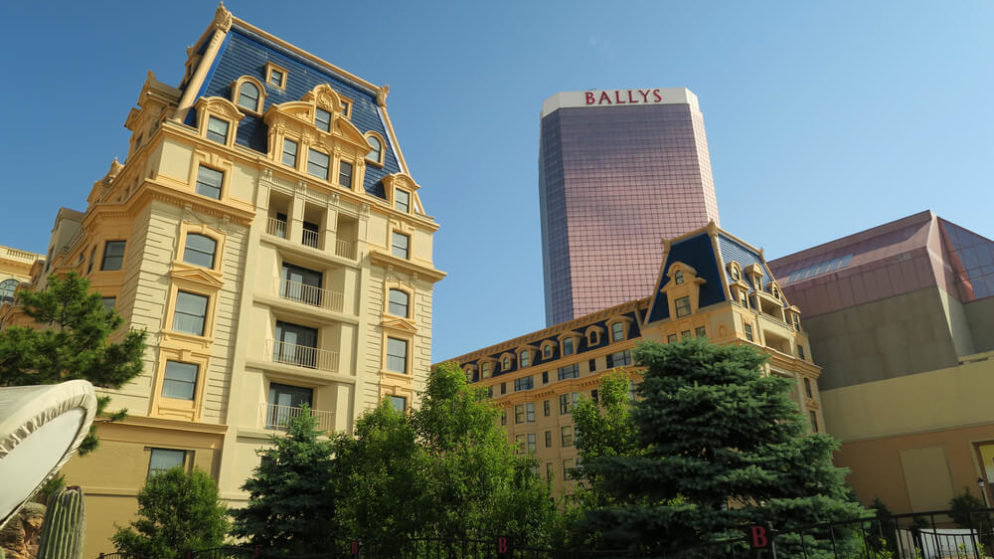 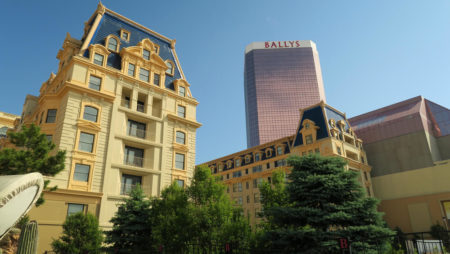 When a digital application system is due for an upgrade, it is inevitable to shut it down so that the new changes can take effect without hitches. This is common for mobile phone applications as well as financial systems that have a lot of personal client data stored. The best way to prepare for an upgrade is to update all stakeholders; from direct users who transact business on the app to back end users who rely on the application to facilitate other businesses.

This is exactly what happened for Bally’s when they announced a systems upgrade that had been scheduled to take place between February 16th 8:00 PM and February 18th 10:00 AM EST. The announced made it clear that the reason for the downtime was to facilitate an overhaul of technology systems. From the data provided, Bally’s online systems would be inaccessible for a total of 38 hours.

Bally’s Casino is one of the properties that Bally’s Corp has recently acquired in its expansion quest. Although players of Atlantic City were affected by the 38-hour long closure at this location, the other properties remained open for business. Luckily for Bally’s they have been able to update fans and stakeholders of the schedule, courtesy of their media partnership with Sinclair Media.

The other properties of Bally’s Corp that still brought in revenue for the company over the period of the closure are Monkey Knife Fight (DFS) and Bet.works. Having recently acquired these businesses, Bally’s is still not settled to start making money. Naturally, the casino wants to upgrade its systems to latest technology for casinos and this is a good way to revolutionize a business that had previously been under a different management.

Providing insight into the nature of the closure, the Division of Gaming Enforcement (DGE) in New Jersey reported that only the casino section of the company would be affected. Patrons and customers of the hotel side were allowed services as usual because it was not affected.

Speaking before the closure, Michael Monty who is the General Manager at Bally’s reassured customers that the closure was not occasioned by a problem in the operations software. Rather, the closure was a moved geared towards the introduction of better programs for the benefit of their clients. He further reported that right after the closure had been lifted; customers of the casino would be able to access the new rewards program.

Ideally, Bally’s had planned the closure so that it could introduce a system for rewarding its loyal patrons as well as guests. Customers who ordinarily enjoy their time at Bally’s would now have an ever better gaming experience with the upgrade. a great marketing strategy by Bally’s as more and more customers will be signing up for first-hand experience of the new casino systems.

To iron out any concerns that Bally’s customers might have had before the closure, Monty reported that casino management had arranged to have customers refunded if they make a request for the same. Although the guests of the hotel side were not affected, those who made refund requests were considered.

What would come out of 30+ hours of closure?

As had already been announced by Bally’s management, the close to two days closure of the casino floor did not have any effect on the operations at the resort. A week and a half before the closure happened; there had been rumors that the temporary closure would happen. This however went unanswered because at the time, approval from the DGE had not been obtained.

Confirming the plan to close down casino operations for a while, Leland Moore who is the state attorney general office spokesperson collaborated reports given by Bally’s for the temporary closure. The switchover of tech systems was welcomed as a great move for preparing the casino to implement Bally’s corporation program.

A notable disruption of Bally’s casino business happened with the Fanduel sportsbook which had been hosted there temporarily. This location on the popular Pacific Avenue of Atlantic City provides brick-and-motor casino services to its customers. The closure caused a lock down 3 live teller stations and 10 self-service kiosks.

It is obvious that the scheduled closure has led to a loss in revenue for Bally’s. The company is hopeful however, that the just concluded upgrades will be worth much more in the long run.

A little history into the closure

In 2020 around the month of November, the Atlantic City’s Bally’s Casino became the subject of a take-over deal of $25 million. The previous owners of the casino, Caesars Entertainment planned to sell it off to Twin River Worldwide Holdings which is a gambling operator based in Rhode Island. Twin River is what is currently known as Bally’s Corp.

The take-over was completed and the casino changed hands to its new owners. The new management, under authority from the New Jersey commission of casino control, started operating Bally’s casino. The new owners had however agreed to renovate the gambling venue that had become a poor performer in terms of the amount of revenue generated.

Bally’s Corp who would now work hard for a market share in Atlantic City planned at the time to spend a minimum of $90 million to upgrade hotel rooms, pool, spa, entertainment facilities and restaurant upgrade. Going back in history, Bally’s casino was among the first three casinos to set up operations in the greater Atlantic City market; the more than 40 years it has been in business warrant for an upgrade of some sort.

38 hours is a long time in business especially in casinos where profits are calculated by the second; If football matches are fixed within this period on a back-to-back arrangement, that would be 25 matches. To get a picture of just how much money could be made in 38 hours, it makes sense to consider how much activity can take place within this time period. Bally’s systems went offline for close to two days to facilitate renovations; the management must have been looking ahead to the profits thereafter.