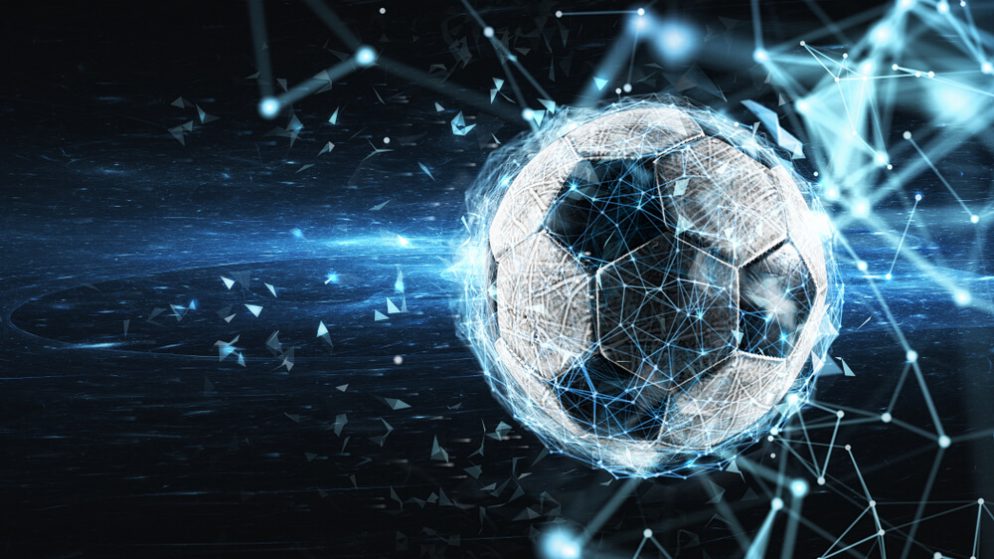 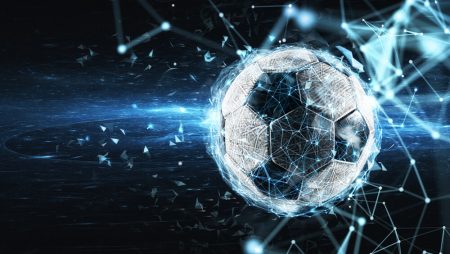 Audacy has made an announcement regarding collaborative work they are doing with BetMGM. The company has completed the process of adding a new program to the BetQL Network which will be aired on weekdays. The deal with BetMGM will kick off in the third week of June 2021 with the official launch of “The Daily Tip” a program which will be featuring Chelsea Messinger and Michael Jenkins.

Those who are keen on listening in on the conversations will be able to do so via The Bet which airs at 1430 AM on channel KEZW-AM in Denver or in Chicago through 105.9 FM-HD2. The internet has no doubt made life easy for everyone and news is no longer about rado and print media; the Audacy digital platform will also be used to channel sports betting news.

According to the management of Audacy, the company is excited to have successfully gone through the current phase they are marveling about. President of Sports at Audacy, Mike Dee, has revealed that the company had been working on the ‘BetQL Network’ for a long time and it is exciting to see it finally come to life.

Dee has been involved in the content development for the shows, working closely with the able team at programming. The Vice President of Sports, Matt Volk is the heat of the tech team  that has been creating such innovative content to release to the market.

For Volk and Dee, their direct participation in creating show content stems from the fact that they are both passionate about informing and entertaining their listeners. Many bettors are particularly hungry for guidance and unbiased information on daily sports which will then guide them to bet wisely.

The dream of this lead team at Audacy is to lead ‘BetQL Network’ towards becoming the directory of sports information and emerging trends. Looking ahead, the betting community will continue to promote sports by creating new content that will attract and keep readers glued to the platform.

Speaking of the new platform launched, the Chief Revenue Officer of BetMGM, Matt Prevost has expressed his delight in being part of the team that has introduced programming content on the BetQL Network from Audacity. According to the BetMGM boss, each show has been crafted individually to offer deep insight from those who  trade with BetMGM and others that have made the study of sports betting their business. Listeners can expect a unique perspective for listeners who are looking for insight into sports games which they can only get from Audacy.

Tip of the day

Betting has become a movement for the millions of fans around the world who are eager to earn a quick buck from making correct bets. Sometimes all that a player needs is to get some direction and they will build on the bet tip. No wonder there are hundreds of online sites whose business is to analyse matches and offer tips; the most popular tip type is the tip of the day.

It is true that the sun will always rise in the east but this does not happen until all is set in the gaming lines from the west. The first agenda of the day is “The Daily Tip”, a program that provides sports fans with the hot takes, analysis and angles for gaming events lined up in the fixtures.

This is the information that every betting services provider will want to make available for its players and followers. For the insiders at Audacy and the betting experts at BetMGM, this is the information they will be working on consistently with the help of executives, bookmakers, sports analysts and guests appearing on the show so that “The Daily Tip” lives up to its mandate.

The presence of Michael Jenkins on the show is quite deliberate  given that he is first of all a trained mass media communicator. A long serving journalist who has in the past worked with productions such as “By the Book”, which was a gambling show, as a host, he is expected to bring the same level of expertise to the new program.

Before that, Jenkins had played a leading role in the launch of the “The Daily Line” line which was aired on both NBC Sports Radio and NBC Sports Regional Networks. Before this assignment, he was a co-host of an entertainment show that was created around sports betting news in Philadelphia, Bay Area, Chicago and Washington D.C.

His great performance in this role was prepared by the 15 years he spent working for NBC Sports Washington; a career that led him to win nine Emmy awards for top of the range anchoring, sports reporting and show hosting. His talent in sports and news was recognized elsewhere and he ended up bagging a total of 4 four Edward R. Murrow awards.

Chelsea Messinger on her part is the epitome of sports betting because she seems to know everything there is to know on the space. In her most recent assignment, the show host and sports analyst is well known for her work in “Sportsbook Review” and “Picks & Parlays.” Before she took up that role, Messinger had been involved in seven years of sportcastership on TV which saw her covering events such as the SEC football, NFL, March Madness, MLB, GA, WINK and PGA Tour.

All the content regarding the show has been developed and it now remains for the production to go on air. The show has been produced as a joint collaborative effort alongside BetMGM and it is only natural that the recording will be done from the numerous BetMGM Sportsbooks locations around the country.