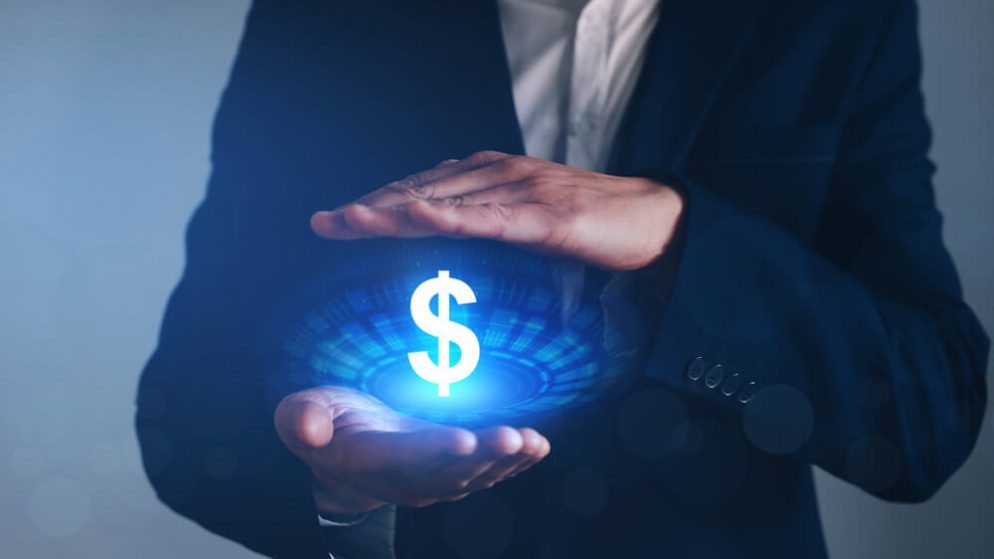 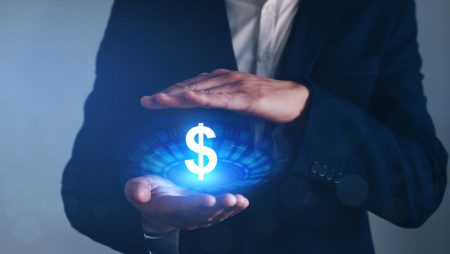 An Atlantic City county representative has tabled a proposal in the county assembly to have the PILOT bill. He has however retrieved it but with the intention to enable it again after it has undergone some refinement. At the start of the month of May, John Armato, one of the assemblymen in Atlantic City county brought forward a proposal to have the payment-in-lieu-of-taxes bill (PILOT) amended.

In his view, the proposed changes are necessary to casino lifeline as many of them are yet to recover from the effects of the Covid-19 pandemic. The bill has already been pulled at the Assembly State level as well as the Local Government Committee hearing. Although he was not willing to speak about the proposed changes just yet, Armato revealed that the new bill would be totally different from the existing one.

The casino PILOT bill is supposed to remain valid for a 10 year period having been put up in 2016. The intention at the time of passing it was to stabilize the revenue budget of Atlantic City.

A year after it was passed, the total revenue collected from all casino operators at the time was $120 million. This collection has been consistent with casinos giving up a percentage of the operations revenue to the county government. Collections for 2018 amounted to $132 million while for 2020 stood at $150 million.

If the proposed changes go through, casinos running businesses in Atlantic City would be required to collectively pay $125 million in taxes for 2022. This amount would then be gradually increased so that by 2026, every one of the casinos would be up to paying $5 million which would amount to $45 for the 9 casinos established in Atlantic City.

The proposed amendment has been criticized

As it happens in legislation, there are those who vote in favor of a bill and those who do all they can to shoot it down. One person who was present when the original bill that Armato seeks to have amended is Dennis Levinson who is still a County Executive. A stern critic of the first bill, Levinson is of the opinion that the proposed changes would only benefit gambling operators while oppressing the taxpayer.

According to Levinson, the taxation law by which casinos pay taxes requires that they calculate tax on the basis of gross revenue. This does not exempt income which casinos get from sports wagering and online gaming.

Levinson is concerned that this arrangement is beneficial to casinos because the operators would be giving away to the state a considerable amount of their revenue. This would be followed by setting a base amount which will be independent of the amount of money that a casino might have generated. This leaves out property relief which the state should be giving back to taxpayers and in this case adds up to millions of dollars.

Armato had penned down a statement which was meant to appeal to every legislator who was willing to take responsibility, to join him in introducing and discussing the amendment in the county assembly. They would then take the direction of the conversation seriously, by implementing what had been discussed. In his opinion, he had found it necessary to initiate the amendment because the current bill was milking the county dry.

His plan was for legislatures to open the floor to discussion because it would lead to analysis into the changes mentioned – this was what the county needed to acquire a refined bill.  Armato feels that the current bill as it is was formulated at a time when the county’s economic position called for such measures. Times have definitely changed and the hard economic situation brought about by Covid-19 is enough cause to drive lawmakers to consider amendments that would save the county stability.

Casinos in Atlantic City have been struggling since the pandemic began

If the new amendment is adopted, all 9 casinos operating in Atlantic City will recover the financial muscle that was compromised by the pandemic. Having shut their door to the public from March 2020 to later in the year, the effects of the restrictions would be felt long after the start of 2021. For some businesses, the situation was so bad that the profits gained in 2020 were 80% less than had been achieved in 2019.

Had it not been for the fact that many casino operators had sports wagering applications and online gaming platforms that brought in revenue when the physical establishments were declared ‘out of bounds,’ it would have been too hard for many to survive. According to reports from the New Jersey Division of Gaming Enforcement (DGE), the gambling space of Atlantic City is stable. Online gaming has been the single largest economy booster for most operators here.

Many casino bosses have through various industry publications expressed concern over the fact that a part of their income from online betting is paid out to third party collectors. They highly doubt that the PILOT bill is being fair to all industry stakeholders and especially them who do the heavy lifting. New Jersey is among the states that have been carefully easing up restrictions and they have already declared 100% operation capacity for casinos and entertainment places.

The gambling industry is a source of livelihood for thousands of families around the US and as such, every effort to safeguard its interests should be encouraged. While it is true that state authorities rely on business tax to run their affairs, they should by all means protect the sectors that support their budget. The proposed bill amendment by Armato has been criticized as favoring the gambling providers at the expense of the players – this definitely requires some investigation.