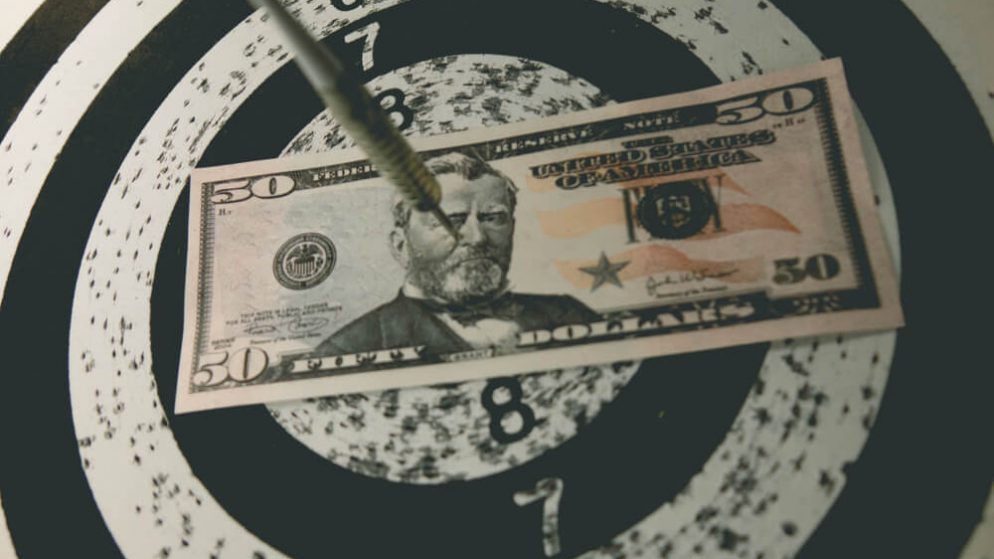 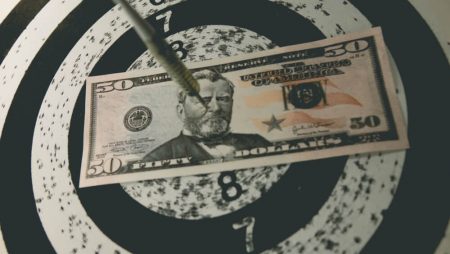 For a poker event with guaranteed low stakes entry, it is no wonder that the 888poker flagship ChampionChip received such a high level of publicity. The event was scheduled to take place over an entire week during which players could register for individual events. To accommodate all calibers of players, the buy-ins started from a low of $2.20.

It is obvious from the margins achieved that there were favorite events especially because they surpassed their targets. The tournament however did not meet the expected goal because of the poor performance of the main event. In fact, the total payouts when it came to prices surpassed the guaranteed prize money pool by $235,000.

The reports from the tournament data reveal that a total of 9,060 poker players from New Jersey took part in the ChampionChip series. From the fees charged to them, the online poker casino players managed to raise $453,000 for the prize pool. This total collection was below the preset target by a difference of 9%.

It is important to note that all the other tournaments performed well even surpassing the expectations that had been set for them. The players who emerged top in the other events aside from the main ChampionChip event walked away with a total of $261,499. This means that the organizers had to part with way over the $25,999 which was the guarantee.

Loss and profit are acceptable outcomes for any business venture regardless of how much planning and projections were made of the expected outcome. This could be a bad start for the ChampionChip but is in no way the fate of the entire event. Come next season, and with a bit of publicity from the failed event, the player turnout is bound to be impressive.

It is therefore correct to say that the festival managed an overlay of only $21,001. The lesson for this tournament and other poker events to be held in New Jersey can be obtained from the final event numbers. The organizers have obviously divided the tournament events into the successes and the flops – the game plan lies in doing better at the fails to command a better outcome in the future.

What do the numbers say?

The first ever poker ChampionChip organized by 888poker for the people of New Jersey had been structured into 24 events. The performance generally was unimpressive because for every event that surpassed its target, there was another that fell short. The $7,500GTD High Jump event with a buy-in of $5.50 had the greatest overlay. With a large percentage of 57.32%, the only contribution that was made to the main prize pool totaled to $3,201 from 582 entries.

The guarantees were majorly confined to the main event, meaning that the tournament results to a large extent dictated the performance of the event. Although the main event only had a buy-in of $50, it failed to attract player’s interest in this affected the revenue accrued from the participants. By the time registration closed for the main event, only $47,000 had been deposited into the pool.

From the 12 events that recorded an impressive performance, the $30,000GTD Opening Ceremony was quite promising. Being the maiden event of the ChampionChip, it definitely set a pace for the organizers to work with; a false start. This opening event saw the registration of 1,374 participants and a deposit of $45,342 into the prize pool. From the high numbers and money collected from this event, the organizers reported an excess of 51.14% from the targets.

Other events of the 888Poker flagship ChampionChip that posted positive results were weightlifting, mountain biking, surfing, boxing and the mini main event. From the 29,299 entries that were recorded for the entire tournament, revenue of $714,499 made it into the total prize pool. If we exclude the figures of the main event from this calculation, the other individual tournaments combined managed $25,999.

From the perspective of a gaming analyst, it appears that the main event only worked to sabotage the overall numbers. The rest of the tournament in this regard was quite a success; an indication that the ChampionChip was indeed a success. This is quite encouraging for the organizers because the largest participation came from low stake players.

What else has 888poker been up to?

The curtain has closed for the ChampionChip Games but the poker action is far from over. Poker lovers can still catch a bit of action from the 888poker online platform as the Sunday sale makes a comeback. Players on the site will be receiving a discount of up to half the entry charges to participate on any of the site’s tournaments taking place over the weekend.

At the same time, the betting operator will also be hosting satellite events for those who would like to get an early start into the World Series of Poker (WSOP) that will soon go live in Las Vegas. This is a cheap way of gaining access to the high profile WSOP where the Buy-in is often costly. Satellites also help players to practice applying their strategies before sitting with the professionals.

There are many reasons for a poker services provider to host a major tournament and one of the highest ranking is to generate income. Obviously, a lot of work goes into the planning and execution of such events so the expenses are expected to be high. It is therefore quite unfortunate for a high caliber event to attract a huge fan-base and at the same time fail to meet the target projections.

888poker management definitely takes pride in the fact that a large number of entries made it to the various event tournaments. While there is some disappointment in the fact that the targets anticipated were not met, the publicity created around the event is enough to pull in a larger crowd next time. This is the best way to meet revenue projections in the betting industry.