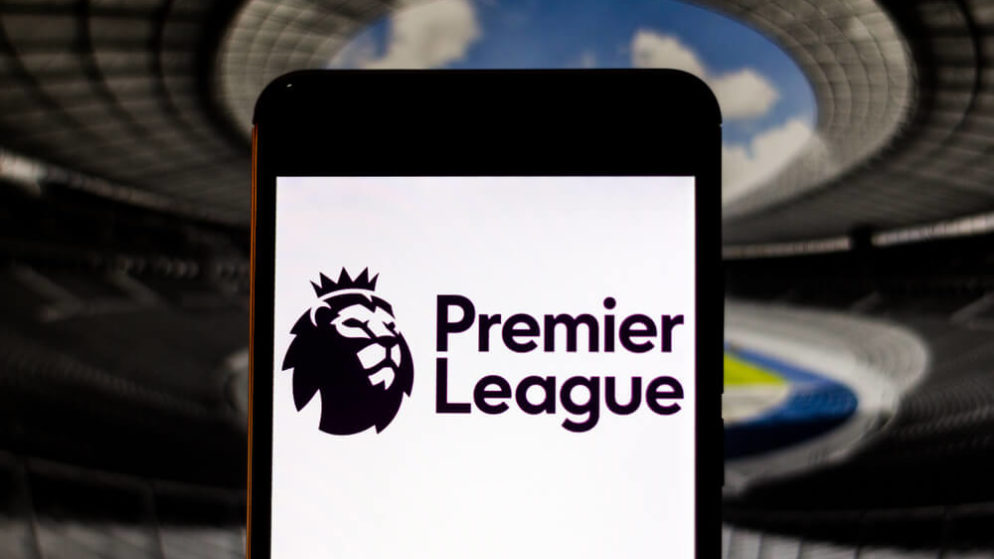 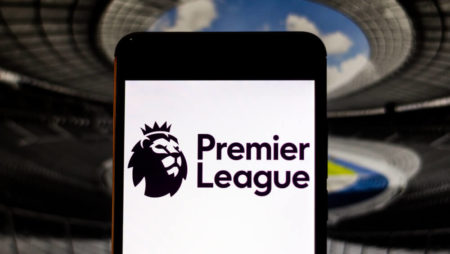 888 Holdings has signed on with US broadcasting company NBC to sponsor its coverage of the English Premier League. NBC acquired the rights to the Premier League in 2013, replacing ESPN and Fox Sports.

The move precedes 888’s launch of Spectate across the US, its new proprietary sports betting technology platform, in 2021. Based in South Dublin, 888Spectate is currently hiring and building its team.

NBC launched the NBC Sports app, allowing users to watch the live stream coverage of English Premier League games, including a radio podcast and interviews, such as from former soccer pros Robbie Mustoe and Robbie Earle.

“As a primary sponsor as well as a supporting sponsor, we have content both inside the main shows and in the pre-game and half time shows,” said Yaniv Sherman, SVP, Head of Commercial Development at 888.

The deal targets the NBC coverage in New Jersey and New York, but could eventually expand to other NBC affiliates, as 888 expands its sports betting platform to other states, in a bid to win market share away from DraftKings, BetMGM, and FanDuel.

“The deal with the English Premier League, while primarily geared towards the US, gives us the opportunity to target specific user audiences and demographics in a more focused manner,” said Yaniv Sherman.” “That’s the idea behind it, because soccer is popular in the US, especially in the Northeast states. That popularity is growing and the idea is to leverage that opportunity.”

888 Analyzing NFL Insights from the UK and Ireland

In the UK and Ireland, 888 signed a deal to become the official sports betting partner for the NFL. The company is collecting insights from its UK broadcasts of Monday Night Football and the NFL playoffs and Super Bowl on Sky Sports, to leverage marketing opportunities.

Sherman made this observation; “In the UK and Ireland, we’ve seen a lot of multiregional, multicultural activity centered around soccer on the traditional NFL weekend. So if we have content before these games, then we capitalize on those opportunities. Much of this involves deploying the latest technology to effectively optimize the value of our marketing opportunities.”

In addition to using betting odds and streaming games from PointsBet to power the NBC Sports app, the broadcaster has also incorporated PointsBet into its programming, comprised of more than 2,200 live sporting broadcasts spanning 8 regional networks.

888 Expansion Across the US

In April, 888 Holdings received approval from the Pennsylvania Gaming Control Board for its 888poker platform.

The company sees the US market as its biggest opportunity for growth over the next five years. Consequently, it’s placed the US market at the top of its strategic plan.

Also, 888 touts a robust performance in providing its poker platform for WSOP NJ, WSOP NV, and in Nevada, as well as three online poker rooms in Delaware.

Last year, 888 purchased BetBright, an online sports gambling platform, for $19.8 million. The company acquired the acquisition to help grow its U.S. footprint in the sports betting market, as well as global markets. That was just one of three deals that 888 Group has made last year, to aggressively expand into the US market.