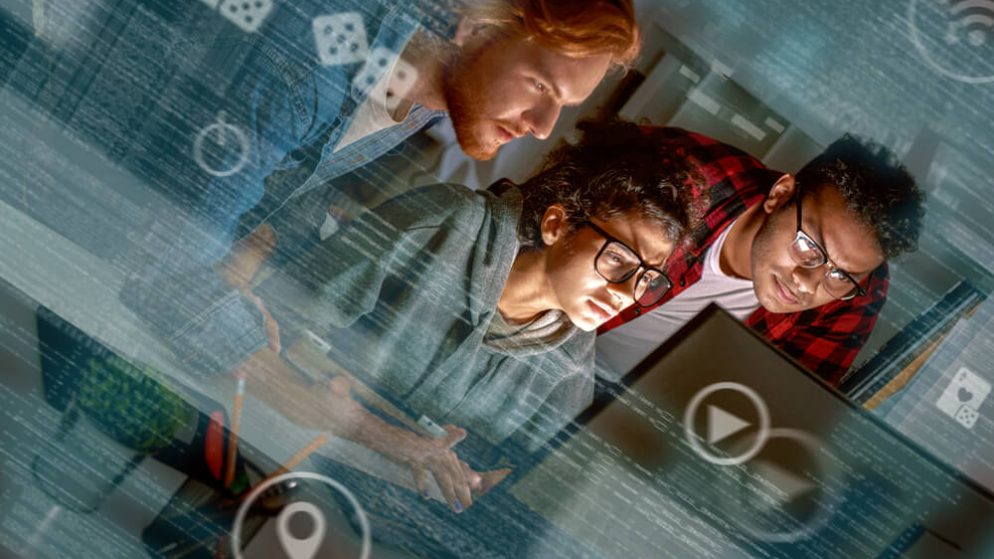 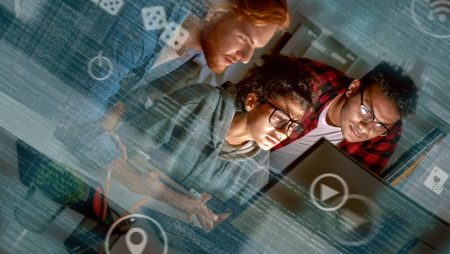 Every casino operator seems to have noticed the potential in the New Jersey market, no wonder there are new strategies for being part of this market. We have seen new operators seek licenses to operate in the state but this calls for patience on the part of the investor. Before a new company operating individually picks up momentum in such a vibrant market, it will take time.

In some cases, it will not happen until a worthy partner comes along. This might have been the kind of discussion that was going on in the boardroom at SkillOnNet before they took the leap to work with a market veteran. In the just concluded deal between SkillOnNet and Caesars Entertainment, the casino group is supposedly going to hold the hand of the platform provider as far as casino business is concerned.

Since SkillOnNet has no prior exposure to this market, the hard work of promoting its business will be facilitated by Caesars. The regulatory board is yet to approve this deal which grants direct access of the New Jersey market to the new entrant. If the new operator is described through its PlayOJO online casino brand, then quite a number of online players will realize that they are not new to gambling as a whole.

PlayOJO was doing quite well before the pandemic broke out and most players signed up on the network enjoyed fair and transparent gaming. This is the greatest offering that SkillOnNet is bringing to the people of the Garden State. Although the state has hosted some huge performers in the past, it is yet to offer support to some new and upcoming talent. This is a testament of the confidence that business owners have for this market.

According to the company management, the new venture is intended to bring a complete overhaul in the market. When communicating its position to the public in a statement, the company officials announced that they will be looking to establish a well-grounded local operation. A lot of players might have interacted with its offerings online but they are now present in NJ – this means that they will have offices and a physical team where players can send their grievances to.

The plan is to make the United States the head office for its operations where the product development, marketing and technology functions will be based. Having found a credible means of penetrating the New Jersey market, the next step in its growth plan is to look for other willing partners in the igaming and media circles to facilitate the next phase.

The Head of Corporate Development of SkillOnNet, Maor Nutkevitch, has termed the market access deal as a milestone in the business life of his company. The company stakeholders have been witnessing the massive and rapid growth of the casino industry in New Jersey as well as other states around the United States.

For Nutkevitch and his team, this is a grand opportunity for spreading out into all other areas of the US. PlayOJO has for a long time been an authority in gaming considering that its gaming portfolio is quite huge. A section of the online platform is dedicated to fair and safe gambling so as to encourage players to remain the same during their sessions on the site.

Fair gaming on the other hand assures the players that every win that has been won is random and not influenced. Many casinos have an integrated Random Number Generator to ensure that all wins are not predetermined. This way, even new players have an equal chance of winning just like the old players; this is the system that has helped to boost the confidence of the many players who log in to get a feel of the dynamic portfolio of games provided.

The chief of corporate development has expressed confidence that this new twist in the New Jersey market is quite timely. In a few years, Nutkevitch anticipates significant growth. The company has allocated a few years between now and when they will be able to enjoy a meaningful share of revenue from the market.

According to Nutkevitch, the entry of a little known player riding on the back of a record breaking performer is really strategic. Caesars Entertainment has over the years been looking for ways to remain relevant in an ever changing market. The casino operator has been around for more than 40 years but that is nothing compared to the fact that the name alone can be used to influence change.

So far, Caesars has signed countless deals with companies either seeking to join the market or reaping from the already established network. The casino brand has not only aided hundreds of casual gamers to find meaningful entertainment but also introduced new players to the casino environment. For new players, one of the features that attracts them to PlayOJO is the casino bonuses offered at sign up.

The goodies do not end with depositing and creating an account; there are plenty of tournaments and promotions for active players to participate in. Furthermore, the casino is a place for trying out new things; games you are familiar with and others you will be hearing about for the first time. The gambling population of New Jersey now has something to smile about – a familiar platform that not only treats everyone equally but also ensures equal opportunities for everyone.

Everyone wants to engage in business and record success; but no one wants to go through the process of running a sustainable business. It takes months and sometimes years for a good brand to establish roots in the market. Responsible gaming has very little to do with what games you play and everything to do with knowing the right time to stop. While a majority of people are scared of losing their money to gambling. SkillOnNet through the casino platform PlayOJO has resources to support the average casino player.