iPhone 12 dubbed the “best device for gaming”. What does that mean for casino players in New Jersey? 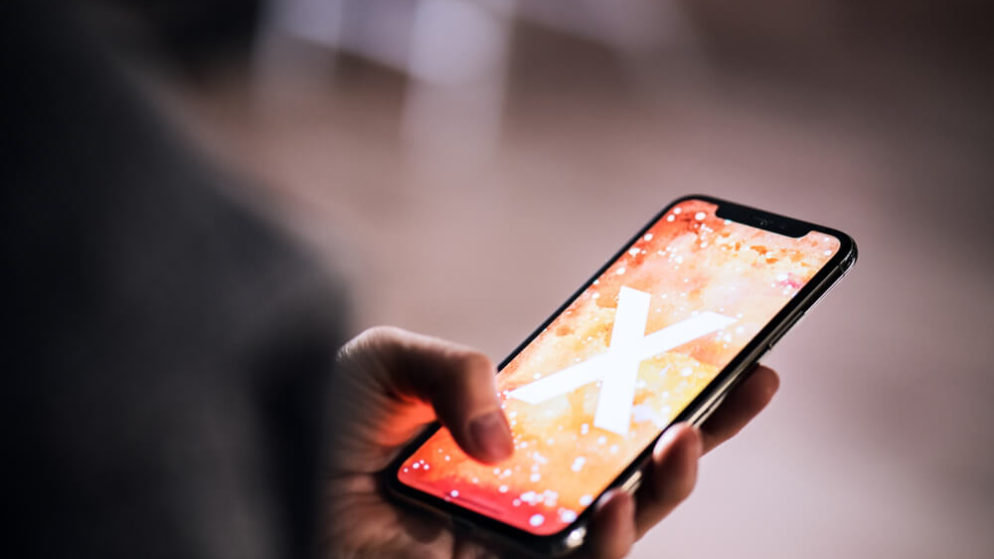 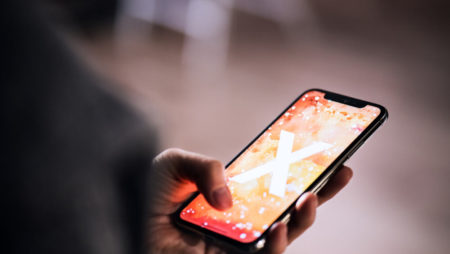 Apple recently released its latest roster of iPhones, including the forward-thinking iPhone 12. Every one of Apple’s new versions of the iconic iPhone have 5G access and utilizes Apple’s revolutionary A14 Bionic Chip. The company’s Chief Executive officer, Tim Cook, promises Apple’s fresh new devices are “an enormous leap” for gaming.

Many have been led to believe that the iPhone 12 will be the smartphone to really shake up gaming and maybe even tempt PC and console players to become an iPhone devotee. However, let’s take a look at the reality of this claim and ponder what the iPhone 12 will really mean for the mobile casino player.

Casino Gaming is Just Getting Started

When Steve Jobs announced the very first iPhone thirteen years ago, mobile casino gaming wasn’t even an industry. However, now the global online gambling market is expected to reach $127.3 billion by 2027.

Tech giants such as Apple have played a role in this phenomenal growth by producing devices capable of processing casino games at top speed. This has allowed game developers to produce highly animated, entertaining, and deeply engaging games. Titles that have been integrated into social media platforms are now ubiquitous.

Casino gaming has definitely benefitted from the constantly improving software of smartphones and tablets. With many states around the country now legalizing online casinos and sports betting, mobile casinos and sportsbooks have experienced a surge of new players. Casino operators such as 888casino and SugarHouse Casino have taken advantage of the constantly improved and ever-evolving operating systems on Apple devices to design their games. For example, PartyPoker is not only fun and easily accessible for poker players, but the graphics are also deeply rewarding and engaging.

Combined with the growth of mobile sports betting, mobile casino gaming is going mainstream and becoming a primary revenue source for the casino industry as a whole. Apple’s iPhone 12 has been specifically designed to win over console players to playing on mobile devices.

The A14 Bionic Chip

One of the key components of the Apple iPhone 12 is the A14 Bionic Chip which replaces the A13. The company claims the new chip is 50% faster than its predecessor and according to Apple, puts the iPhone 12 on par with the processing speed of a laptop.

That will not only load graphics-heavy casino games, but will also allow sports bettors to live-stream the game, and poker players to actively participate in online poker tournaments.

According to Apple CEO Tim Cook, this processing power will “enable console-quality gaming experiences”. Thanks to a reduction in transistor size allowing it to perform even better, the A14 Bionic chip will perform much more efficiently than the A13.

The iPhone 12 will be the first 5G Apple device, representing a huge leap forward for mobile casino games. The phone’s 5G capability provides access to the network with upload speeds of 200Mbps and download speeds of 4Gbps.

This will massively improve online multiplayer casino games which are growing in popularity on game consoles and PC. The improved 5G speeds will also give game developers the ability to invest their time and money in complex multiplayer online casino games.

The GPU (Graphics Processing Unit) of the iPhone 12 represents a major leap forward from older iPhones, and should make a big difference in the phone’s gaming capability. Faster graphics rendering combined with lightning-speed 5G should eliminate current cellphone issues in which graphics quality is often sacrificed to slow connection speeds. The iPhone 12’s 5G capability should also decrease latency issues.

The FPS (Frames Per Second) rate of the iPhone 12 hasn’t officially been stated by Apple but industry insiders suggest that it will perform at 240FPS at 1080p. Currently, PlayStation 4 only performs at a maximum of 60FPS.

If that FPS is true, the iPhone 12 could become the premier gaming device anywhere on the planet.

Is the iPhone 12 Already Released?

The iPhone 12 is already available at Apple Stores for $1,099 for the 6.7-inch iPhone 12 Pro Max, or if you are on a budget, $699 for the 5.4-inch mini. While that’s a high price to pay for a cellphone, if you factor in the console and PC level software it could be a bargain.