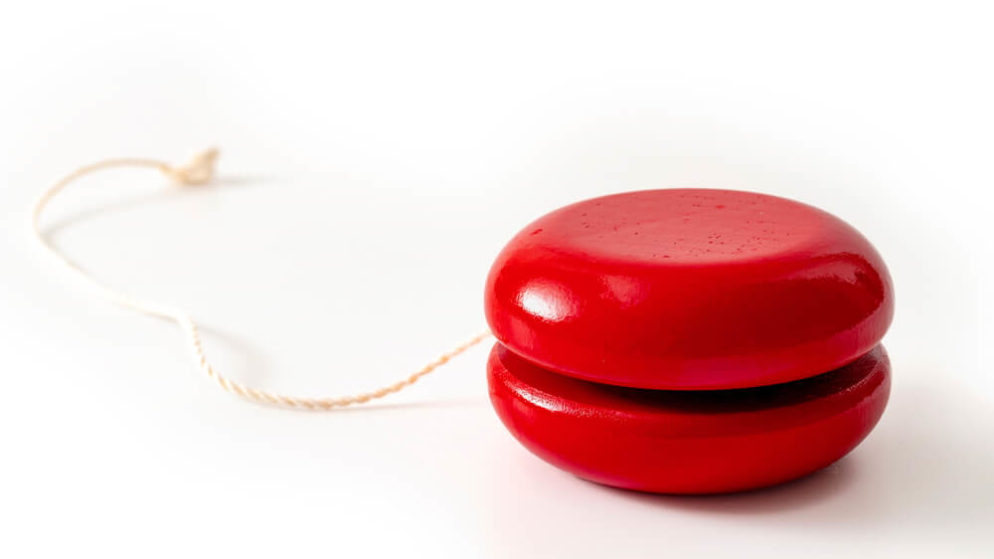 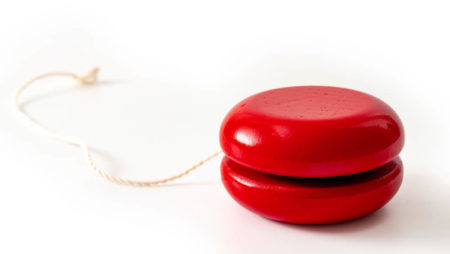 Six years after purchasing YoYo Games, the creator of GameMaker Studio, for $16.4 million, Playtech has sold that asset to Opera for $10 million.

With a possible $5.25 million invested by Playtech in YoYo Games, it looks as if the company has lost nearly half of its value since it was purchased six years ago.

Among the new Board of Directors at YoYo Games are employees of Opera; Opera is based in Oslo, and has branch offices in Sweden, Poland, and China. Opera is a leading provider of web browsers as well as a pioneer in AI-driven digital content recommendation and discovery platforms.

Before acquiring YoYo Games, Playtech was primarily noted as a supplier of gambling software for online casinos, sports betting, and poker rooms.

Playtech’s goal when acquiring YoYo Games was to “penetrate the casual gaming space” focused on in-house development, game development technology, and publishing. However, the company has reconsidered its involvement in casual and social gaming, and has disposed of all of those assets.

Founded in 2007 by former video game industry and entertainment executives, YoYo Games is based in Dundee, Scotland, with offices with Abertay University. However, in 2013, YoYo Games moved from Abertay University to new offices at Dundee’s Waterfront redevelopment project. The move was to accommodate the growing demand and demand for its Game Maker: Studio and the rapidly evolving global gaming market.

YoYo’s signature product, Game Maker, is a cross-platform game engine, which allows for the creation of multi-genre and cross-platform video games using a highly developed drag-and-drop programming language. Originally, GameMaker was designed for novice game developers to create computer games without a lot of programming know-how. However, more recent versions, such as GameMaker 2, also appeal to more advanced game developers.

Since the sale to Opera, the development GameMaker team remains unchanged, and so far, Opera has not called for any major changes to GameMaker Studio.

Not only has Playtech streamlined its business model by divesting the company of non-core assets, but it’s also facing a shareholder revolt.

The latest drama involves Playtech’s handling of the succession duties of the Non-Executive Chairman following the departure of Alan Jackson. Shareholders are unhappy that Playtech’s board of director’s suspended its search for Jackson’s replacement, allowing Claire Milne to maintain her role as interim chair.

Playtech says it was forced to stop the search for Jackson’s replacement due to COVID-19 restrictions, as well as the company’s standard governance procedures.

Several major investors are frustrated by the company’s failure to appoint a new, high-profile chairman during what is a critical time for Playtech.

Jason Ader, who holds 5% of Playtech’s shares, is open about his frustrations.

“We do not support Claire Milne as the future chairwoman of Playtech,” said Ader. “We believe there are better candidates to lead Playtech into US gaming markets, as well as lead it in its different endeavors over the next decade.”

Frustrated shareholders have asked Playtech governance to dramatically change the make-up of the board as well as the company’s remuneration strategy. The fact is, Playtech’s share price is just half of its 2017 highs, when the company was recognized as the FTSE100’s highest-valued technology company.