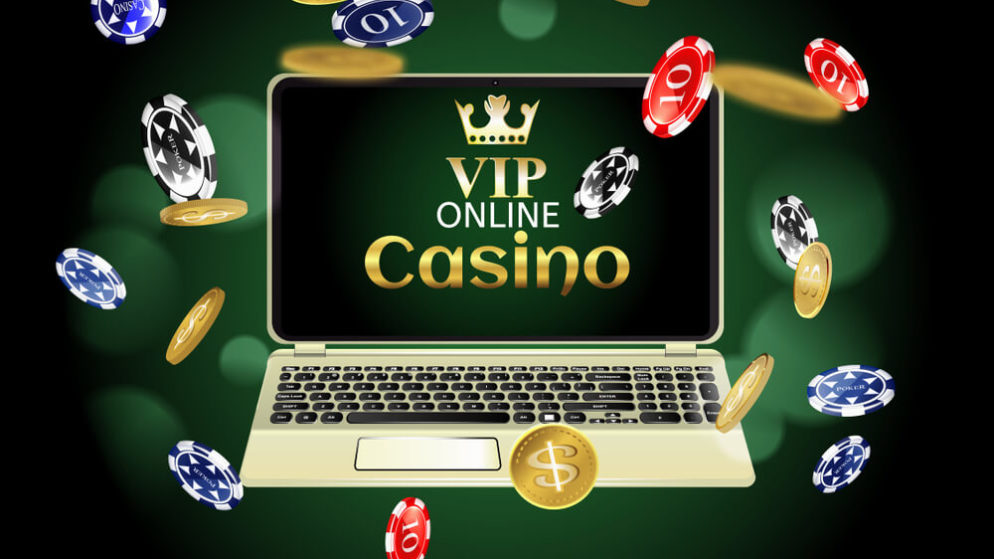 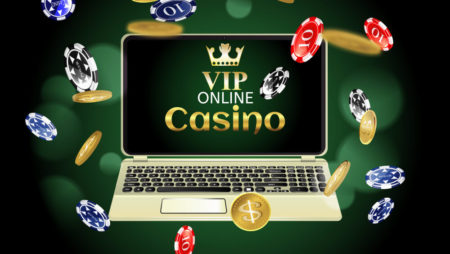 2021 will be quite a busy year for online poker players; the World Series of Poker (WSOP) has already announced its plans. With an event planned for every month of the year, it means that players have no time to waste between events.

A total of 13 online series will be held for the year; this includes a championship event. By the end of the year, many poker players will have been recognized for their skills and talent – the organizers anticipate giving away over 180 gold rings to participants during this time.

A new development for WSOP circuit is that in 2021, there will be tournaments which will have a guest brand alongside the official organizers logo. This year’s circuit will have a cash-out or buy-in option as well as a diverse range of offerings to cater for players from outside the markets.

Looking around the industry, it is emerging that poker has stirred quite a huge following among players from different parts of the world. In the Borgata poker camp for instance, the action never comes to an end thanks to the 24/7 schedule of poker games. Executive Director of WSOP, Ty Stewart expressed the company’s excitement of a successful year in 2020. With a new model rolling out with the current year circuit, the thrill has just begun.

As the first month of 2021 came to an end, so did the curtains fall on the first event of WSOP. For the month of January alone, the total number of entries recorded has been estimated to be 8,653. The January super series saw prize money in the tune of $3,080,707 awarded to poker players.

Some of the big names in the industry who walked away with gold rings include DustPistons, Centrfieldr, azulciel, jinyang, vkjasthi, and Robotbob47. These are player’s online names and those who are familiar with the circuit would know them individually. It was a family affair for Robotbob47 whose real name is Chris Moorman when he actually won against his wife to bag an award.

The greatest performance of the event was made by Daniel “juice” Buzgon who went ahead to not only earn the player of the month title but also dominated the leaderboard with 88.84 points. His closest contender was “gldude” who managed 70.46.

For the New Jersey poker pro, this means that he qualifies to take part in the WSOP online circuit championship that will take place after the 12th month event of the year. Here, the players have the opportunity to battle for a guaranteed $250,000 award.

The January series which had been highly anticipated experienced its highest moments on the last Sunday of the month by a $525 buy-in to the main event. With 583 players rebuying entry into the events on 310 instances, the prize pool which was estimated to be $250,000 blew over to $446,500. This money was eventually returned to the players and facilitated the awarding of the best performing 120 players.

Before the event closed, the players had been on the game for 11 hours without any sign of concluding the game. Eventually, AJ “jinja 1719” Basselini-Truisi out did Ian “bootleg23isk” Kurzer to earn the $67,376.85. Although he was knocked out of the final, Bootleg23isk still earned a good prize of $49,918.70 for his effort.

The number 3 finalist of the January circuit event was William “SlaweelRyam” Romaine who got $36,836.25. All the 9 top winners of the January series main event will be automatically entered into the championship event that will close the WSOP calendar for 2021. For players who do not qualify for an express entry to this event but would like to participate, the other way would be to win $10,000 on leaderboard player of the month.

Already, dates for the February tournament have been planned and players need to clear their calendar between 17 to 28 February. Considering that 12 ring events will be held in the February tournament, there will be plenty of rings to win for eligible players. The event will however only be open to players from New Jersey and Nevada. Delaware players will be locked out from participating in circuit events.

Stewart is happy that a good year has ended; so good that the first 700 players managed to pocket prize money estimated at $4,107. This was the achievement of the 2020 GGPoker World Series of Poker Winter Online Circuit that attracted over 1,112 players.

What does a player need to do to participate in the WSOP tournaments?

For interested players, the first step is to find means to be in Nevada or New Jersey before or on the date when the tournament is scheduled to start. What follows next should be to download the app using which you will connect to the various events (remember it is an online event so all the action will be taking place over the internet). If the mobile device you intend to play with has Windows 7 or Mac OS X 10.6.8, you may proceed with the download; otherwise you will first have to upgrade your gadget to the latest operating system version.

With the WSOP client for mobile phones, players can only participate in a single table before they can take on another. If the only interest a player has is in the tournament’s Pol-Limit Omaha (PLO) events, they must use a computer for access as the available version of the game is not compatible with mobile phones.

It is a great year for WSOP and they are sharing their good fortune with players in select markets. The greatest motivation for players to sign up for the WSOP event every month in 2021 is the guaranteed prize money. Cumulatively, the circuit series is going to offer more than $600,000 worth of prizes to its players. From a wide range of events and promotions, players have an excuse to be in it for the money.

As has already been mentioned, every event in which a gold ring is awarded will be scrutinized as a possible avenue to award freerolls and incentives of other types.