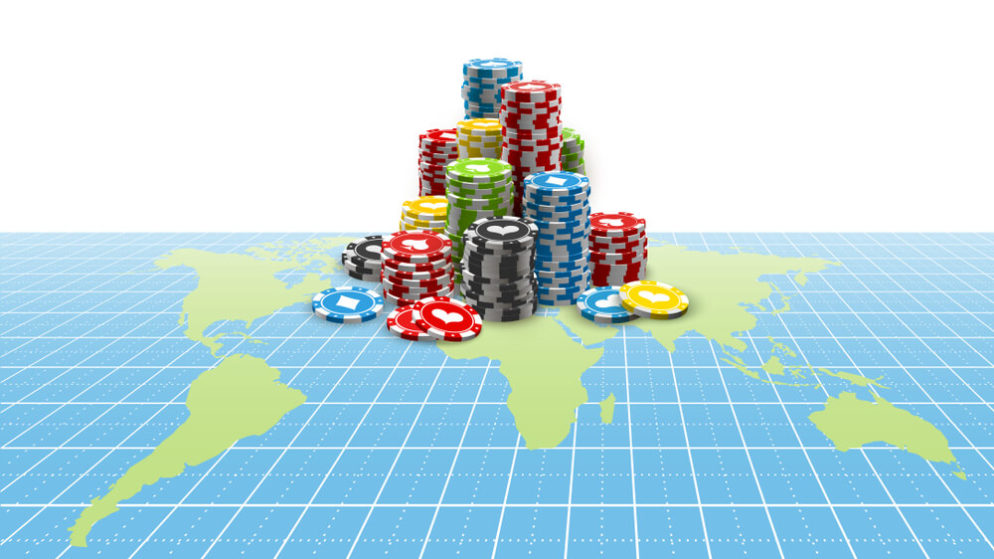 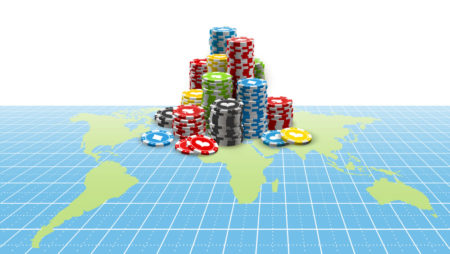 The international portion of the WSOP online poker tournament, including New Jersey, attracted a total of 674 players spanning three starting flights. But the 2020 World Series of Poker $10,000 buy-in no-limit hold ’em Main Event seated just nine players, all guaranteed at least $75,360. But it was Damien Salas of Argentina who claimed victory at the final table, seizing the top prize of $1,550,969.

The two champions of the two final tables squared off in a live heads-up showdown at the King’s Resort in Rozvadov, Czech Republic. Not only did Salas claim the top prize of $1,550,969, but he also went home with a coveted WSOP gold bracelet.

Salas had already played against runner-up Botteon many before, describing him as a “very tough opponent with a winning mindset.”

Despite his success playing in online poker tournaments over the last few years and winning millions of dollars, Salas continues to work as a lawyer in Argentina.

“I do not want to spend all my energy playing poker,” Salas said. “I prefer to take my time, and to do other things, not just play poker.”

As a source of motivation and positive energy, Salas depends on the support of his family and friends, carrying a picture of his wife and three children with him always. His young daughter even crafted a special bracelet, which he wore for his winning photos as he thanked his friends and family back home.

“I was already a winner because I received all that energy,” Salas said. “I want to thank all my wife, my children, and my friends. I can’t say thank you enough for all the support you have given.”

The second day of the International Tournament kicked off with just 179 players remaining out of the initial 674 players. Over 10 hours of intense play, that field shrunk to the best nine players.

Botteon is a very active participant in online poker tournaments, having reached three final tables during the 2020 GGPoker WSOP Online Bracelet Events earlier this year, and finishing in two runner-up positions. During those events, Botteon cashed out with more than $1 million. In one $500 buy-in limit hold’em event, Botteon cashed out $41,855 as a runner-up, and just four days later came in sixth in a $25,000 buy-in no-limit hold’em high roller winning a cool $388,827. One week after that, he made it to the final in a $25,000 buy-in heads-up no-limit hold ’em event, but ended as a runner-up to Fedor Holz. Despite coming in second, he still won $622,300.

During Day 2, Manuel Ruivo of Portugal came in second with a chip lead of 6,213,759, while Argentina’s Damian Salas, the eventual winner, came in third with 5,653,528 chips. Back in 2017, Salas finished seventh in the WSOP Las Vegas main event, winning $1,425,000. Salas has also been successful playing in online poker tournaments this year; his biggest win was $814,663, as a third-place winner in the $10,300 buy-in World Poker Tour World Online Championships main event.

Unfortunately, no one from the United States, or New Jersey, sat at the WSOP final table. However, Americans are still new to online poker tournaments, so perhaps a poker champ from the Garden State will be crowned sometime in the near future.

9: Peiyuan Sun of China could not travel to the Czech Republic, and therefore and finished in ninth place. But he did receive a hefty $75,360.