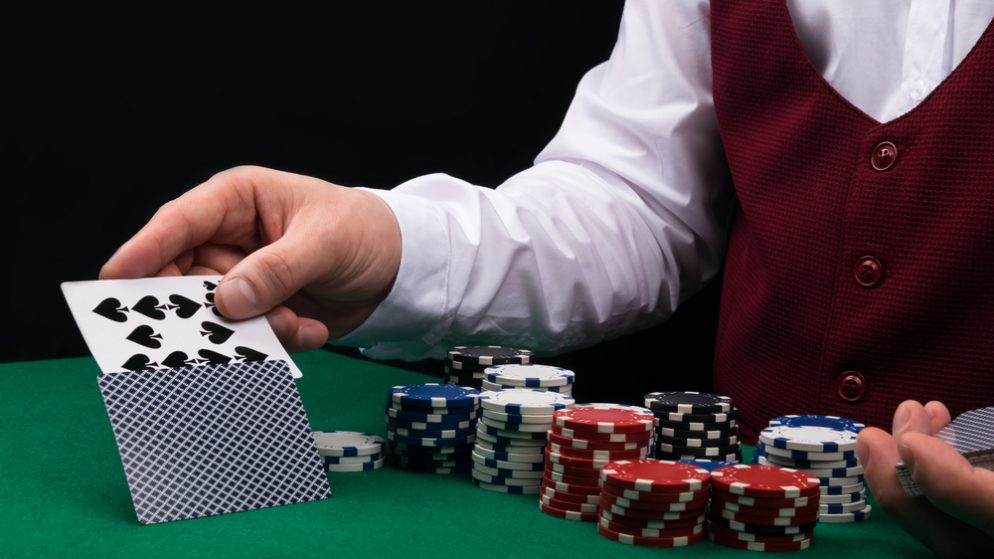 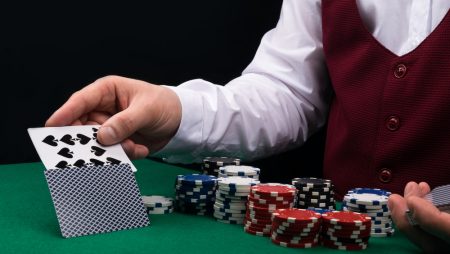 Poker lovers have been waiting with bated breath for the complete 2021-2022 World Poker Tour schedule since the year started. The schedule has been taking shape as more people receive the vaccine and as social distancing regulations continue to be eased all over the country. Now, finally, after months of waiting, live poker tournament action is back on rotation and poker lovers couldn’t be happier.

The 2019/2021 season was canceled as a result of the pandemic last year. Owing to the postponements and cancellations that took place last year, the 2 final tables that participants missed out on from that season have already taken place in Vegas. The 2 tables, the LA Poker Classic and Borgata Winter Poker Open, were held at the PokerGo studio.

Specifically, the 2020 World Poker Tour Borgata Winter Poker Open was scheduled to take place in January 2020 in Atlantic City. The field of 1290 entries had been narrowed down to just 6 players who were slated to travel down to Las Vegas where a champion would be picked. Sadly, the pandemic put the final table on hold indefinitely. It was not until recently that the table was rescheduled for May 16th, 2021.

After what seemed like an eternity for the participants, (a 471-day delay) Canadian Veerab Zakarian emerged winner. Veerab captured his first-ever WPT title and walked away with the top prize amounting to $674,840. This was Veerab’s largest win in his career, eclipsing the $63,340 that he won in 2018’s Mid-States Poker Tour Seneca Niagara. On top of this career-best payday, as champion, Veerab was also awarded 1,440 Card Player Player of the Year.

The 2020 World Poker Tour L.A. Poker Classic Main Event, on the other hand, attracted 490 entries to generate a prize pool of $4,712,550. The winner of the $10,000 buy-in Main event, in the end, was Balakrishna Patur who walked away with a 7-figure prize, as well as the LAPC title champion.

Balakrishna Patur who lives in Parsippany New Jersey joined the list of champions to have their names added to the Mike Sexton WPT Champions Cup thus joining a long prestigious list of other poker players that include the likes of Antonio Esfandiari, Phil Ivey, Michael Mizrachi, Gus Hansen, and many others. In addition to the title, the NJ resident and champion was also awarded 1,800 Card Player of the Year points.

Seminole Hard Rock Poker Showdown was held at the PokerGo Studio with Brek Schutten emerging winner of what is now the largest WPT event in history. Shutten showed great skill to emerge champion and walk away with a 7-figure haul. On top of the 7-figure cash prize, Schutten also walked away with the Hublot Big Bang Steel Watch, a set of Baccarat Crystals in addition to his name being engraved on the WPT Champions Cup.

The next event scheduled for the 19th World Poker Tour season will be held at the Seminole Hard Rock Tampa in Central Florida this upcoming June 18th, 2021. The $3,500 buy-in poker tournament will conclude with the final table battling it out on June 22nd.  At least $2 million will be up for the taking in this first live Main Tour event on this year’s WPT schedule.

What other events are in the books for North America?

These are some of the events already on the schedule for North America. As you can see, there is nothing yet in the books for Canadian poker as Canada has only just started to authorize live poker in certain areas. The events in the book include:

From the looks of things, live poker is back and it isn’t going anywhere soon. Even though these events have already been penciled in, poker lovers should expect WPT to add even more events as time progresses.