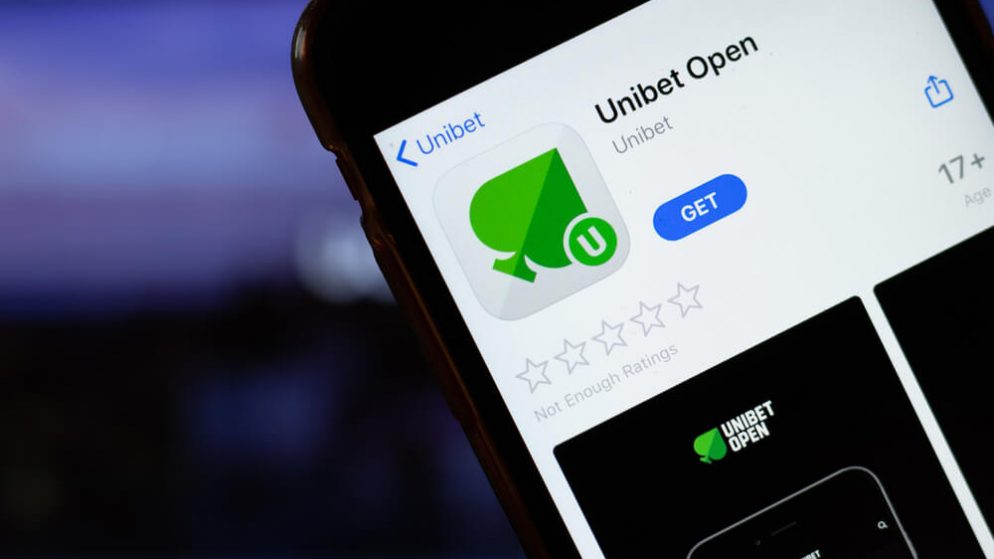 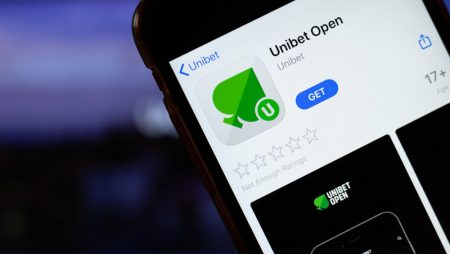 Hosting of championships is a great honor for any organization regardless of whether it exists physically or virtually. Apart from everyone having the list of the host on their mouths for a long time, the responsibility comes with privileges. Well, gambling laws are more or less similar in Sweden; for the next 3 years, Unibet will be the poker stop-over for millions of fans.

The announcement which has just recently been made put Unibet at the core of casino business in Sweden. As a matter of fact, Unibet has every reason to want to take over foreign markets for extended periods of time. With this new assignment that will run for 3 years, the gambling operator has a chance to test the waters; get a feel of the customer mood and assess their spending.

One of the easiest ways for a business to support operations into new markets is to offer one partner the opportunity to grace the top leadership. The tournament leaders have unanimously agreed to bring full-fledge poker affinity to Sweden. Unibet is not new to poker so they will be hosting an event that they would totally enjoy being a part of.

Poker has a huge following around the world entries are often drawn from all manner of players. From novice to professionals, the tournament is bound to be packed. Luckily,

After a full year hosting the same event, Unibet has already lived through the trial and error stage of its ability to be in leadership. The Swedish poker community has already had a preview of how leadership under Unibet will be for the coming 3 years. Since every host has their own unique way of introducing guests and running the show, curious participants can get familiar with past events and leadership style.

Many players not only speak of how much more they are interested in poker but also how positive the market is towards them. It is especially because of the satisfaction level that everybody affiliated with poker is reporting that has brought the SPA to its current decision.

During the course of the partnership which will run up to 2023, Unibet will offer its industry tested opinion on the best format to use for the various championships. Their experience in this position makes them a force that all industry players will want to listen to.

Even professional players that know the ins and out of poker are happy that Unibet remains at the helm for this time. According to Robert Svedin, a professional poker player from Sweden commented that the new plan is just right. A combination of capability and vested interests in the Swedish Championships is what Unibet brings to the table; this is the recipe that will help to develop the poker ecosystem.

Growing organically and acquiring players for the long term

Instead of pumping exciting features that hook players, Unibet is out to see that the poker following grows organically. By focusing on promoting the championships in conjunction with the betting site provider, Unibet is enticing people to join out of their own free will.

When people are made to believe that they hold the power to choose how they integrate with systems on the internet, the response is far more rewarding. Speaking about the new platform that will hold together the poker community in Sweden, Leo Wagenius who is tournament manger in Sweden termed this opportunity as a strategy by his company to grow organically within the market.

Natural grow within a market is what all organizations hope for because it means sustainable growth. By the time Unibet is done with hosting the first championship, the team will be more inclined towards developing a working strategy as opposed to trying to beat the deadline for each year separately.

For Wagenius, the task ahead for them means that they would be capable of handling high caliber events like this in the future. Ultimately, they aspire to consistently grow the number of people who participate in the event. Mauritz Altikardes, who is the COO of PokerEvent Sweden AB expressed optimism that Unibet had shown commitment to making the championship a success during this time when they will be hosting it.

For him, the greatest take-away was in seeing a brand that was so keen on delivering quality as opposed to trying to build their own standing in the industry. His experience in the industry has brought him face to face with stakeholders who are only interested in how many players they can entice to join their network from the championship traffic.

The dates for the Swedish Championships have already been set and although it is going to take place in the first half of the year, the hosts are all set. Unibet is particularly excited to hold the online casino tournament right after the Unibet Online Series has been concluded. They see this as an innovative way of blending an event right into another one.

During the entire length of the tournament and while it makes sense to hold them the organizers of the Swedish Poker Championship will host several satellites to help players to win free or subsidized entry into the tournament. By and large, the layout of the event will be player friendly and optimized to a format that will promote the inherent mission of the event which is to get as many new players as possible interested in what the tournament has to offer.

It is hard for the management of Unibet not to be excited at this grand opportunity to host a world poker event. They could be working day and night but still feel unprepared at the start of the event; this is normal. The reverse is true if they waited till the last minute to catch up with content. The focus for Unibet is to provide a world-class hosting experience, one that future hosts will feel the pressure to match up.