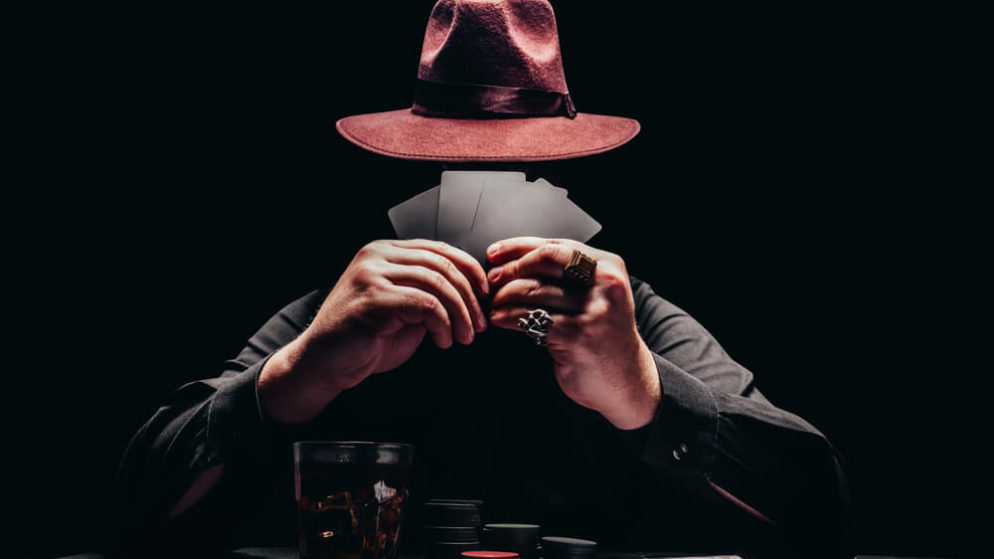 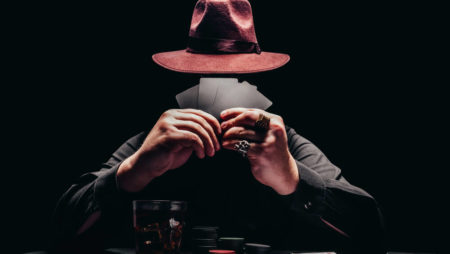 It is indeed a flourish for Polk as he puts to rest a grudge between him and professional poker player Negreanu. Before the win, it had appeared that these two professionals would be rivals indefinitely on the felt and beyond. The win for Polk was resounding and earned him a firm finish; ultimately proving that he was best between the two opponents.

In a feud that has lasted 3 months, it has taken 36 poker sessions and 25,000 hands for Polk to finally pin down his rival of many days. Apart from being crowned the champion, Polk would also outsmart Negreanu out of earning $1,201,807. To accurately picture the duration of time over which this match lasted, just imagine playing PartyPoker tournaments every day for 90 days without skipping.

While the performance of both Daniel Negreanu and Doug Polk was impressive for entertainment and learning, Polk walks away from this final felt with a cloud of admiration from poker fans around the world. His win over Negreanu was occasioned by his ability to create a win rate that ensured that he gained mileage with every step. The working rate for his win was 12BB/100; inarguably the envy of every poker player on any level.

Away from the felt, Polk has suggested that the two finalists have nothing against each other; actually they had studied together before they came back to finish the match. According to Negreanu, the two shared their stories of war, so they could in normal life hook up as old buddies.

Polk commented about the length of the final match by stating that Negreanu had been a worthy opponent. Seemingly, these world class top poker players have buried the hatchet after many years of conflict. An audience drawn from all over the world watched the going on from live streams from casino platforms in Las Vegas and New Jersey.

At some point in the match, many spectators thought that Negreamu would be the winner. This however only happened before the 5,000-hand but Polk reclaimed the lead and did not loosen his grip till the end. In two instances, it actually did look as if Negreanu was taking a shot at the win because he significantly reduced his losses in the game.

His efforts were toppled over by Polk who pulled ahead leaving quite a huge gap between them. In one of the sessions, Negreanu won close to $400,000 but it was still not enough to catch up with his opponent.

The greatest asset for Polk in this tournament is the fact that he is much more experienced in online poker than his opponent. This means that he is familiar with poker sites , their layout and structure regardless of which part of the world they have been designed. Negreanu on the other hand can do better when the setup of a poker game is a walk-in casino.

When it finally dawned that no real action from Negreanu could overturn the outcome of the match, Negreanu tried to apply deep stake poker strategy to redeem his reputation but the real action was already down. Polk was in a comfortable lead and the only thing remaining was where to land the final blow.

The $200K worth wins that he earned in quick succession contributed to his emphatic finish. In the end, he tallied $1.2 million, a true peak win that every poker player seeks when they sit at a gaming table. As a matter of fact, Polk let down his guard and no longer protected his game plan during the final round; he played with cards up.

The just ended poker rivalry between these top pros dates back to 2014 when a comment by Negreanu ticked off Polk. In the said statement, Negreanu said that it was possible to master online poker games within a few weeks of study. Polk took this badly, considering that he was talented in that area which led to his constant attacks towards Negreanu via social media.

What next after this grand match?

Gauging against what industry analysts had predicted, there is no doubt that Polk won the match fair and square. It is up for debate however if Polk gave his all in terms of the money he earned – most people would argue that he could have done better. Before the two top poker players had sat down on the first round, the odds had been placed 4-against-1 in Polk’s favor. Polk had been the crowd’s favorite because of his vast poker experience.

As for what each of these players will be doing next, it is still too early to tell. Polk had however hinted that he would be drifting back into semi-retirement. Asked about the chance that there would be a rematch request, the champion of poker was quick to announce that he is not interested. Polk had been in retirement before he came back for this match with Negreanu so time will tell whether he stays true to his word this time around.

Negreanu is still very active in poker circles and this last match just goes to prove that he is getting better with time. Gambling sites such as PokeStars and PartyPoker offer a great platform for New Jersey players to sharpen their strategy and measure up against other top talents. These two online casinos might not have upcoming tournaments to promote but the ever-present tournaments including Sunday events are a good way to keep busy for poker professionals.

Although it is still not yet officially confirmed, there are already talks about a similar match for Negreanu against Phil Galfond. Even if this happens, Negreanu is far more interested in a pot-limit Omaha challenger. It definitely appears that he enjoyed the just concluded match with Polka and would like to have another go at it even if it is with a different opponent.

The books have been closed on what could be the most high profile poker rivalry in a long time. Everyone is seemingly in good condition to take on another challenger; it might be months or even years before that happens. For now though, the focus is on Doug Polk and how he will spend his new fortune of $1.2 million.