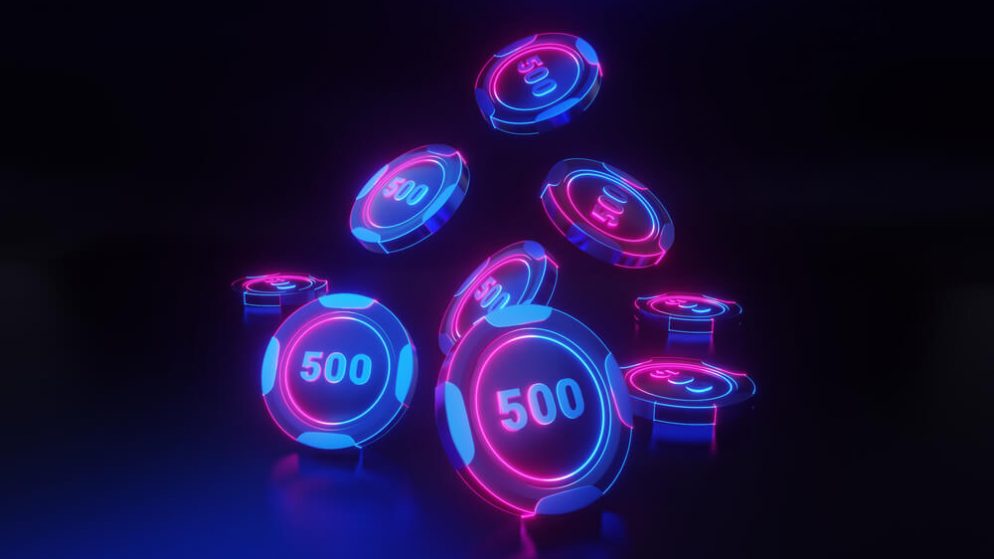 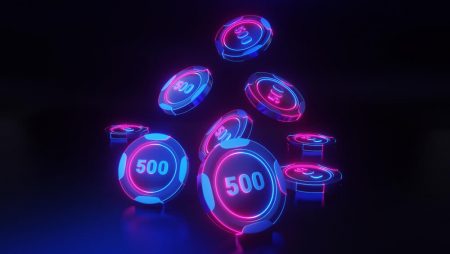 The series will run from May 13th and end on May 23rd with a mix of various bounty games to cater to all types of bounty lovers, experienced or novice. Poker players in Michigan and Pennsylvania will each be treated to 44 games throughout the series. Poker players in New Jersey, on the other hand, have a few more games to participate in at 47 events.

Participants in Pennsylvania will have the most guarantees with PA’s edition offering more than $1 million in guarantees. PokerStars, Michigan has a slightly higher guarantee at $700,000 while New Jersey is allowing its players to battle it out for $634,000.

The games across the series will come in many different formats to cater to a wide range of interests and appetites. Some of the varieties that will be on offer include Win the Button PKO, Last Man Standing, Bounty Adrenaline, Total Knockout, as well as Mini Bounties. Each state will also have 2 Main Events.

Pokerstars’ leading Spring Championship of Online Poker (SCOOP) series has been underway all month long this May to the delight of poker lovers everywhere. This is the 14th installation of SCOOP having returned to its original spot this year after a grueling last couple of years thanks to the global pandemic. The tournament kicked off on May 8th and will continue through to June 1st.

Indeed, SCOOP is one of PokerStars’ most fruitful and sought-after tournament series, having already bestowed more than $1 billion in prize money over its past 13 editions. This year’s tournament will maintain the 9-figure guaranteed prize money that the brand has become synonymous with. This year, SCOOP is offering online poker players a chance at grabbing the $78.5 million guaranteed prize money that will be spread across 107 events.

As expected, PokerStars organized the event with low, medium, and high price points to cater to poker lovers with a wide range of budgets. In total, this year’s SCOOP tournament will consist of 318 tournaments. These tournaments will culminate with 3 Main Events that will play through the final 4 days of this year’s series.

During this year’s SCOOP, a total of 11 events came with 7-figure guarantees including all the No-Limit Hold’em Main Events, as well as 4 Special Editions of the Sunday Million which came with a modest buy-in of $55. The $25,000 Super High Roller was another notable event that came with a $1 million guarantee. All the 3 PLO Main Events were also included in the schedule with each offering poker players a chance to fight it out for guarantees that exceeded $1.5 million.

One event that poker fans have been looking forward to in the 2022 schedule is the debut of the Women’s Event, which is expected to take place on May 29th. The one-day female poker tournament offers participants an array of buy in starting with the lowest at $5.50 to the highest at $109. The Main Events are fast approaching with the 3 $109, $1,050, as well as $10,300 tournaments scheduled to take place on May 29th. So far, a few names appear to stand out. Ole Schemion, who is revered and recognized as one of the most talented poker tournament players has been dazzling fans and competitors alike throughout the series.

The German poker player has already earned a hattrick of titles, which brings his total number of titles to 7. When the series started, Schemion emerged the champion of the $10,300 NLHE Super Tuesday High Roller event, which saw the German take home $202,432. Schemion also won the $320 NLHE Weekend Starter where he won an additional $27,691.

Schemion then completed his amazing trinity of victories by beating a field of 922 entrants during the $1,050 NLHE Super Tuesday. During this event, Schemion added an extra $151,575 to his tally. Aside from all his victories at the 2022 SCOOP, Schemion also won GGPoker’s Super MILLION$ Main Event where he scooped an enormous $1,447,417 cash prize.

Schemion’s win during the $1,050 NLHE Super Tuesday was challenging to say the least. This event was one of the most star-studded, featuring award-winning poker players like Mark “AceSpades11” Radoja, Pavels “Rigapols81” Spirins, Jeiko “JEIK0” Palma, as well as Renan “Aziz.Mancha” Aziz.

Another player that has been causing quite the buzz is Simon “C. Darwin2” Mattsson. Matsson won his second SCOOP title this year and his 4th overall when he won the $10,300 NLHE Super Tuesday High Roller event. Before his win during this event, he had already won $41,361 from the recently concluded $1,050 NLHE 4-Max PKO.

It is worth noting that Matsson and Schemion have already gone head-to-head against each other during the GGPoker Super MILLION$ Main Event. Schemion may have won the top prize of $1,447,417, but Matsson also walked away with an impressive haul of $1,116,111. During the most recent $10,300 buy-in Super Tuesday High Roller event, a total of 87 participants bought in, which brought the total prize pool to a striking $870,000.

PokerStars is one of the most established online poker brands and has been dominating the industry for more than 2 decades. As far as online poker tournaments go, it really doesn’t get better than the PokerStars experience. PokerStars not only has an established presence in North America but in numerous gambling markets in Europe as well. PokerStars celebrated its 20th-anniversary last year and is today’s longest-serving online poker platform.