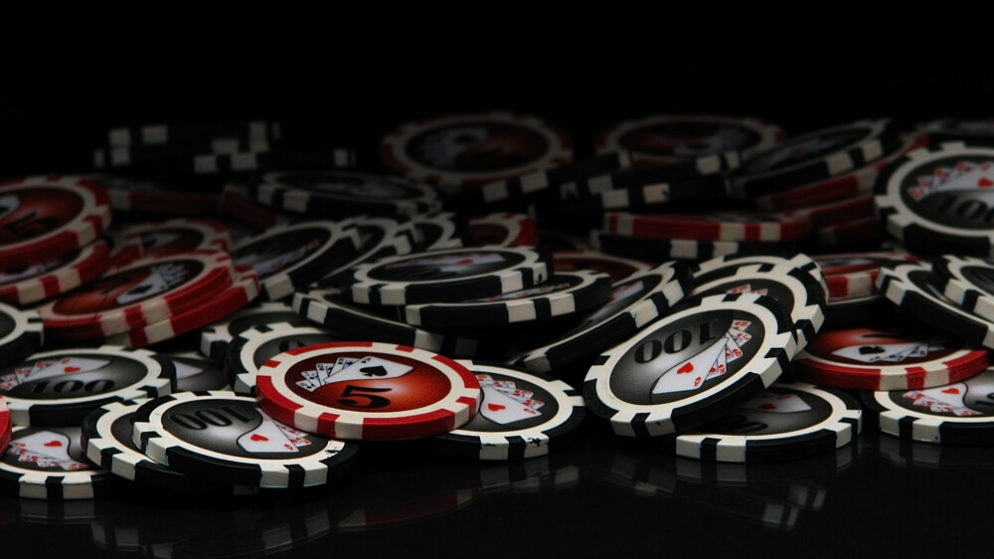 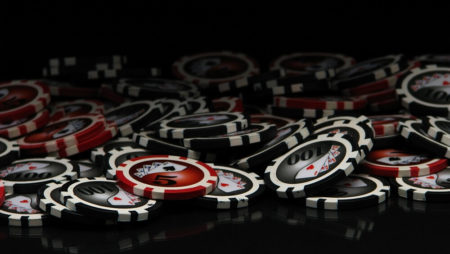 Poker players have an event to look forward to in a few weeks; PokerStars will be hosting them to an unforgettable online experience. This is not a new offering from PokerStars the only difference is that the activity has been taken online. The online gaming platform has already made the schedule for the event which can be viewed on the schedule page from the website. The upcoming Turbo Series event will be based online in entirety.

With the winter event already a favorite for poker players, the upcoming tournament will most likely cater to a large number of players. The nature of the tournament will be generally fast-paced and players should expect to move between events in a day. This is probably why so many players are attracted to this tournament – the events do not run beyond a single day.

So for each of the 15 days of the event, poker players can catch the action of this long-awaited poker event. The tournament will feature a total of 134 events and by the end of the 2 weeks a sum of $25 will have been awarded to winners. With a wide range of high quality poker action, most players who plan to participate in the Turbo Series are excited by the unusual play times.

Who is eligible to participate in the tournament?

For the period of time that PokerStars has been in business, their policy has always been to accommodate all players. This time around is not different and players can play regardless of the nature of their bankroll. With a difference of between $5,100 between the highest and the lowest buy-in cost, the tournament is really open to everyone (the highest is $5,200 and the lowest is $55).

In the client version of the events, players can buy-in a chance to participate for only $4. This special entry allows one to participate in the running to receive a main event ticket valued $1,050. Another route into the event for interested poker players is through the fast track that comprises tournament steps prized at $1, $11, and $109.

Whichever level a player manages to get in through offers the opportunity to make it through to the $1,050 main event. The entire tournament has ideally been broken down into price points; this is however not new to those who have played on PokerStars. Players who wish to participate in all the 134 events individually need to set aside $32,237 for the buy-ins.

How does this tournament differ from others by the same provider?

Due to the multiple buy-in levels of this tournament, the Turbo Series can only measure up to same caliber events such as the PokerStars Tournament Festival. Players who are familiar with both might have already noticed the minor differences.

For most PokerStars events the range of buy-ins is so huge that financial ability can never be a reason not to participate. Digging deeper into the structure of the Turbo Series tournament, it does appear that half the events are low-tier while the other half caters to the high-tier players.

In the events schedule, players need to pay attention to number 64; it has a $1 million guaranteed prize, the same to the last two. This is for those players who can afford $1,050 buy-in to take part in a No-Limit Hold’em 8-Max Progressive Knockout challenge. Actually, a good number of events in this series are this type so fans have a treat.

A Turbo Series for Michigan

Since New Jersey opened up its market to gambling, a lot of other states have been in a state of unrest to do the same. Michigan is reaping the fruits now because it is among markets that were just not comfortable not having regulations for gambling. 2020 was quite busy for players there and 2021 is already looking exciting; the PokerStars tournament series has already been unveiled.

PokerStars has also revealed that the casino will be hosting the first ever Online Poker Championship in Michigan (MICOOP). The event which will bring together poker players in Michigan has a guaranteed prize pool of $1 million. Being the first ever event of its kind in Michigan, MICOOP will have 60 events; this is quite remarkable compared to 50 for Pennsylvania’s PACOOP and 54 for New Jersey’s NJCOOP.

Very soon, Michigan will host its own version of the Turbo Series circuit which will run under slight changes to the overall gambling site experience. It is not surprising that Michigan is taking this route now considering that it already has the framework to do so. The most interesting aspect of the move is the timing; they have not wasted time before taking advantage of the environment.

It is a fact that Michigan opened up to internet gambling just a week before many gaming providers were entering the market and trying to sign up customers. The level of growth in internet gambling in Michigan is an indication that this market was focused on growing the virtual side of casino business and sports betting. The Michigan market is currently quite rich in the experience and offerings it has to offer its customers.

PokerStars operations in Michigan are off to a strong start; they are currently ranked at number 16 for largest poker network judging from the amount of traffic the site receives. Looking back at their last seven days performance, the total number of players that have played for cash on the platform are 450 which is 50 people ahead of reports from Pennsylvania.

There is no doubt that Michigan is fast-rising in the online gambling space. With all this action happening with local players alone, it is quite interesting to imagine what it would be like if the laws allowed outsiders.