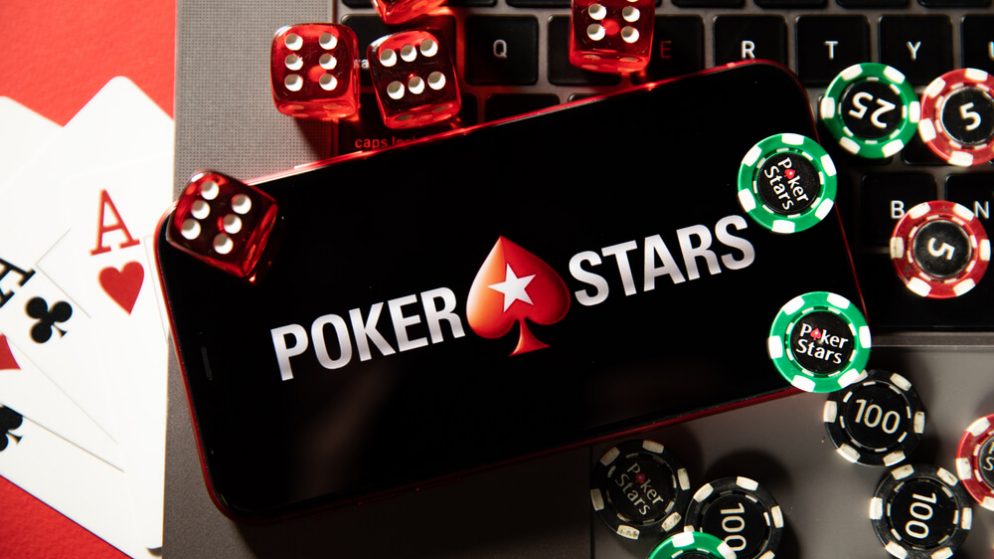 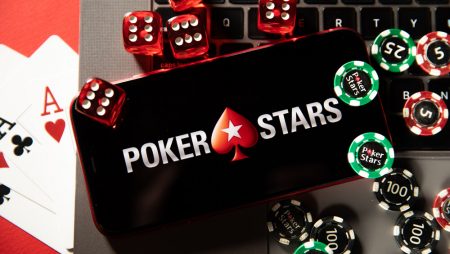 Poker is gaining ground in the casino industry and it is about time people started paying attention. Over the past few months alone, there have been a lot of announcements on upcoming poker tournaments and events. While all of them are worth players’ time because of the nature of prizes that are up for grabs, some like the PokerStars Sunday Million have been running for many years.

2021 happens to be the 15th year since the first Sunday Million event was facilitated by the PokerStars Casino. In a notice that the casino issued a week and a half before the event kick-off, the casino intended that fans would have sufficient time to participate in satellites for a chance to win entry to the main event. The cost of a single seat at the Sunday Million final round is $215.

Satellites of the Sunday Million events are quite instrumental for players considering that the winner of the 14th anniversary event participated by only $4. A satellite entry can cost a mere $1 but the end result could be life changing. Players who start out at this low level of entry are more or less participating to test out their skills and sharpen their strategy as they move up the levels.

15 rounds of repeating the millions

While there are many events in the poker circles that are identified as annual occurrences, there are few that have stuck around as long as the Sunday Millions has. A product of Pokerstars, it is no surprise that this is the 15th year of awarding loyal poker fans. PokerStars is also the force behind WCOOP that have remained relevant for over a decade.

Over the period of time that the Sunday Millions event has been held, there has been some level of evolution over time. The first Sunday Million was held in 2006 and the prize money guaranteed at the time was $1 million. The fact that the first ever event was marred by multiple alterations to the actual dates means that the first year’s official dates remain a matter of dispute.

During the first few years that Sunday Million was held, the event dished out high guarantee amounts to pay tribute to other milestones achieved by PokerStars Casino. The easily noticeable trait of the Sunday Million is that the prize money has been gradually going up. This is an indication that the game is attracting more players every time it is organized and the caliber of play keeps going up.

It appears that the PokerStars Sunday Million organizers did not feel as adventurous as they have always been; they set the prize pool way below the previous year’s payout. The effects of the pandemic on anticipated player participation could have been a determining factor here. In addition to the prize money that players will look forward to for completing the tournament, the annual event also has $500K in total value of tickets to give away; this is the perfect opportunity to grab for players who are hard pressed for cash but would want to take part in the competition.

For the many people who will try their luck at the Sunday Million Anniversary Ticket Machine, a free pass to participate, the free seat could translate into millions of dollars in their pockets. Poker players who wish to take advantage of this opportunity for free entry can try their luck via the challenge window. There are several challenges available on a daily basis; successful completion of a challenge earns a player a single entry to the day’s ticket draw.

For players who want to participate in the annual event but are not poker professionals, there is an option of paying the slots. Luckily, such players can win free entries into the Sunday Million Spin & Go tournaments. These events charge $4 to enter but they have a ton of awards including cash and Sunday Million prizes.

For players who do not win seats by virtue of failing to participate or being unavailable to take part, the cost of the ticket is $215. While the main event has been slotted for a single day, late comers will have an extra day to earn their spot. Here is a chance for busy folks to earn their spot and try their luck at changing their destiny.

For casino players who frequent online poker rooms reports on targeted attacks on players is not news. From malicious software that has been introduced to a system to corrupt the algorithm to others that steal data that can be used to syphon funds from player accounts, players stand a big risk of falling victim to cybercrime. It is for these and many other reasons why some of the leading online poker event’s organizers in New Jersey spend thousands of dollars to secure their platforms.

The level of security that reputable poker platforms can only come close to systems used by financial institutions for data encryption. Ideally, the providers cannot win this battle alone because agents of malice can take advantage of simple structures that would otherwise be detected by application of common sense.

Efforts against cybercrime that an individual can employ when playing is to ensure that their password is strong, avoid accessing one’s account from an admin account or public internet connection. On the part of the providers, measures like installing multiple steps verification before login and regular update of software should be considered.

The game of poker has been around for hundreds of years and while the principle of play may remain more or less the same over time, the dynamics of play might be spiced up to make it interesting. The Sunday Million is an annual event that poker players can look forward to with certainty. For a game that rewards its players out of a combination of luck and strategy, this is an event that could change one’s life forever.