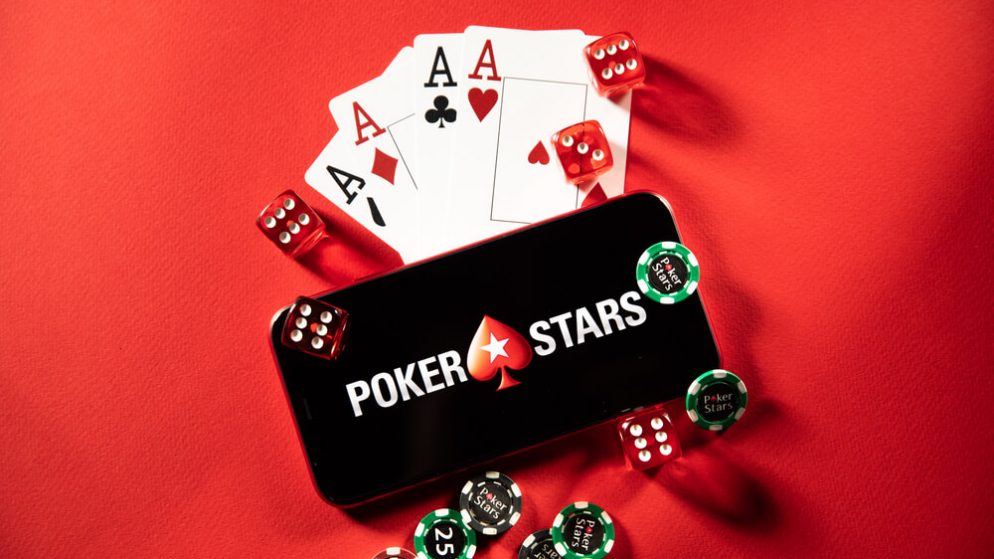 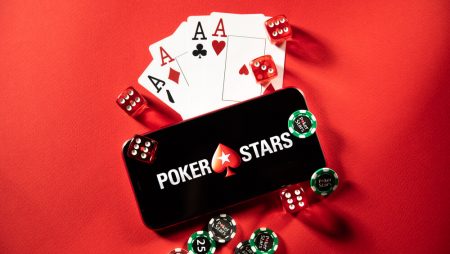 Poker players that live for the tournaments now have something to be excited about after PokerStars announced the start of the Bounty Builder Turbo Series. In the two weeks that will carry the entire action of the tournament, players and fans will be treated to a total of 184 events. It is going to be quite action packed given the fact that the organizers have set aside a prize pool of $25 million.

As has been the trend with other online poker tournaments, this guaranteed prize is just a guide as to how much the winners will walk away with. For a tournament that has been planned as a progressive charge, players can expect to spend a lot of time from start to finish. Actually, all events are tied together in view of a player’s performance; the events are turbo but some will feature hyper-turbo.

From the first day of the tournament, PokerStars guarantees a generous serving of options for those who will be taking part. On the first day of the event, players will be expected to buy-in to the maiden match of the event for $109. For this kick off match, NLHE 8-max Sunday, the guaranteed prize award will be $100,000; the rest of the day will be filled by other events so that everyone who participates will have something thrilling to engage in.

To complete the more than 180 events that will comprise the Bounty Builder Turbo Series, the organizers must slot in at least 12 events every single day. This means that event number 13 will be taking place on the second day of the tournament; it will be a $22 NLHE 6-Max Hyper-Turbo event with an expected win of $35,000. Still on the second day will be some two big events dubbed #16 and #17; number 16 has a buy-in of $215 for the opportunity to win $200,000 while #17 has a lower value buy in of $55 for a prize value of a similar amount.

Due to the low prize of the entry ticket, it is expected that the payout will surpass the guaranteed prize pool. Other affordable events that have been slotted into the second day include #18 that requires players to have $22 for a ticket to compete for the prize award of $30,000. Clearly, the events vary as much as the buy-in amounts and there is no excuse for interested players to miss the fun just because they do not have money.

Details of the poker series

The Bounty Builder Turbo Series has been designed to accommodate all manner of players. Whether your budget allows you only $5.50 or as high as $5,200, then this is the event for you.

The number of events scheduled to take place on any single day allows players to adjust their play time to the schedule. Taking part in any tournament requires a simple log in to establish the tournament, time of play and amount of time required for the event.

In every tournament, there is that one event that most players, especially of the professional category, will be looking forward to; the Bounty Builder Turbo Series has two main events. Right at the middle of the tournament will be a low main event that players will buy into with $55 to expect a win of $1 million.

The other main event, the high main event, will require players to part with $530 to buy in. Obviously, the prize pool for this event is expected to be a lot higher at $2 million. There is no rule that limits the amount of fun for payers of the PokerStars series so a player may participate in one or both events. The bettors of New Jersey now have another event to help them forget the harsh blows that Covid-19 dealt to the betting industry in this jurisdiction.

Just like any other place in the United States, the NJ market is recovering from the effects of the pandemic to the entertainment industry. Coincidentally, the online gambling space is to a large extent complimenting physical gambling. This is a big win for casinos as they work on resuming normal operations. This is not the first event of its kind that is coming to New Jersey; poker is gaining popularity and a lot more people are warming up to the game.

Just as has been the case with the other tournaments that have been taking place, players can book their spot through various means. PokerStars will be running the main tournament alongside satellites that players will take part in for little money. Through winning the satellite events, players can gain entry into some of the major events of the series.

Satellite events are for those players who have the time to play the low ranking games as they progress to the larger ones. They are also important for those poker players who are eager to sharpen their skills as they prepare to tackle tougher competition in the main events.

To take part in a satellite event, a player needs to first log in to their player account at PokerStars then proceed to check through the lobbies of the main tournaments. Satellites take place throughout the period when the tournament is being promoted and the organizers announce them regularly until the registration for the main event closes.

Poker players from New Jersey are about to be treated to a 2 week long adventure of exploring their poker prowess. By the end of these 14 days, a good number of them will have changed their fortunes for the better; and if not, they will be a little wiser. Are you confident in your poker skills? Run straight to the registration panel for the main event. If you feel a little shaky in your strategy, look up for satellite events that can help you to measure your ability for a small investment.