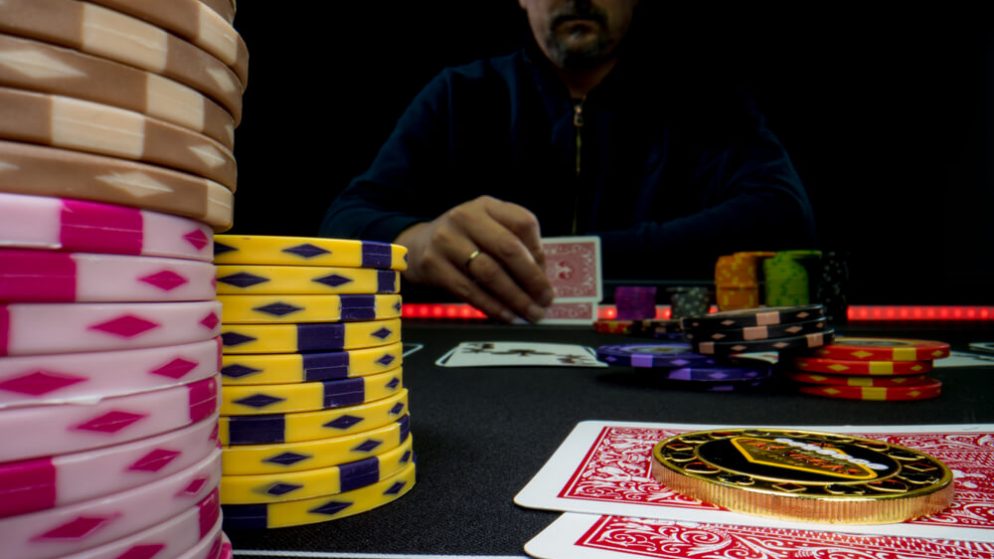 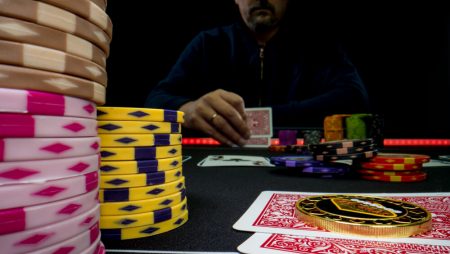 Poker lovers in Michigan, Pennsylvania, and New Jersey will have no shortage of events to take part in. PokerStars has been hosting 2-day events for its customers every Sunday in a bid to get more people to play poker during the holidays.

Pokerstar MISCOOP and NJSCOOP are about to be concluded. MISCOOP was Michigan’s first SCOOP or Spring Championship of Online Poker, offering participants over $2 million in guaranteed prize pools. The first MISCOOP will be made up of more than 120 events.

Across both New Jersey and Michigan, PokerStars is guaranteeing more than $3 million in winnings. Both MISCOOP and NJSCOOP have been running since May 8th and will conclude on May 24th with a 2-day Main Event with a guaranteed prize pool of $100,000 in the Garden State and $200,000 in Michigan.

Additional highlights for both MISCOOP and NJSCOOP include the Depositor Freeroll which has at least $15,000 worth of Main Event tickets up for grabs in both states. To become eligible for a freeroll ticket, participants must deposit $30 or more by using the bonus code NJSCOOP or MISCOOP based on where the participant is located.

If a participant is unfortunately knocked out of the tournament before they reach the cash, they can enter the Second Chance Freeroll on the next day. The Freeroll will offer participants up to $1000’ worth of tickets daily. Spin & Go players will also get a chance to win Main Event tickets.

PokerStars and GGPoker still battling it out for market supremacy

Since 2006 when UIGEA was passed and PartyPoker withdrew from the market, PokerStars has constantly remained at the top of the revenue board. But other upcoming brands such as GGPoker are quickly disrupting this domination. Through the years, another brand, Full Tilt Poker was PokerStar’s biggest rival.

However, Full Tilt Poker shut its doors earlier this year and no other operator has come close to PokerStars’s might until the arrival of GGPoker. GGPoker has worked hard to stand out from other competitors that have been in the market longer. A good example of an old company that GGPoker has surpassed in popularity is 888Poker. 888Poker stood as the 2nd most popular international poker site.

After the pandemic struck, 888’s popularity has been dwindling, which has made way for the eventual takeover of GGPoker at 3rd place. Last year, PokerStars boasted at least 20,000 customers, which effectively cemented its claim on at least 3-quarters of the entire poker cash game market. GGPoker only boasted an estimated 3,709 customers, thus placing it at second place after PokerStars.

Fast forward today, and GGPoker has managed to considerably close the gap with more players. As of May 2021, PokerStars had at least 5,940 registered customers while GGPoker trailed closely at   5,318. As things are currently, GGPoker is the fastest-growing online poker website in the country. If things go accordingly for the brand, it could overthrow PokerStars from the top position to become the most popular online poker site in America.

It already has some heavy accomplishments under its belt this year. Case in point, GGPoker kept poker fans occupied this spring during the 2021 GG Spring Festival. This spring festival dispersed at least $176 million in prize pools. In April, both GGPoker and PokerStars went head to head and offered poker fans 2 spring festivals.

GGPoker fans will have an abundance of events and tournaments to take part in. GGPoker will host 20 WSOP circuit ring events this May, as well as an additional 33 WSOP online bracelet events this coming August. The satellites for the WSOP Main Event will be held in Vegas between August 1st and October 1st.

Traditionally, it is 888 that has always partnered up with WSOP. But as GGPoker’s rise has persisted, it has garnered the attention of the right partners. GGPoker and WSOP cemented their relationship last year and the relationship is expected to thrive even further moving forward.

The WSOP Super Circuit Online Series has been taking place since May 1ST and is expected to last through to May 30th. In total, fans will have over 18 WSOP circuit ring events to dabble with this May. All the buy-ins for the Circuit Online Series are below $1000 to encourage a huge turnout. The top event, which is the $525 Main Event scheduled to take place on May 30th will offer a guarantee of $5 million.