PokerStars Names Winners in Main Event of MISCOOP and NJSCOOP 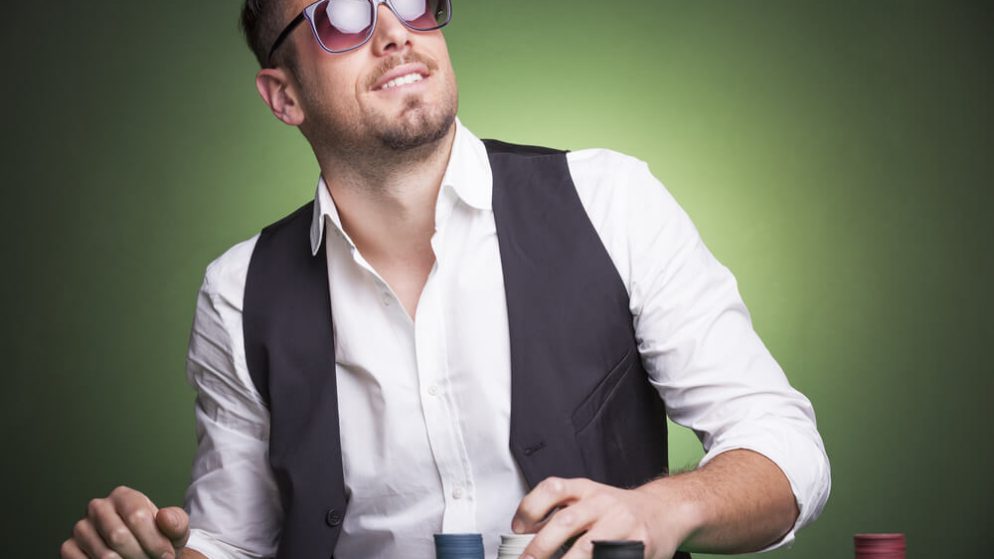 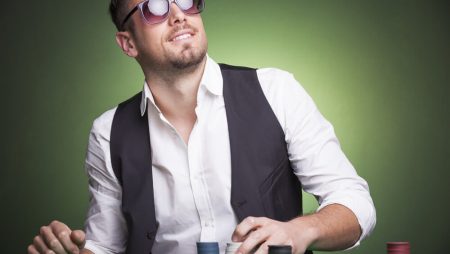 PokerStars SCOOP 2021 generated record numbers for the operator. In total, PokerStars paid out more than 6 million to participating players. The final amount handed out surpassed the original guarantee of $5.2 million by a million. Overall, the SCOOP festival by PokerStars saw more than 117,000 participants enter and produced 406 champions.

As a result, SCOOP became the biggest online poker series of the year, which is a great sign of wonderful poker events to come as the country slowly emerges from the rubble of the pandemic. Let’s break down each of the SCOOP series by country.

PASCOOP wrapped up in early May (May 3rd to be specific) having run since its launch on April 17th, 2021. PASCOOP was held over a 2-and-a-half-week period before wrapping up what is the most successful online festival held in Pennsylvania to date. The 2021 PASCOOP ended with the $300 Main Event #36-H that promised participants a guaranteed prize pool of $200,000.

By the last day, the final prize pool had soared well over the $200,000 mark thanks to the 1,015 poker players in the state that managed to sign up for the tournament. This consequently pushed the total prize money up to reach $284,200. The final night of the PASCOOP (May 3rd) saw player ‘kingboss93’ walk away with the championship title and $46,410 to boot.

In total, PASCOOP participants had 41 events to take part in each with a mix of low, medium, and high buy-in options as has become the norm for all PokerStars Championship of Online Poker tournaments. The festival boasted 123 total tournaments and each one surpassed their guarantees.

This was the second time that PA residents were taking part in PASCOOP ever since PokerStars PA debuted in the state back in November 2019. After its launch, Pokerstars enjoyed a monopoly in PA until 2 other operators joined the market- Borgata Poker, and BetMGM Poker. All these online poker operators have established a presence in all 3 states. However, PA has not yet merged its player pool with either Michigan or New Jersey.

In Michigan, it did not take too long before the winner of the Main event was crowned; the event took just under 4 hours before it was concluded. The Main Event had a buy-in of approximately $300 with a guaranteed prize pool of $200,000. The final day saw 36 players congregate to try their luck at claiming the grand prize.

Player “Stozypokes” proved hard to beat as he dominated the field, eventually managing to walk away as champion at the final table of 6. This was Michigan’s first-ever SCOOP, which explains why Michigan now holds the record for the largest tournament to ever be hosted in the Wolverine State.

The MISCOOP festival kicked off on May 8th and concluded on May 24th, 2021, awarding an excess of $2.3 million in prize money. The initial prize guarantee was $2 million. PokerStars held its first tournament at the start of the year in February when it hosted the first MICOOP in the state. The MICOOP started on February 20th, 2021 and was concluded on March 8th, 2021 after successfully generating $2.2 million in total prize pools, far beyond its initial guarantee of $1.4.

The MISCOOP schedule was made up of more than 120 events that were grouped into 3 buy-in levels, which ensured that a large group of poker players signed up for the festival. One of the events, Event 31-L, even exceeded and doubled its initial guarantee when it shelled out $1,947 in total prize money. Another event, 17-H, also saw its initial guarantee climb to more than $11,000 from $7500. In total, 3 MISCOOP events managed to beat the $100,000 mark.

The high buy-in events, namely events 11 and 20, produced more than $104,000 and $102,000 respectively. The main Event, which promised a guarantee of $200,000 initially, ended up awarding $243,880 to the top finishers. Like PA, PokerStars has enjoyed dominating the market as one of the first poker operators to launch in the state.

In the coming months, other operators expected to join the market include 888 Poker, as well as WSOP. WSOP intends to launch operations in Michigan before the beginning of July 2021. When it does, it could very well challenge PokerStars current dominance in the fast burgeoning market. WSOP is currently the only operator that enjoys a multi-state network in3 states, Delaware, New Jersey, and Nevada.

Pokerstars’ presence in New Jersey is a lot more established than the 2 states discussed above. As such, NJSCOOP has become one of those events in the Garden State that poker lovers look forward to with a lot of anticipation. NJSCOOP boasted a total of 100 online poker events with more than $810 in prizes being awarded.

In the Garden State, 163 tournaments were held this year with the total prize guarantee amounting to $1.2 million. In New Jersey, however, only 95 of the 163 tournaments surpasses their initial prize guarantee. As a result, PokerStars lost money in at least 31 events during NJSCOOP 2021. The biggest shortfall was experienced in Event 39-H, the $100 No-Limit Hold’em event that offered players a guarantee of $5,000.

All in all, SCOOP in all three states was a roaring success. Apart from these 3 festivals in the country, PokerStars also held an international version; PokerStars SCOOP. This year, PokerStars offered international poker players more than 306 events to choose from with an initial guarantee of 10 million dollars.