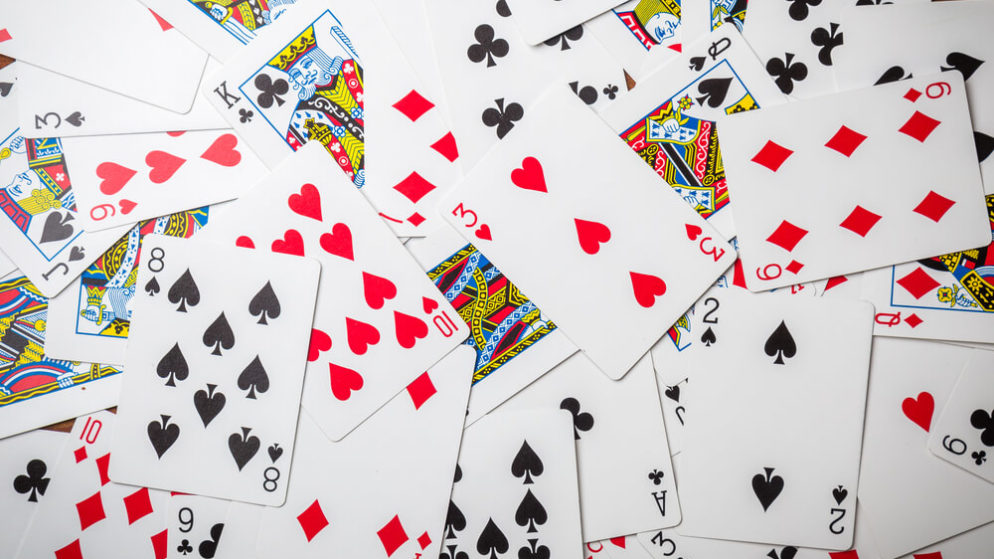 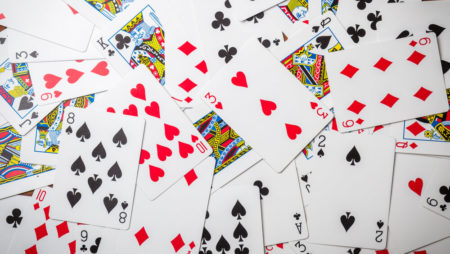 Cardex is a popular bingo-style cash game, and Pokerstars recently ran it as a promotion through January 24, 2021. The promotion ran in two states, Pennsylvania and New Jersey, that guaranteed players up to $5000 in prizes daily. The last time Pokerstars rolled out Cardex was in August 2020, and like this recent promotion, it played in New Jersey and Pennsylvania. Each time, Cardex ran for nearly a month with a treasure trove of prizes for those who played.

How to Play Cardex

During the special promotions, Cardex plays on NL Hold’em tables. At least three players need to play for a game of Cardex and for the special reward to become activated. Players match their hole cards to the cards that appear on the spinning Cardex reel.

When the promotion is available, players can find Cardex in the Challenges Window, on their player profile in the main lobby. It’s the same whether a player is using PokerStars in Pennsylvania or New Jersey.

To qualify for a daily Cardex $5000 cash prize, players need to be logged into their player profile and take a seat at an NL Hold’em table every day. Then, click the start button in the Challenges Window. That takes Pokerstars players a step closer to winning big. The spinning Cardex wheel will reveal five cards one after another, allowing the player to reveal their cards in like manner.

Pokerstars Cardex promotion is customized for each player, resulting in one-of-a-kind table stakes and payouts for every player despite the fact that they are all playing at the same table. This results in some players winning more than others, depending on the stakes they lay down. But, players will receive instant cash prizes ranging from $0.50 all the way up to $5000.

BetMGM has already established its online casino in Pennsylvania after partnering with Hollywood Casino at Penn National Race Course.

World Series of Poker and 888poker may also enter the Pennsylvania market any time now; 888 was granted a license as an interactive gaming manufacturer last October. In fact, WSOP may partner with 888 to launch real money online poker in Pennsylvania, just like in New Jersey.

With PokerStars earning more than $34 million in revenue in Pennsylvania alone, it’s obvious why more online poker operators want a piece of the Pennsylvania market. Once that happens, online poker players will have a lot of options to choose from in the Keystone state.

A configuration error on the Pokerstars website meant that players in New Jersey and Pennsylvania were charged 10 cents too much rake at stakes between $0.50 to $1.00. All overcharged players have been refunded and the error has been fixed.

The error was discovered by a 2+2 forum member who found that he was charged a maximum of 60 cents when playing heads up, but the PokerStars’ website said the rake was capped at 50 cents.

“We acknowledge that a mistake was made in the rake section of our websites for the Pennsylvania and New Jersey platforms,” said Luke Staudenmaier, Head of Poker Operations in a statement on the 2+2 forum.

Pokerstars amended the problem by updating the website to reflect a rake of 60 cents.