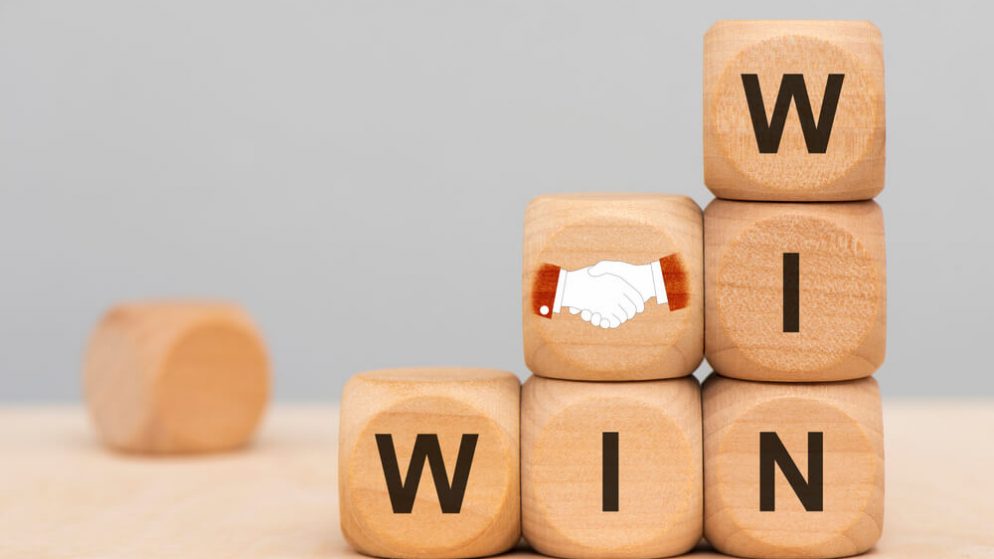 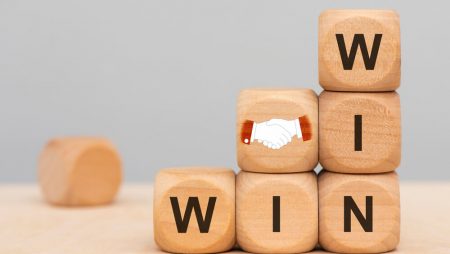 A few days ago, PokerGo made an announcement of the venture the company had just formed together with Caesars Entertainment. This groundbreaking business alliance will be quite a deal for the professional poker player. For the first time ever, lovers of poker will be treated to daily content on fantasy sports from SuperDraft; this deal in a way reveals to the market that the content provider has just landed.

By collaborating with Caesars Entertainment, PokerGo has made a commitment to its fans that they will be treated to a new segment on the betting site. As the mainstream tournaments go on, players can take part in their own fantasy leagues. For the tournament’s organizers, this new move means that PokerGo tournaments’ content will be secured by the SuperDraft platform.

There has never been such a system in the gambling market before yet the unveiling is quite timely because New Jersey and other open markets are ready. The SuperDraft grades a player’s performance based on their wins and amount of chips they accumulate. This means that a payer does not need to have played on DFS before to have then graded on the system.

For poker players who train and compete at professional level, this awesome performance automatically places them at high standing on the DFA grading system. PokerGo has already launched the segment for is poker fan base in the United States. The first tournament where the daily fantasy segment will be featured is the US Poker Open taking place in June.

In addition to that, the online poker operator has confirmed that there will be a free poker contest for its players with a guaranteed pool prize of $10,000. This event will not lock out any willing poker player who has been registered on the PokerGo platform. All calibers of poker players in New Jersey now have an opportunity to showcase their poker prowess.

Given that the upcoming event is free to enter, it is expected that a huge number of contestants will be signing up. The SuperDraft app will be hosting this tournament now and in the future World Series of Poker, Super High Roller Bowl, Poker Masters, and others. This means that players can make up their own fantasies drawn from the various major poker events.

The Caesars Empire has been around for many decades and for them to add such an innovative product to their offerings is proof that they are still relevant. DFS has been offered at the Caesars Casino for over a year since it was introduced in January 2020. This means that Caesars is as popular in this digital age as newer gaming providers like FanDuel and DraftKings.

As the gambling industry evolves under pressure from emerging technologies, it is crucial for players to adopt trends that will ensure their survival over time. This is one of the key reasons for Caesar’s need to add to its already soaring network of mobile sports and gaming. In addition to ensuring its survival in such a competitive business environment, Caesars is hopeful that this new collaboration will help in attracting new customers into its pipeline.

The outbreak and subsequent spread of the Covid-19 virus dealt a heavy blow for the casino industry. Many establishments are currently on a path to recovery and every means possible is welcome to facilitate this. Caesars brick and mortar casinos are still operational and the betting giant seems to be working extra hard to ensure that they remain in service to clients.

According to the agreements, Caesars will be drawing in profits from a position of minority equity during the initial phase of the collaboration. There is an option, however, of increasing the stake gradually over time until it gets to 100%.

Executive insights play a crucial role in the success of any collaborative effort and in this case, it appears that everyone is on the same page. PokerGo’s director of programming, Brent Hanks links the new partnership that has just been signed to greater customer participation. Hanks considers this new offering as a bold step because the market is largely untapped.

He admits that it has taken quite a long time for poker to be considered for fantasy sports; now that the time is here, there is every reason to believe that SuperDraft will play the market well for the benefit of all parties involved.

Steve Wang, who is the CEO and founder of SuperDraft, also had positive comments on the link-up of his company with PokerGo. He is confident that the new product that has just been created will open up the market to other innovations. Wang has also revealed that his company has for a long time been deliberating on the viability of including poker as one of the games in fantasy sports.

After quite the input from the development team at SuperDraft, a dream has been finally realized; the partnership with PokerGo was the last mile in bringing this idea to life. As gambling takes shape in many regulated markets within the United States, the mystery around poker is slowly melting off. Poker takes time to master but there is definitely something for everyone who holds this sport with some regard.

This partnership will encourage the millions of secret poker lovers out there to come out for a unique experience that has been catered only for them. It is true that poker was left out of DFS for a long time but now that it is here, players better rush to make up for lost time.

Daily fantasy sport is a huge market segment in soccer and other competitive sports where players can constitute their winning teams and play by their rules. It is high time that poker is also added to this category since it is also a competitive sport. Just as the average professional poker player tries out various tournaments to gauge their skill against others, DFS provides a safe platform for new players.