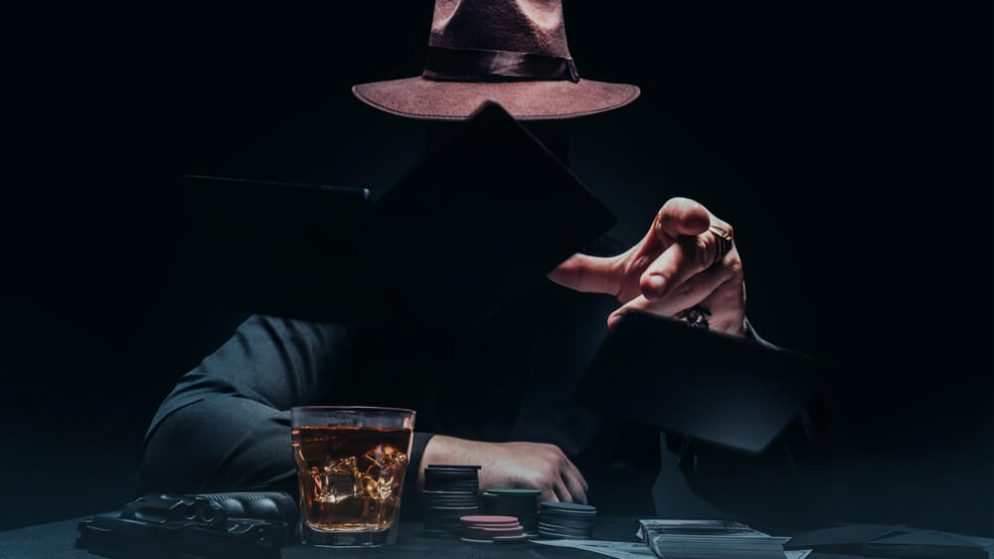 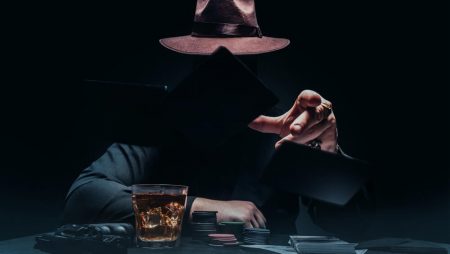 Doyle Brunson is one of those names that needs no introduction in the world of poker tournaments. As one of the most celebrated poker professionals of his time, Brunson who goes by the popular moniker Texas Dolly, is a 10-time winner of the WSOP bracelet. Throughout his long and illustrious career as a poker professional, Brunson has walked away with the first place title in close to 20 tournaments and has amassed an earnings history of more than $6 million.

Professional photographer Drew Amato shared professional photos that he took of Brunson 3 years ago on Twitter. Brunson responded to the Tweet immediately stating that he had plans in place to participate in at least 2 WSOP tournaments this year. The poker pro has not announced specifically which tournaments he intends to take part in but the reception has been positive.

87-year-old Brunson has a long and successful career in poker having won 10 WSOP bracelets and played 26 final tables. He started his poker career in the 50s, where he would travel around his state playing poker tournaments in various locations in Louisiana and Oklahoma. He quickly rose through the ranks and met up with other well-known poker players the likes of Amarillo Slim and Sailor Roberts.

Three years ago, Brunson announced that he was retiring from professional poker to take care of his ailing wife, who he has been married to since 1959. Brunson’s final appearance at the World Series of Poker took place 3 years ago, which is also when the poker pro said farewell to cherished Bobby’s Room at the Bellagio in Vegas, which is where the poker pro resided for many years.

Brunson planned his retirement to stop playing entirely, but it now appears that he has changed his mind. His final table was at the WSOP $10,000 No Limit 2-7 Lowball Draw. When he was eliminated, the entire table and room gave the pro a standing ovation after bidding farewell to the World Series.

Texas won his 10th and final bracelet in 2005’s 5,000 No-Limit Hold’em 6-Handed. For several years after that, he only took part in select tournaments every year. After years of staying away from the professional poker scene, the Poker Hall of Famer was convinced to take a break from retirement in order to take part in the $10,000 2-7 No-Limit Lowball Triple Draw Championship that was held in 2018 by his son and fellow Hall of Famer.

His performance during 2018’s tournament was exemplary as the poker pro was well into his 80s. Brunson showed up 2 days late during the difficult and highly competitive high stakes tournament, joining a field of 95 highly experienced participants from across the world.

And even though he showed up late, he demonstrated why he was the master of the game. Brunson put his best foot forward until he reached the final table at the Rio Convention center. During this 2018 tournament, it was evident that he was the fan favorite as almost everyone in attendance was cheering him on in hopes that the pro would bag one final WSOP bracelet before his retirement.

Sadly, to the disappointment of his fans, Brunson was eliminated. However, he proved that even in his 80s, he was still the poker pro to beat. During this last tournament, he finished in 6th place, walking away with $43,963. This tournament was eventually won by Brian Rast, who walked away with the cash prize of $259,670.

The 2021 World Series of Poker is fast approaching

The 2021 World Series of Poker is now less than 100 days away and poker lovers could not be more excited. Historically, the WSOP in Vegas has always been held during the summer. But in these pandemic-filled times, the WSOP will be held during the fall from September 30th from the Rio, which is where the WSOP has been held since 2004.

The 2021 WSOP will feature a poker extravaganza that will consist of 88 live bracelet events, which are the most number of events that WSOP has ever hosted. This year’s WSOP will feature a mix of traditional events as well as new tournaments, which Doyle Brunson will participate in. After the pandemic struck last year, live poker tournaments were canceled forcing the WSOP to go on a yearlong hiatus.

If everything goes as planned, thousands of poker players from around the country and many parts of the world will congregate at the Rio for 8 weeks of intense poker. Because of the yearlong gap, this could end up being WSOP’s most successful tournaments in terms of the number of entries.

Apart from poker pro-Doyle Brunson breaking his retirement to take part in a few events and tournaments, this year’s WSOP promises to attract some of the biggest names in professional poker. For instance, Daniel Negreanu is expected to be in attendance as he attempts to end an 8-year drought without any bracelets wins. Phil Ivey also plans to sin his 11th WSOP bracelet; the first since his last one in 2014.

Even though Brunson claimed that he had retired from the scene, there was always a good chance that he would return. Brunson’s poker days may not be as active as they used to be, but the poker pro has left an indelible mark in poker tournament history. An accomplished player, an author, respected public figure, Doyle is and will remain one of professional poker’s most iconic faces.