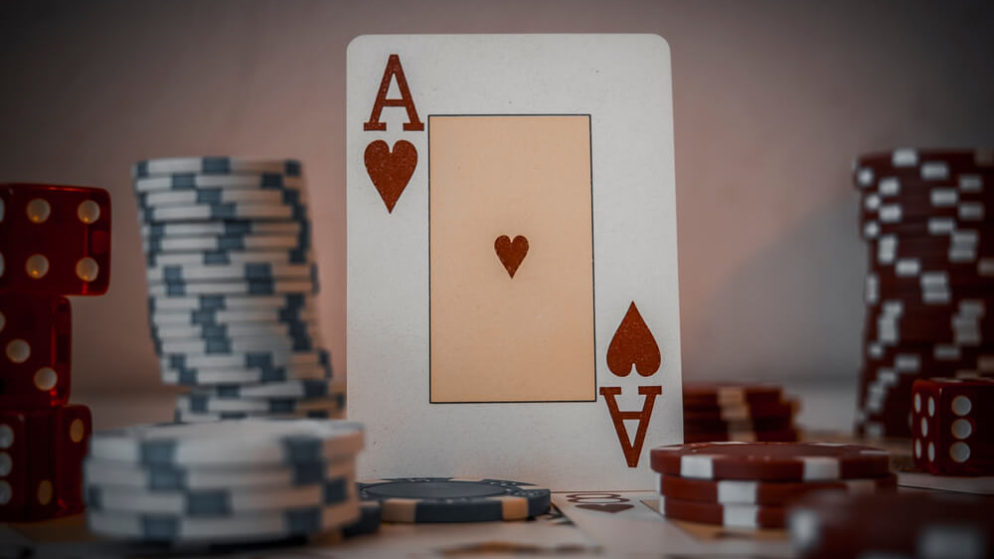 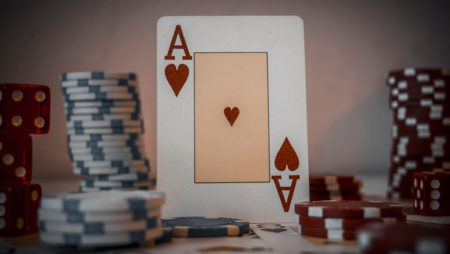 Recently, Partypoker announced that the 2021 World Championship of Amateur Poker will play online, to support amateur players in the UK; players in that country can only leave their homes for a few hours a week, and can not even travel within the country, due to the strict lockdown orders.

Hosted by the Amateur Poker Association and Tour, the online poker festival kicked off on January 23 and finishes up with two Main Events on February 7.

Sixteen total multi-format bracelet events comprise the schedule. The Freezeout Championship Events will award the World Championship of Amateur Poker bracelet for the Main Event along with bronze, silver, and gold medals to the other winners.

The World Championship of Amateur Poker is a five-day festival featuring a three-day main event as well as a number of side events. Side events include the World Amateur Team Championship as well as tournaments in poker variants including Stud, Omaha, and H.O.R.S.E. and such as Six Max and Heads Up.

The Amateur Poker Association and Tour is dedicated to the development of amateur poker players, providing affordable events to help its 20,000 members hone their poker skills in a fun and competitive way.

The Amateur Poker Association and Tour live events are different from other Poker Tournaments in the UK because they are fully dealer-dealt, featuring well-structured, deep stacked, tournaments for an affordable entry fee.

Every week, Partypoker hosts dozens of tournaments for all levels of skill, with buy-in from just $1 all the way up to $100. The games poker players can enjoy on the Partypoker platform include Omaha, Omaha Hi-Lo, Texas Hold-em, Seven Card Stud, and Seven Card Stud Hi-Lo.

However, nothing compares to Partypoker’s small buy-in, multi-table tournaments, offering players a chance at huge wins.

Multi-table tournaments run 24/7 on Partypoker, and while sizes vary, these tournaments can attract more than 1000 entrants during major festivals like the Monster Series, the KO Series or POWERFEST,

Luckily, players can play in the tournaments on the go with the Partypoker mobile app. However, to win the really big money tournaments, it’s better to play at home, where there will be far fewer distractions.

There are so many fun ways to play and win within the Partypoker community, from the small, daily tournaments to the giant, international events.