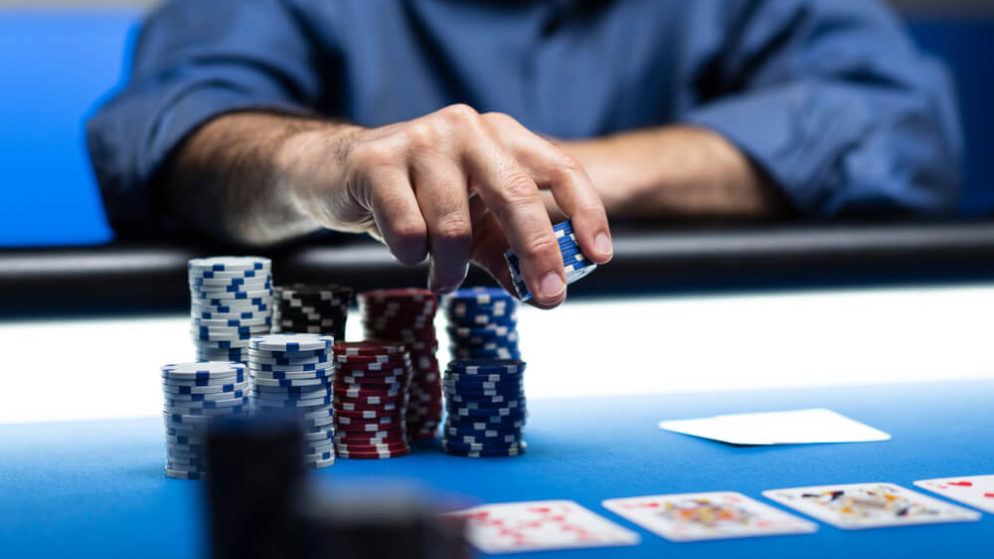 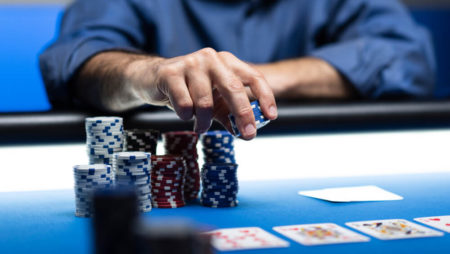 It’s been a great year for partypoker, and recently players in New Jersey got to choose the types of tournaments in the Player’s Choice Series. The seven-event series hosted 2,219 entrants and awarded the winners $417,100 in prize money.

It took only took eight hours for the champion of the $320 buy-in Main Event to be declared; the main event tournament attracted 189 partypoker players with a $56,700 prize pool. When the battle was finally over, “youpayformypennys” emerged triumphant, taking home $11,340.

Well-known New Jersey partypoker pro and Borgata Poker Ambassador Michael “Gags30” Gagliano started as the chip leader at the nine-seat final table. But, the eventual runner-up “Chalmisi6” was the first to boost to their stacks in a big way, knocked out Yong “IReadYrSoul” Kwon, who bowed out in ninth place.

Eight-place “RiverMan” was the next to leave the table, and next, “A.Jackson1767” hit the rail when the pocket rockets “Chalmisi6” was holding sank him. The next one to leave the table was Michael “IIIIIIIIIIIII” Haberman in sixth place, when “upayformypennys” knocked him out.

For over half an hour, the game continued as five handed play, before Eric “alwaysliquid” Vanauken left in fifth place. Continuing on a hot streak, Gagliano sent Ryan “Whosyourdoddy” Dodd home in fourth place. Unfortunately, Gagliano’s winning streak was about to be over, as he sent double-ups to both opponents ending up in third place.

What followed was a short heads-up battle dominated by “youpayformypennys.” But down to just a few big blinds, “Chalmisi6” was quickly bust out.

The WPT Online Poker Open Main Event was held on December 27-29 for New Jersey players on the partypoker US Network.

The tremendous $1 million guarantee shows just how serious the World Poker Tour and partypoker are about making this premier poker tournament a success.

The World Poker Tour has indeed pivoted into a robust series of online tournaments, however, drawing the necessary entries to meet the $1 million guarantee will require quite a bit of effort. The WPT has already announced a number of satellites for the WPT Online Poker Open Main Event for as little as $5.

December Was a Big Month for WSOP in New Jersey

While quite a few New Jersey poker players took a shot at the 2020 World Series of Poker, it was Joseph Hebert of Metairie, Louisiana, who made it to the in-person final table at the Rio All-Suite Hotel and Casino in Las Vegas, to win $1,553,256.

“This is a life-changing experience still hasn’t hit me yet,” Hebert said. “It feels like a dream. I felt like I was dreaming the whole time I was at the Rio. I know my mom was there with me, and this was for her.”

Dominated the chip count from start to finish, the 38-year-old Hebert unexpectedly lost his mother just a few months before, in September. In his final conversation with her, he confided that his dream was to win a WSOP bracelet; during the Main Event, Herbert dedicated his incredible run, and final victory to his mother’s memory. Hebert said he could feel his mother’s presence hovering over him as he played, and he know’s he made her proud.