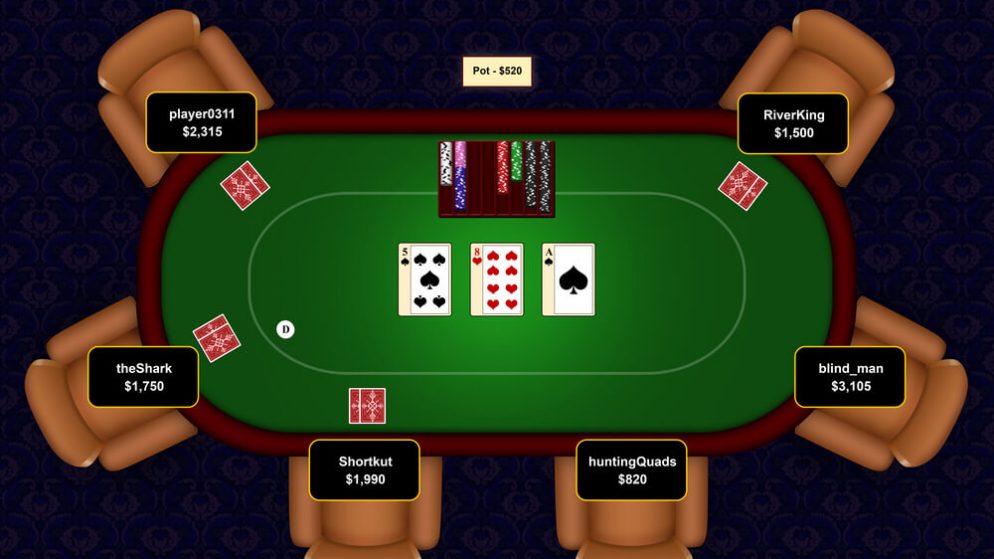 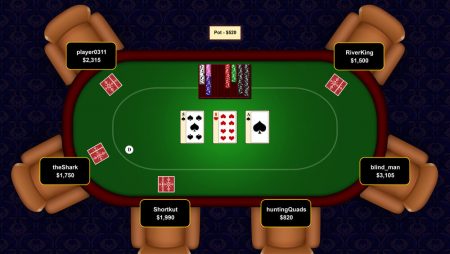 The community of poker players around the world never seems to run out of events to take part in. The many regular poker events happening live keep the many fans entertained throughout the year. Most of these events do not discriminate players according to their professional level so experts and amateurs can compete against each other.

The PartyPoker online casino brand is popular for its annual poker tournaments; one of which is the live event known as the World Cup of Cards. This event is hosted in Canada every single time and the action is hosted by the Playground Poker Club. With the Covid-19 pandemic still very much present, most in-person events have either been cancelled or moved to a virtual setup.

For 2021, the participants of the World Cup of Cards will be doing things differently; the cup championship will be hosted online. This will allow many willing players especially from areas with travel restrictions to still take part in the event. This arrangement illustrates the resolve of the World Cup of Cards organizers to offer their fans a bit of distraction from the raging pandemic.

It is a good idea for this event to take place at this time because it offers poker players rewards in many forms. The rewards and bonuses gained match what new customers receive when they create accounts on online betting platforms. There is no reason big enough to warrant the cancellation of such a major event in the calendar of PartyPoker.

For a period of 23 days spread over June and July, the fans and participants of the World Cup of Cards will be glued to their devices for the thrill. There will not be a dull moment so it is important for enthusiasts to make time to follow the events as they have been arranged on the schedule. The first event of the tournament will be the Grand Prix Knockout, which has a prize pool of $250,000; players must part with $55 to buy in to this event.

Lacking $55 in your pockets does not disqualify poker players from trying out their luck in the online World Cup of Cards. For as low as $5.50, players can sign up for the Mini Grand Prix event; the guaranteed prize for this event has been set at $50,000. Although there is a huge difference between the prize money in these two cases, it is obvious that the tournament accommodates players of varying financial ability.

The first event will run for a period of 14 days after which it will pave way to the second event. This is the event that most professional poker players will be following keenly. To participate in this main event, players will need to part with $1,100 for the buy-in ticket; the cheaper alternative is to play the satellite events. The corresponding prize pool for this event is $1 million.

On each and every Sunday on a weekly basis, PartyPoker will open up the main event to 20 players who will win through satellites. The other days of the week have satellites scheduled which have buy-in prices as low as $0.01. This means that players can contest for a satellite seat as many times as they wish.

The structure of phase satellites

There will be participants of the World Cup of Cards who will get into the tournament through the phase option. This simply means that the player will not be limited by the stage where the tournament is by the time they opt in. Phase one runs every day of the tournament and requires a player to pay $0.01 to get in.

For this satellite, there will be five tickets up for grabs to allow players to move up to the $4.40 option. Bring your best to this game and you just might land into the next level of the event; this option has a buy-in value of $22 and is a direct ticket to the final round of phases.

Making it through the final phase means there is a chance of competing in the Main event courtesy of 20 complimentary tickets. Satellites are there to help all levels of players to take part in the tournament. For poker learners who have never competed before, this is an opportunity to sharpen strategy without spending a fortune.

The satellites run all through the week but with a focus on Sunday when the qualifiers for the big event will be played. With over 3 weeks set aside for poker refreshment, the schedule of the World Cup of Poker provides interested players with plenty of affordable events.

The championship has been split into 3 major events; mini, regular grand prix and main event. Due to the fact that the event will be taking place online, it is expected to attract global poker players. The organizers are anticipating high numbers of registered players since people can log in and compete from any location around the world.

As has been the case with other events with guaranteed prizes, the expected payout is expected to surpass the projected amount. This is largely because the number of players will be quite high; not forgetting the fact that the floor has been opened for all professional poker players with access to the internet.

Some casinos definitely had online versions long before now – they were not used much because players generally love close associations. The new twist to online poker no wonder adds to the list of why to play the game.

There are numerous initiatives focused on growing poker within different genders and age groups. Once seen as a game for the old and idle, poker is now turning people’s fortunes around. Poker is today promoted as a game for the witty hence the need to train on strategy. Everything about poker has obviously turned digital and the Covid-19 pandemic just proves that players do not have to leave their home for a poker round at their local casino.