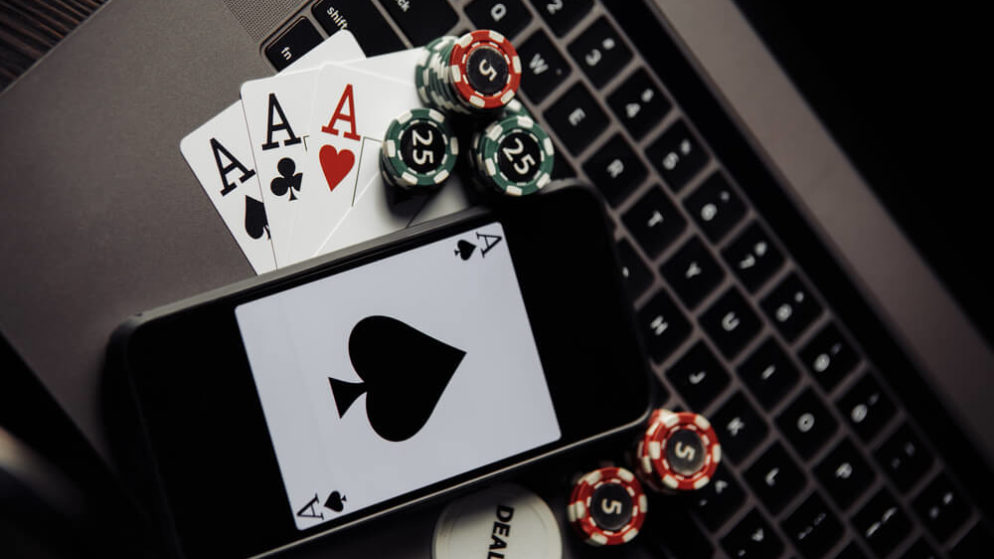 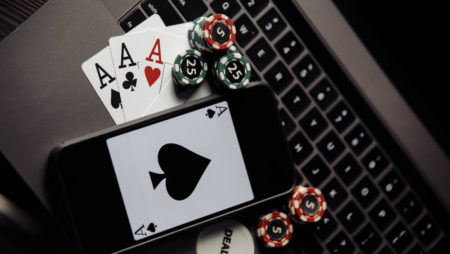 New Jersey players, get ready for the massive PartyPoker MILLIONS tournament now. Start practicing, it’s your chance for a once in a lifetime, high-rolling, life-changing win!

The full schedule for the PartyPoker MILLIONS tournament hasn’t been released yet but it should be comprised of a number of satellites and big money tournaments. While the final table for the Main Event will offer at least $1 million, there are also plenty of events with hefty five and six-figure payouts.

The PartyPoker MILLIONS Main Event will have a $5,300 buy-in and a huge $5 million guaranteed prize pool. The tournament will also have two starting flights, with one re-entry in each flight allowed. Fire up your bankroll to four bullets if you can take for the Main Event.

Scheduled for Sunday, February 14, Day 1A of the Main Event kicks off. Invite your special someone to join you on Valentine’s Day, so they can also try their hand at cashing in on the MILLIONS.

One week later on Sunday, February 21, Day 1B of the Main Event kicks off. If your special someone insists on not playing poker on Valentine’s day, you might opt for Day 1B.

Once the two starting flights wrap up, the PartyPoker MILLIONS tournament proceeds on its trajectory on Monday, February 22 with Day 2. On Day 2, be ready to play your way through for 10 30-minute levels. All surviving players on Day 2 automatically advance to Day 3 on Tuesday, February 23 to play down to the final nine. The final nine will then come back on Wednesday, February 24 for the final table. At the end of the day, a champion will be crowned.

Satellites are an Option to the Main Event

Players can qualify for the Mini Main Event with $1 million guaranteed, from February 13th to 17th. Satellites are running right now. Players can start with a Centroll, then play every day for $1.10 Phase One and then for the $11 Phase Two events. Winning a Phase Two tourney will get players a seat at the Sunday Final.

In 2018, one online poker player spun a $22 satellite ticket into a gargantuan $1,364,687 win, finishing third in the MILLIONS Main Event; your poker skill, plus a modest buy-in could easily win you a life-changing sum of money!

Soon after its successful 2017 launch, PartyPoker announced that MILLIONS 2018 would be four times larger. By a wide margin, PartyPoker MILLIONS consistently sets the record for the biggest online poker tournaments held online. It’s the best chance for New Jersey poker players to make a cool $1 million!