Partypoker Millions Online Event Is Back in New Jersey 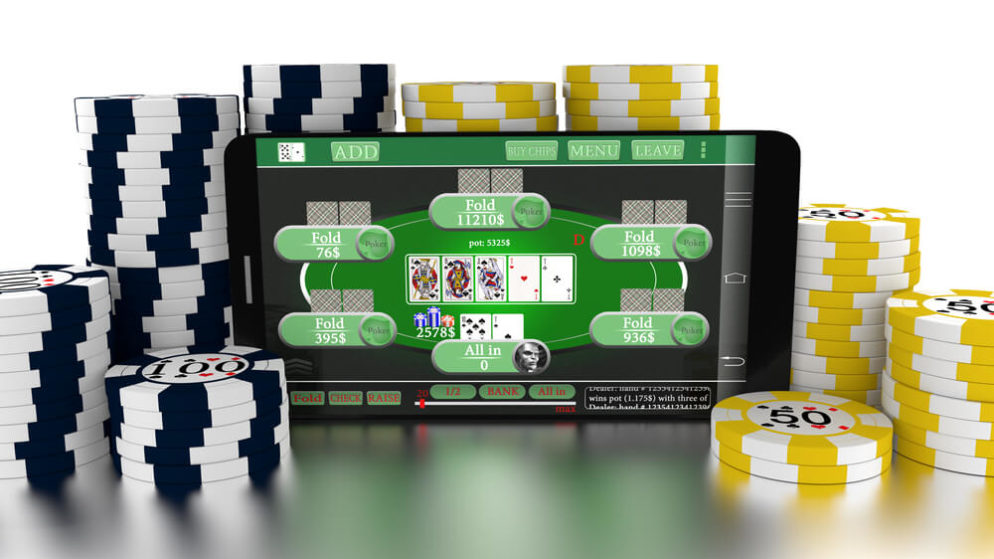 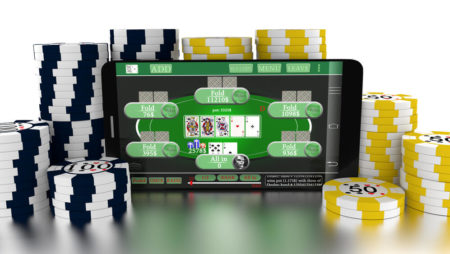 Fans of MILLIONS Online were in 2020 locked out of the excitement of partypoker’s main event. There is no excuse for missing this year’s event; it is happening in New Jersey and will be a virtual event.  The monetary reward from this event is of epic proportion, it is no wonder that fans felt somewhat disadvantaged last year.

This year has already been planned for and everyone who was looking forward to participating on their mark. The winner of the partypoker MILLIONS Online Main Event of 2019 walked away $2.26 million richer. Benjamin ‘frenchsniperrr’ Chalot, a French national, set an event record with his performance.

Poker enthusiasts who are eyeing this year’s event award are keen on walking away with a new record title. With the tournament calendar already in motion, it will not be long till we finally have a new winner.

The poker festival of the year

The main event of the partypoker tournament has a guaranteed $5 million prize award. Even without getting to the ultimate level, players who participate in the other events can still walk away with elegant settlements. There is for instance a mini main event which awards the winner; the guaranteed prize for this level is $1 million.

The entire 2021 tournament is indeed a festival given that players have satellite events to look forward to in addition to the major playoffs. The schedule runs from 13th February to 9th march 2021. For each week, daily satellites will be concluded with a final happening on Sunday.

The weekly showstopper has a 20x $5,300 guaranteed for MILLIONS Online players. To win a spot at the final round of each week, a player just needs at least $0.01 in the many rolls of cents happening over the week. The festival does not allow buy-ins in between phases and a player who wants to take part in the main events must earn their next round.

In 2018, Scarmak3r’ took home a whopping $1,364,687 from a wager of just $5.50. This rule of growing in ranks through the levels of the tournament allows entry to the festival for players who prefer the low stakes. Like every other year that it has been played before, partypoker in 2021 is opening up the floor to everyone.

Playing right at their level is what hooks players to partypoker and this year round, the mega satellites are in full swing. On the Sunday of February 28th, the event has a guaranteed seat capacity of 50x$5,300. On every day leading up to this Sunday, a daily running of $5.50 will lead phase 1s into phase 2 for $55 which will in turn lead to the final for $530 on Sunday.

For players who have the time to play and earn the buy-in for the various levels, the MILLIONS Online partypoker event allows players to win their way up from $0.01. This can be achieved by players who participate in several daily centrolls. There is always that one player who cannot sit through the small events but would like to participate in the final; the tournament allows direct buy-in of $530.

Getting ready for the festival

For each of the satellites, a winner must be pushed on to the MILLIONS mini event which will take place on the same day at 19:05. Regardless of the financial ability of players participating in the festival, everyone will walk away with a prize they will cherish.  You can either buy your way into the mini events versions of the main event or book a spot at the coveted $102,000 Mega roll.

Away from the buy-ins, this an online festival that is not only thrilling and fast-paced but also diverse in the events offered. Participants of the MILLIONS Online festival by partypoker will be treat to turbo tournaments, knock-out tournaments, and the Pot Limit Omaha action.

While poker is the main theme of this festival, there will be poker games of various types. The difference in games will perhaps be in the choice between super high and high roller events. Other notable events in the partypoker poker festival will act as curtain raisers and warm up events; they will each attract $1,050 in buy-in value.

All notable poker names will converge at this festival, not only to hone their skills but also to take a shot at the millions up for grabs. Throughout the duration of the festival, players will get chances to satellite to every event so those interested need to be alert not to miss the notification.

Even though seasoned players will enter the event with a double serving of confidence that they will win, partypoker MILLIONS Online is anyone’s game. Or the first time ever, poker players in New Jersey get an opportunity to enjoy the World Poker Tour event right in their state.

In an article by PokerNews, Patrick Leonard from the partypoker event team reported that he considers the life changing testimonies by some winners to be quite exciting. A poker player himself, he has come across people who have made 5 times the amount of money they bet and this fascinates him.

For Leonard and his team of professionals who are playing for the thrill, the bumper harvest at the end of the tournament will keep them motivated. If you too would like to catch up with the action, get the full details from partypoker website and take note of the details of every match.

The partypoker tournament is the maiden WPT poker held online. Players who wish to participate must log in through the New Jersey online network and this means being in New Jersey physically. To participate, eligible players must access the events through NJ.PartyPoker.com, BetMGMPoker.com or BorgataPoker.com.