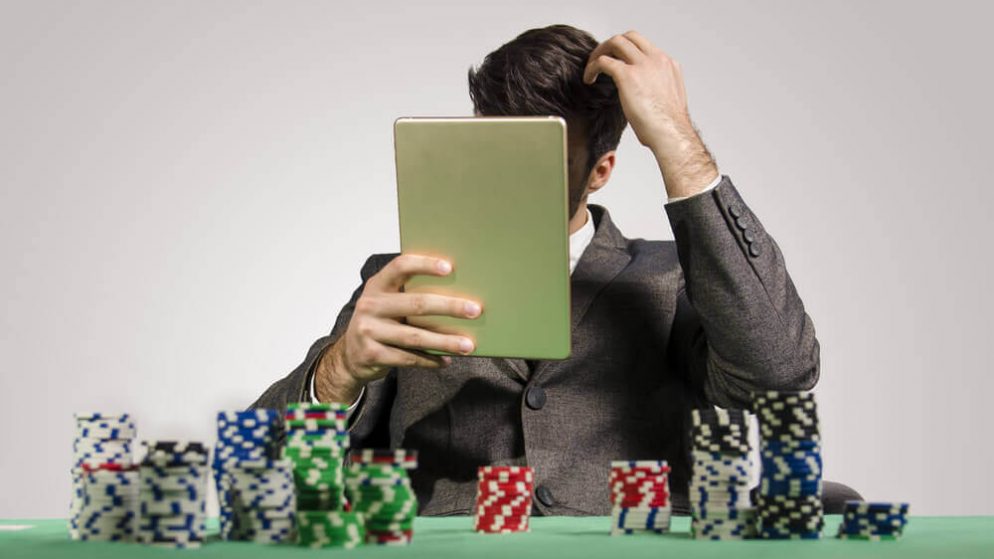 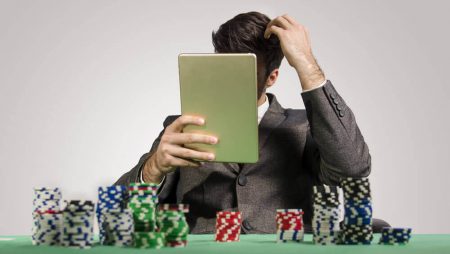 Poker is one of the oldest and most popular games of all time. Because it has been around for so long, poker, especially online poker, has seen numerous changes over the past few years. One of the most recent changes is webcam poker. As the name suggests, webcam poker adds a love poker room feel to a traditional poker game.

Dealio Webcam Poker, the first of its kind, promises to transform live online poker as we know it. Dealio will make it possible for poker players to recreate a ‘live’ atmosphere by incorporating live dealers, also known as Dealios, to control the table action much as you would find in a live poker tournament.

Online poker websites have tried their best to ensure that online poker is as close to a live tournament as possible. Over the past decade or so, it has mainly managed to do this by simulating a real poker room. The simulations usually capture the ins and outs of the game and provide participants and audiences action that can almost be impossible to match in a live tournament.

The only thing that live online poker has never managed to do is allow participants to read their opponents, which many argue is one of the most important aspects of playing poker successfully. Dealio webcam poker wants to change all that. By allowing participants to look at each other as they would in any live traditional poker table, enhances not just the experience overall but also allows players to tune in to the psychology of the game by reading one’s opponent’s tells and ticks.

With webcam poker, live tournaments will feel a lot more real than they have been in the last decade. With the ability to see how each opponent is reacting to a wager, it will allow participants to improve their decision-making so that they can improve their chances of winning.

What do you need to know about Dealio Webcam Poker?

Dealio was formed by a company based in Dallas known as Dialectic Applications that was founded by an intellectual property attorney by the name of Donald Puckett. Like most poker players, Pucket was pushed to online gambling as a result of the pandemic. However, after interacting with a few of the webcam-based online websites available, he found the webcam poker market lacking.

It was the gap that inspired him to establish Dealio webcam. It did not take long before the IP property lawyer had assembled a team of developers. To promote Dealio webcam Poker further, he even went a step further and signed partnerships with brand ambassadors such as Ken Lambert, Justin Hammer, Shannon Elizabeth, Nathan Gamble, and more.

In an era when online poker primarily features AI bots and real-time tools that punters have become accustomed to, Dealio Webcam Poker’s biggest draw is its integrity. With Dealio’s webcam capability, participating poker players no longer have to question whether they are playing against real opponents as they will be able to see everything that other participants are doing on-screen.

Dealio intends to make online poker a more immersive experience by highlighting the dealers or Dealios. The Dealio webcam has been designed to monitor all action at the tables. The webcam will have access to in-game controls that will make it possible to moderate the players, as well as enforce the various rules. Participants will also be able to verbalize their betting actions so that the Dealios can determine which actions are permitted and which ones are not.

Dealios will have the power to enforce penalties for transgressions as well as bar any inappropriate talk that takes place at the table. It will be the job of live dealers to keep the game going, as well as keep things at par for all participants just like a dealer would in a live poker room.

As a means of attracting as many punters as possible, Dealio Webcam Poker will allow Blockchain and cryptocurrency use.  This will make it a lot easier for modern poker players to move their bankrolls on and off the tables. It will also effectively keep Dealio webcam poker from handling players’ transactions. Dealio Poker will only earn a small fee for powering the services.

Dealio is yet to specify which cryptocurrencies will be allowed for use during withdrawals or deposits. However, punters can expect the most common ones, including Bitcoin, Dogecoin, and Etherium to be present. Rumors have been rife that Dealio Webcam will also include the proprietary HOLDEM token although the company hasn’t verified this yet.

Dealio webcam poker is expected to attract more poker players into the webcam poker market, which has been struggling until now. Indeed, the webcam poker industry has seen more failures than it has seen successes. The first attempt at webcam poker was realized in 2006 when 2 websites, JacksNQueens.com and Pharaoh’s Poker Palace tried to incorporate it. Unfortunately, both these websites did not stay up for very long in the highly competitive online poker market.

The next attempt at webcam poker was not tried until 4 years later in 2010 when FacePokerLove tried to launch a similar platform unsuccessfully. That same year, 888Poker also tried debuting its PokerCam product, which has managed to survive to this date. Many other online poker websites have also tried to introduce webcam poker, but none has ever made it a commercial success. Dealio webcam poker could be the one that changes all that to usher in the era of webcam poker in the country.