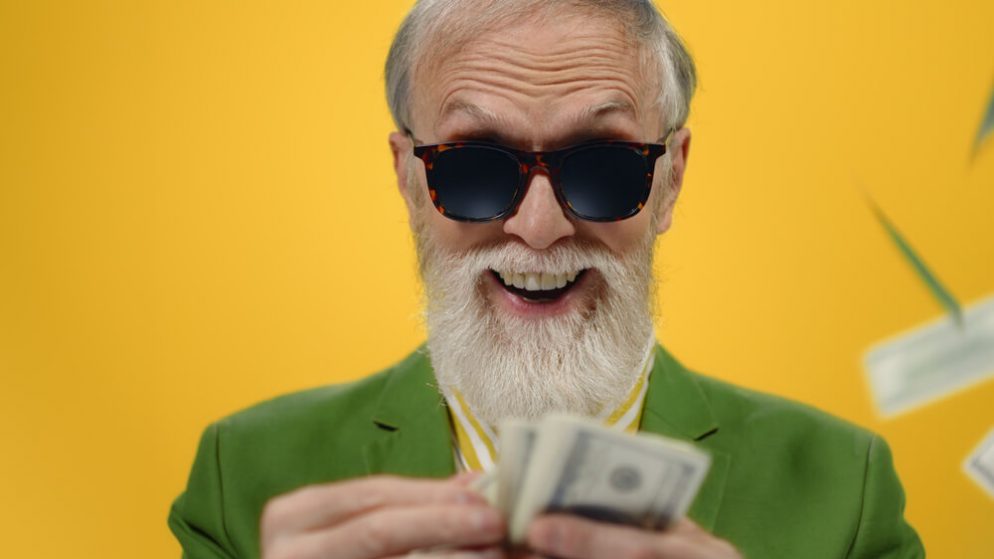 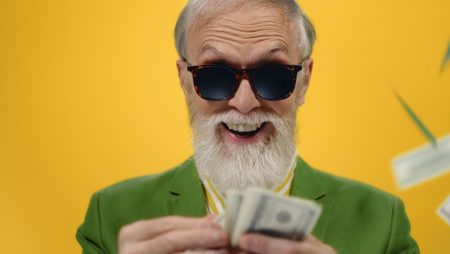 GGPoker poker player Kapsikorn surprised many just recently after he won $1,000,000 in one of the biggest poker tournaments in GGPoker’s history. Kapsikorn took part in GGPoker’s young Spin and Gold Jackpot, which was launched last year during the pandemic. Kapsikorn entered the $100 Spin and Gold jackpot tournament and hit a 20,000X multiplier, which thus generated a prize pool of $2 million.

Even though Kapsicorn walked away with the most coveted prize, the second and third place winners did not fair off too badly either. The second-place winner, King Ghidorah, bagged $600,000, while the 3rd runner-up managed a cool $400,000. The Spin and Gold tournament may only have been around for a few months, but it has quickly become a highly sought-after offering among GGPoker’s many titles.

GGPoker is getting famous for its Sit and Go tournaments

GGPoker, which is one of the most highly sought after and second-largest online poker rooms launched the 6 handed variety of Spin & Gold tournaments, the popular lottery site and go not too long ago in April. The highly anticipated lottery-style Sit and Go game was launched under the title name “Spin & Gold”.

GG poker designed “Spin & Gold” like its other lottery sit and go games. It boasts a 3-handed, fast-structured structure that poker lovers have come to love. In this fast structure, the jackpot prize is randomly picked at the beginning of the tournament. GGPoker’s tournament stands out in that it comes with several unique offerings and twists including an optional insurance feature that allows participants to win back their buy-in should they hit a 2x multiplier jackpot prize.

The new Sit and Go game also comes with various in-game special challenges that allow participants to earn additional cashback of almost 60%. GGPoker’s Spin and Gold games are spread in 4 various buy-ins with the lowest buy-in being $1, followed by $5, then $20, and finally $50 as the highest buy-in. Each of the buy-ins award players prize pools in random order ranging between x and 12,000x.

This means that poker players stand a chance to walk away with at least $12,000 in a single $1 buy-in game while they can win $600,000 if they opt for a $50 buy-in game. The top prize pool is triggered once for every 1 million tournaments that are held. The bottom prize, however, is the most prevalent with the jackpot prize being 3x or more.

The structure of GGPoker’s Spin and Go tournament is slightly different from what’s currently out there in the market, which explains why it has experienced so much success in a short period.

As we’ve mentioned above, the Structure of GGpoker’s Spin and Gold is entirely different from what its competitors are offering. GGPoker’s blind structure is a lot more efficient for lower multipliers and it is slower for higher multipliers. Participants are given 200 chips each time they hit a 2X prize, 300 chips for 3X multipliers, and 500 chips for 5X or more.

Another distinct feature of GGPoker’s Spin and Gold is that it pays out 2 places every time players hit 10x and 25x multipliers. GGPoker pays out when a participant hits a prize pool that is 120X or higher than that. Unlike other operators that reward more to the 1st place finisher when participants hit the highest jackpot prize pool, GGPoker’s version has flatter payouts.

Typically, in other online poker sites, when a top multiplier of 12,000 is hit by a participant, 10,000x is usually given to the winner while 1000x is given to the runner-ups as a consolation prize. Another great feature that has made Spin and Gold a hit with poker lovers is its insurance feature.

In other online casinos, when a player hits the lowest 2X multiplier in a 3-handed sit-and-go game, it is regarded as a losing spin. However, in GGPoker’s version, hitting a low multiplier will result in an opportunity to insure yourself so that you don’t hit the lowest jackpot. Participants can choose to use their insurance at the beginning of the game by paying an additional but small buy-in.

If that player hits a 2X multiplier, they instantly receive their buy-in back and their insurance funds are refunded to them. This unique insurance feature, therefore, has turned the tournament into a freeroll. GGPoker’s Spin and Gold also has a wonderful loyalty program which is known as the Spin and Gold Challenge, which awards poker lovers up to 60% cashbacks.

In order to make use of the cashback, they must opt in to the Spin and Gold challenge. Players are then asked to confirm the length of the session that they intend to play and GGPoker will give them 6 choices of various cashback options, each boasting diverse targets. When players take part, they mine for gold. As you can expect, high buy-in tournaments tend to reward punters with more gold.

The Spin and Gold tournament is GGPoker’s second variant on the popular jackpot-based game Sit and Go. In 2019, GGPoker launched Fortune Spin, its previous attempt at the format. Fortunate Spin did not perform as well as this new version so it was discontinued after a while.

Spin and Gold may not be the only lottery-style sit-and-go game available to poker lovers. However, it is fast becoming the number one choice and it is easy to see why. Kapsikorn’s victory will only help this game’s popularity to keep rising.