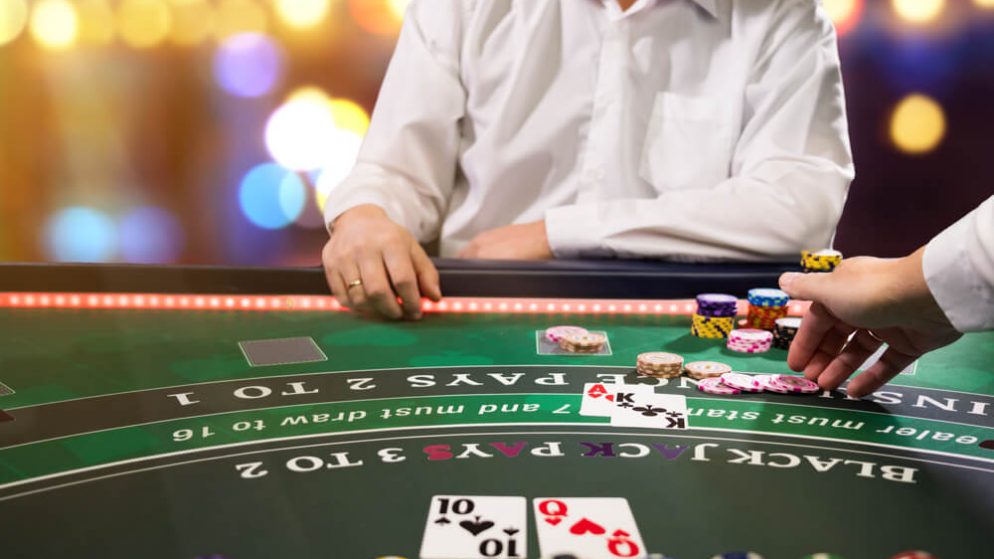 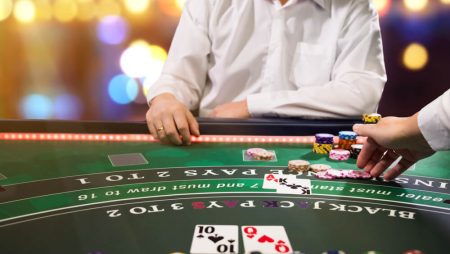 Poker has for a long time been considered as a game fit for the legends; those who have perfected their strategy over time. It is true that poker is not about luck but prowess as demonstrated by the massive wins that have taken place in the industry. The latest win happened recently in the Caesars Atlantic City’ 2021 Online World Series of Poker Circuit.

The online event which attracted a large crowd of participants had a list of 662 registered entrants. To earn a spot at this table, players had to part with $525, which was the buy-in for the no-limit hold’em event. Yet this was not too much for the likes of Jonathan Dokler who had previously won another WSOP tournament.

This is not surprising in poker; the same names feature in the winning list all the time. It so happens that strategy gets better with the number of games played and poker players participate in a lot of tournaments.

Out of all the players who signed up for this main event, 242 were re-entries while the remaining 420 were unique players. The tournament had a guaranteed prize of $250,000 but this would be surpassed by far considering the many qualified players that took part. In the end, the prize which was paid out to 100 finalists amounted to $331,000.

The coveted prize of this tournament was the WSOPC gold ring in addition to the champion title. The largest payday which comprised these and $52,761 was awarded to Jonathan ‘Art.Vandelay’ Dokler of Westlake, Ohio.

This win for Dokler was just proof that he was indeed a poker champion because he had won the title again in the recent past. In March 2020, the now Caesars Atlantic City’ 2021 Online World Series of Poker Circuit champion, also won a WSOPC gold ring. For that event, the champion had taken down a $525 buy-in into the ‘MonsterStack’, another of WSOP’s com Super Circuit Series.

For Jonathan, this double win is proof that his prowess in poker is bringing in returns. We may not know for how long he has been playing competitive poker but a second win cannot be by luck. Poker professionals start training at an early age and as they grow older they take up the game as a sport, all the while dedicating many hours to research and practice.

A year ago when the inaugural Online WSOP tournament was held in July, Dokler won first place by outlasting a crowd of 1,715 registered participants. This win also earned him the title plus a gold bracelet and $130,426 in cash. The bettors of New Jersey have it easy of course because all these casinos have been licensed to operate there.

How was the performance generally?

Justin ‘MadTitan’ Turner finished in second position in the maiden online event of the WSOP. His too is a story of prowess and strategy because this time around, he was position three. For the just ended tournament, Turner pocketed $28,797. Also a champion in his own right, Turner has a WSOPC gold ring which he clinched by winning the WSOP.com Winter Online Super Circuit ‘MonsterStack’ event which earned him $36,765.

The fourth position went to Alexander ‘ShadowFiend1’ Condon which earned him $21,118. This player also has a gold ring in his possession which he received upon winning the main event of the WSOP Online Circuit in 2019. His entry to the event dug a hole of $525 deep in his pockets.

To date, Condon has accumulated over $1.8 million from the many tournaments he has taken part in and won. This treasure includes $181,278 which he won from a $5.00 main event buy-in to the 2013 Card Player Poker Tour Venetian.

The structure of the WSOP

The WSOP tournaments are held online through the three affiliate sites; PartyPoker, PokerStars and Borgata gaming. For players to participate in the tournament, they just need to be members on either one of the three sites. To participate in a WSOP event, players must have an account on either of the participating platforms. Actually, news on upcoming tournaments and events are posted on the casino skins for those who might not see them on the WSOP page.

The WSOP events have made people travel far and wide to take part and this is where gambling tourism comes in. It is exciting to see wins of players drawn from different parts of the world brought together by poker.

There are many initiatives out there to make poker as popular as other competitive games. From partnering with women poker players to having programs where money lost when playing poker is refunded to a certain extent, the world of poker is gradually evolving. For the players who like to read instructions, PartyPoker has a dedicated section of its gaming site to education masters.

In the program, the casino makes available history of poker as it is played by different players then players can watch back to learn from mistakes. It is possible to record solo sessions or a group of friends playing; in the end the player benefits from having a digital analysis of their moves.

A win is sweet and it even tastes better if the win involves really big money. If you often wonder why many movies link poker to illegal operators, it is because of the money involved, such characters do not mind investing real money for the prospect of earning real money. Now more than ever, casino players should take up poker and train seriously. If players finish in the first 10 positions, it means that the organizers share the prize pool with a good lot.