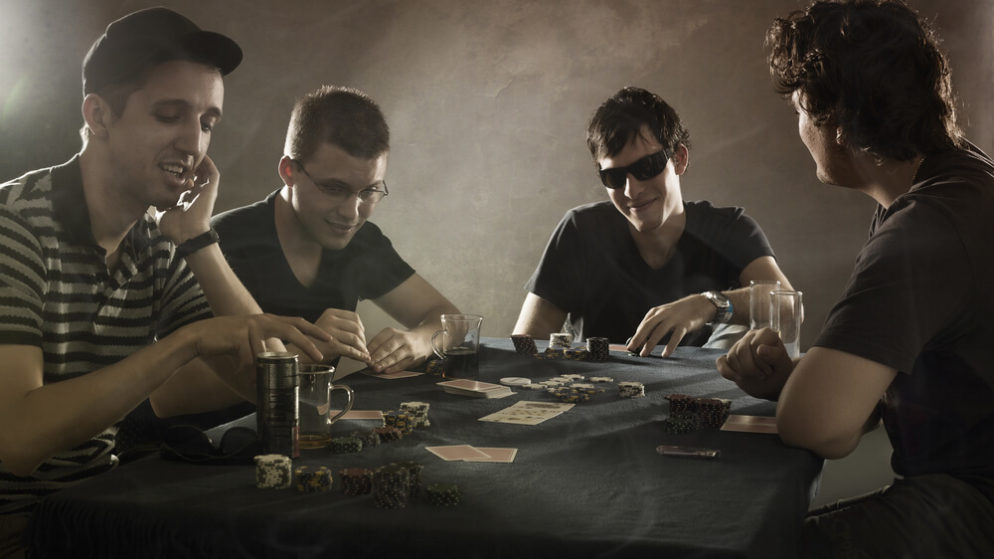 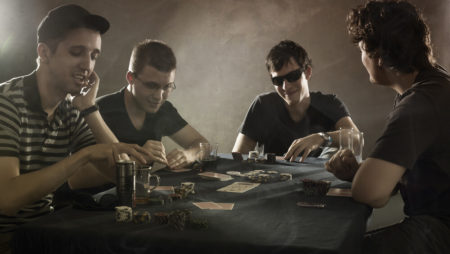 It’s like it’s 2006 all over again, with the premiere of the wildly popular show, “High Stakes Poker.” The one-of-a-kind poker TV show has been rebooted by Poker Central, with its first new episode premiering on the PokerGO streaming service. Old-time fans of the show will be happy to know that the dynamic duo of AJ Benza and Gabe Kaplan is back as hosts.

The appeal of the original “High Stakes Poker” was two-fold; first, it was a high-stakes cash game, which was a change from the usual poker tournaments on television back then. Second, the players often knew each other personally, so the table talk was highly entertaining.

The most exciting part of “High Stakes Poker” was that they were playing for insane amounts of money. During the first episode of the new series, players faced off with No-limit Hold’em, with a $200,000 minimum buy-in and stakes of $400-$800. Poker superstar Tom Dwan won a pot of $919,600 during that episode, playing against Barry Greenstein during a highly memorable hand.

When Black Friday hit the US online poker world in April 2011, the sponsorship money for the show dried up, and most poker shows went off the air.

Mori Eskandani, the show’s creator, told the Las Vegas Review-Journal in mid-December that he wanted to reboot “High Stakes Poker,” but the COVID-19 shutdown restrictions got in the way.

To comply with the “new normal” casinos and poker rooms are universally subjected to these days, players are isolated in hotel rooms and tested for coronavirus before being allowed to sit at the table. Thankfully, the show’s producers recognized that seeing human faces is important to poker fans, and that masks would interfere with the table talk. Yes, it’s just like in the good old days.

Familiar, mask-free faces like Bryn Kenney, Tom Dwan, and Jean-Robert Bellande were to be seen on Episode 1, but there were also new players on the set of “High Stakes Poker”. One new player that the producers of “High Stakes Poker” highlighted was former Major League Baseball pitcher and University of Virginia alumni, Michael Schwimer.

Schwimer has said that he was very excited to be on the show, saying, “I grew up watching Poker After Dark, High Stakes Poker, all those classic shows, and it’s really cool to be able to sit down and play poker with some of the greatest players in the world.”

Schwimer said that he was less nervous about facing off with the great poker players, who by far, outranked him on the felt, than he was on the pitcher’s mound. “If I go sit down, play poker, and lose everything, it’s not a problem for me. But the Major Leagues, that’s my livelihood. That’s a lot more pressure.”

Schwimer also pointed out that it’s not about the money, but about the game itself. He loves that poker is a game of skill and he wants to prove that he has what it takes to win. But on the set of “High Stakes Poker,” he’s happy if he plays well, but still loses money.

While poker fanatics of the 90s and 2000s remember Gabe Kaplan as an all-star poker player, baby boomers remember him as Mr. Kotter, on the hit 70’s TV show, Welcome Back, Kotter. A-list movie star, John Travolta, got his start on that show too.

Kaplan also participated in “Battle of the Network Stars” during the 1970s, a show which pitched celebrities against one another in athletic competitions.

However, by the 1980s, Kaplan’s career began to segue into the world of poker; he won his first “World Series of Poker” in 1978, and by the year 1980, he was considered among the poker world’s elite players.

While Kaplan tentatively has held onto his work in comedy and theater, the latter part of his life has been devoted to poker. And with the current rendition of “High Stakes Poker” is all the more entertaining, due to Kaplan’s sardonic wit and laser-focused commentary.