GGPoker Expands GGMasters Yet Again with More Events on Offer 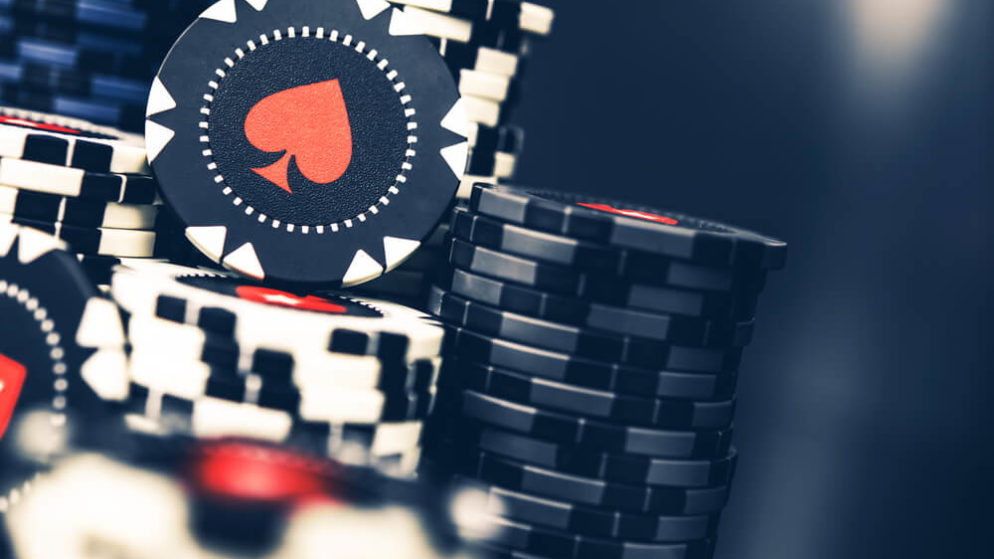 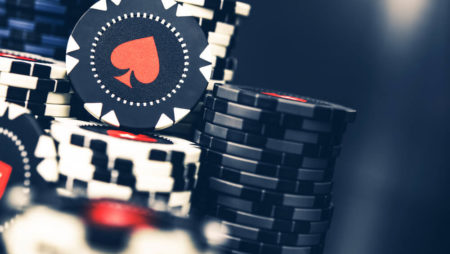 There is no doubt that every online poker player, regardless of caliber, has at some point heard about GGPoker; that is how big the brand has become. With such huge growth witnessed over the just ended 2020, GGPoker is one of the few businesses that thrived in the wake of the novel CoronaVirus.

As people stayed indoors to curb the spread and effect of the pandemic, many turned to online gambling for entertainment. GGPoker is popular not just because it offers convenient gambling but also because it offers quality games for cash and the events organized are guaranteed.

A major attraction at the online gambling site is the GGMasters, an event that has grown rapidly over the last few months. Players are particularly attracted to this event due to the massive prizes up for grabs. In February 2021, the site administration announced that there will be options of the GGMasters events and entry for each will be $25.

The growth of GGMasters

The growth of GGMasters since its inception has largely been organic, responding to an increasing demand from a surge in player numbers. The daily schedule comprises games and this means participants get to contest for more than $2.5 million every single week.

The best part about the new offerings is that they cater to different time zones and this definitely means more people will be eligible to compete. As it has been announced by the brand, the options will each operate in the freezeout traditional format with a stand-alone prize pool of $25,000. So far the pool with the largest prize money has $75,000.

According to a spokesperson from GGPoker, the GGMasters schedule rolled out on the first day of February has had amazing success. The brand is now keen on monitoring that guarantees are honored and players are participating. With regular optimization of the schedule, the aim of GGMasters to give their players an optimum gambling tournament experience.

The bulk of activity in any particular season of GGMasters takes place on Sunday, and this is currently the brands favorite day in terms of player participation. On any given Sunday, players earn their spot on the scheduled events with a buy-in of $25. The lucky players of the day walk away with $250,000 total prize money.

Out of the events scheduled for GGMasters, there is one that stands out and will likely attract a huge crowd of players every time. This is the GGMaster Bounty which requires $25.20 of player money to gain entry; the lower rake of only $1.20 and $12 add up the bounty and cash pools respectively.

Players who will not be attracted to the Bounty event for the big win possibility will probably be drawn in by the rake percentage which is on the lower side. This is currently the lowest rake option given for any event on the site; many players will consider this aspect before betting.

The fact that GGMasters is an affordable betting experience for players is also facilitated by satellite events. Satellites are an easy and cheaper alternative for joining the big league without spending too much on a buy-in. Other than gaining entry into a high league event, buy-ins also allow upcoming pros to test their muscle against other talent.

For as little as $2.50 players can play in the daily events via satellites. For the Sunday event, since it is larger, step satellites start from as low as $1.50. For those players who are confident enough to take part in the high roller caliber events, paying $10 earns them a seat and an express opportunity to exercise their luck.

In an effort to further infiltrate the poker market, GGPoker now has GGCare, a new facility which will cushion players against cash losses when playing cash-based poker games. In its current form, the facility allows players who have had a losing day to get a freeroll the next day. The plan is to go beyond the current $30K reprieve in the near future.

For now, GGPoker seems to have all its events under control. The focus is now on the future and how the gaming site settles the prize guarantees. This new found success for GGPoker does not come as a surprise; the United States gambling market is rapidly opening up to accommodate all manner of betting. The best instance that demonstrates this is the most recent Super Bowl event.

Taking Nevada as the baseline as far as betting in the US is concerned, there is no doubt that this market is diminishing slowly. The last dip in revenues collected at the casinos was witnessed in 2016 due to the recession. This time round, the drop is due to player preference for other markets. New Jersey for instance is gradually picking up and is home to some of the industry’s top gambling platforms.

The latest event of the Super Bowl, the LV earned revenue in excess of 116% for New Jersey compared to what was collected the year before. In Iowa and Pennsylvania, the total amount of revenue collected in bet money was more than double what was achieved in the previous year’s event. A major contributor to GGPoker’s great performance is people wanting to travel shorter distances or none at all for a thrilling casino experience.

Las Vegas provided that a few years ago as the sole destination but new destinations are coming up. Since the close of the Super Bowl, additional states have opened up their online spaces to sports betting. This means that GGPoker and other casinos with online platforms are soon going to be seeking operation licenses.

The massive expansion of GGPoker can be felt far beyond the offerings that the casino is bringing to the table. Just recently, the platform introduced a feature that earns players freerolls and deposit bonuses if they get kicked out of an event. It is a win-win situation for all that will be involved in frontline casino operations. The growth has everything working in its favor.