Full Tilt Poker Brand and Software to be Retired Feb. 25 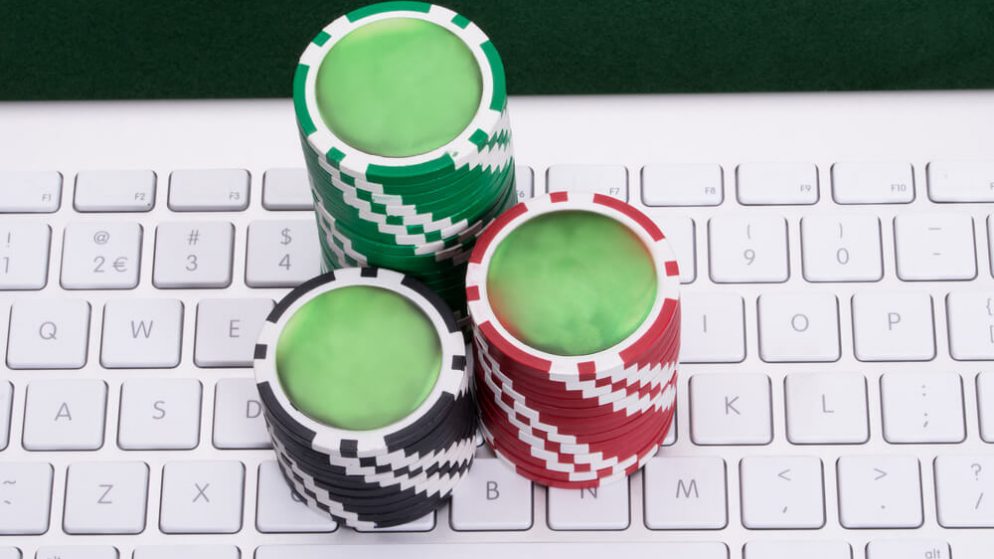 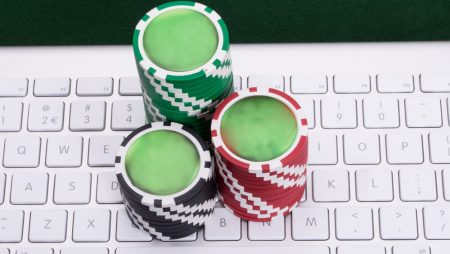 Full Tilt Poker have over time earned a reputation for being an iconic brand as far as poker is concerned but everything about the brand is soon becoming history. A date for the erasure of all existence of the poker big wig and correlated software has been picked already and players evidently have a short time before it becomes a thing of the past. The announcement which was first published on Pokerfuse has been confirmed by PokerStars through its FAQ section.

For PokerStars, this move by Full Tilt Poker will have reduced its rival list in New Jersey by one and on a permanent basis. Speaking about the move, the brand innovators encourage their fans to think about brand consolidation as a way for older companies to effectively be able to compete in a fast changing technological environment. As the poker outfit blends into PokerStars, most customers will not even notice the change.

The migration will actually happen behind skins so players on the main network will not sense any major alterations when they get down to playing. The company has for a while now been reiterating its commitment to the gambling experience of their players. With limitations of focus and the amount of resources required to fully revolutionize Full Tilt, the management chose consolidation as the better option.

Where is Full Tilt coming from?

A far back as the internet goes, Full Tint Pokers featured among the first entrants into the online gambling market. Although some big names had beaten the brand in establishment, it became quite popular with the introduction of virtual cards in the industry in 2004.

This did not work to their disadvantage because one of the co-founders Ray Bitar rallied up industry celebrities like Mike Matusow, Chris Ferguson, Howard Lederer and Phil Ivey to push brand identity. These collaborations, when combined with an aggressive marketing strategy are what put Full Tint Poker at the top of the list.

The phrase “Learn, chat and play with the pros,” sounds quite ambiguous but it is the slogan that catapulted Full Tilt Poker to the top of casino industry performance. When the ubiquitous slogan was used alongside the brand’s black and white trademark commercials, the impact on customers led them to give the brand a try.

Soon the brand would become a poker leader coming only second to PokerStars in the raw digits rankings. This means that PokerStars was big in size but when it came to quality of players, Full Tint would take the lead.

In its better days, a good number of high stake poker games were hosted by the quality giant and the world often converged at the Full Tint for a refreshing poker experience. Some of the monstrous games to ever be played there had stakes as high as $500/$1,000 on the famous Rail Heaven Table.

Legendary players such as Patrik Antonius, Gus Hansen, Viktor Blom, Phil Ivey, Hac and Di Dang had during their heydays turned Rail Heaven their preferred battleground. This in turn brought in a large crowd of fans who were interested in watching how pots of six figures traded hands without a sweat.

The software used at the casino then was equally celebrated; the interface had lively animations and the use of colorful avatars attracted the casual player to stay longer on the table. With a MTT schedule that was anything but short of fun, those that took part in the casino tournaments had lots of options when it came to the price points. Winning an Online Full Tilt Poker Series event meant getting a custom avatar in one’s honor and much to the envy of other players on the platform.

The caliber of games played at the Full Tint indeed gave players a sense of industry recognition even if they did not win anything. It is on this platform that innovations like the fast-fold poker were born. The FTP tech team then did not realize how much of a contribution they were making to the industry because the fast-fold poker is a mainstream of many casinos to this day. PokerStars too benefited from some of these innovations – case in point was Irish Poker which PokerStars adapted as their own.

Where the downfall began

As has been mentioned in many industries even outside the gambling circles, automation is a great enemy of routine. FTP was an incredible offering in the online casino space everything started changing around 2011 when the product started crumbling around itself. The first blow was dealt by black Friday machination.

This was successful in knocking out FTP as well as crippling the industries many sectors for a long time. The most shocking revelation even at a time when the company was trying to come to term with changes in operations was the bad financial performance of FTP. $60 million in hard cash might seem like a lot of money but the players’ claims of $390 million dragged the company into the gutter.

Promise upon the promise of the company’s plans to settle these claims evaporated into thin air. The fact was that the company could not settle and in fact did not have the money to pay – PokerStars came to their aid and bought out FTP, which included the players. Needless to say, this noble deed was followed by a trail of events that left a sour taste in the mouths of those who once held this gambling company dear.

In 2016, the plug was pulled by the governing organization that ran FTP as a standalone business unit. The suggestion to migrate all remaining players on PokerStars was industry worthy news but the release had zero impact. Commenting on the acquisition, Chris Grove, a gambling industry expert termed the change in fortunes for FTP as a result of declined performance in gambling for the entire industry.

With the current wave of gambling regulation going on in various states around the United States, there could have been willing buyers of Full Tilt. On one hand would have been a company trying to avoid the headache of building a gambling outfit from scratch and on the other would have been a brand that succeeds in rebranding itself in the face of change.