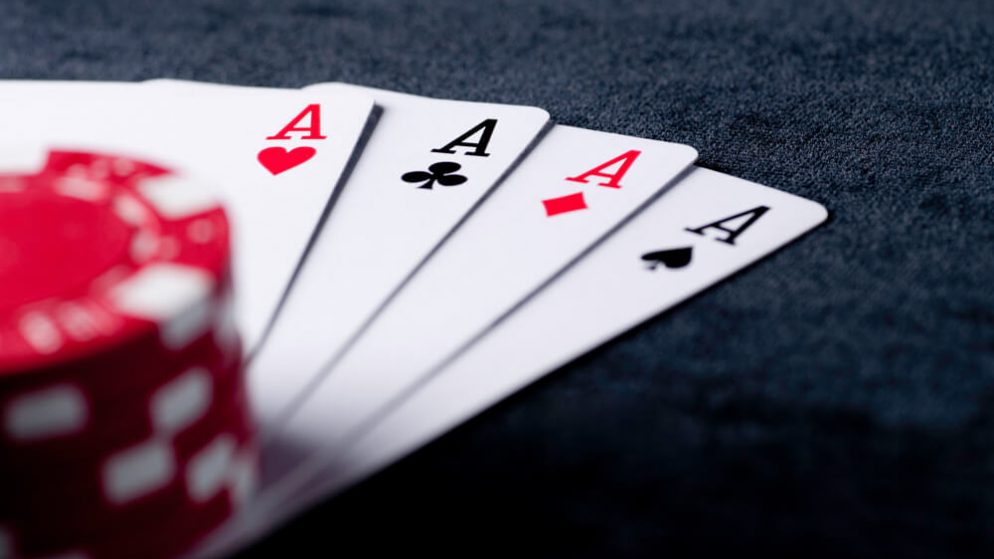 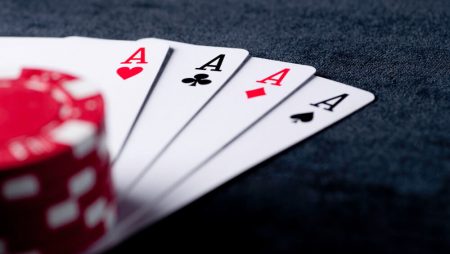 The 2021 US Poker Open Champion had one dominant character; David Peters who seemed to be winning everything. He bagged the cash awards for multiple events within the tournament as well as 3 titles. While he was not crowned the champion of the 2021 series, he still gathered a good number of event wins and a record for that performance.

At the end of the tournament, his name would emerge as the top player and no doubt made him the rightful owner of the golden eagle champion’s trophy. His talent in poker makes one wonder what position he would finish in at the competitions he gets involved in. It is hard to say exactly what would have happened in 2020 because the championship was not held but judging from his performance in 2019 and 2021, Peters would still have done well.

Although this professional poker player grabbed 2019 and 2021 victories, Sean Winter earned the champion title for the main event in 2021. The performance of Winter was so exemplary owing to the fact that he left a trail of 42 casualties as he matched upwards towards the $756,000 cash award.

Having Peters at the top this year brought on some déjà vu moments for those who had seen him play in previous years’ tournaments. The venue of the 2021 US Poker Open Championship was Aria Casino in the state of Las Vegas. Basking in the glow of victory appears to be Peters’ new hobby and he has not let his guard down since he tasted success in 2019.

Peter’s record of winning is a true testament of the fact that great things happen when the poker gods decide to smile down on a player. At the start of the 2021 USPO, it did not appear like Peters would have a fighting chance for the finals. His pace improved gradually until the series was way past the second half. His win in event number 7 was phenomenal as he was tackling a large field; larger than had ever been witnessed in the history of the USPO.

For this event, the poker superstar outran 99 participants to pocket close to $218,000.the number 10 event was also destined to be won by Peters and he took home $124,000 for winning it. This second win of the USPO catapulted him to the second position just a step below Ali Imsirovic.

Peters managed to move to the first position on the lead board when he remained standing after all other players had been knocked out. This was no small feat because at least 69 players considered as high rollers were defeated in the process of getting the win. The third win for Peters won him $465,750 – he was now down to only one event.

The final event of the tournament that Peters would take part in was marked as number 12. This was evidently the main event of the 2021 USPO; 42 slots for participants and tickets valued at $50K. at the final table on that event, Sean Winter, Bill Klein, Jason Koon, Sam Soverel, Jon Little and Stevie Chidwick.

Of the last six players that made it to the final table, only Soverel stood a chance of defeating David Peters. Event number 2 of the $10K PLO was won by this player just as the 2021 USPO was starting. Soverel cashed 4 times, one of which was the main event of the tournament. He bowed out for position number 5 which pushed up Peters for the second win of the championship.

Jason Koon emerged number 3 and this allowed Stephen Chidwick of the USA to go head to head against Sean Winter of the UK. For this event, Chidwick was knocked out for second position and winters won a cash prize of $756,000 for the first place win. In the championship standings as issued by USPO organizers, the leaderboard breaks down players’ performance according to total money earned, number of wins and number of cash out instances.

How did the US Poker Open begin?

The first tournament under the US Poker Open was held in 2018. Since this event draws players from various parts of the world, it attracts a high number of highly experienced poker players. This is an avenue that many players use to match their strategy against the best in the industry. The venue of the annual event has been the same for the period of time it has been running; Aria Resort and Casino located in Las Vegas.

Players and fans that need to catch up on the action of the tournament can do so through the PokerGO Studios but only for the final round. Live streaming of this event allows those who want to watch it to follow the action from any location around the world.

At the kickoff of the tournament in 2021, a total of eight events were flagged off to run at the same time. This is less than the ten events that showcased the start of the 2019 championship series.

There is clearly no record of the performance in 2020 and this is for obvious reasons; the Covid-19 pandemic called for the close down of major social events. It was necessary to do so to control the spread of the virus. The tournament organizers have made up for this lost time by increasing the number of events in 2021; live poker is topped up by some other two events to bring the count to 12.

The United States Poker Open has a series champion event that gets its participants from the top performers from all the events taking part in the tournament. The UK national, Stephen Chidwick was awarded the first ever US Poker Open trophy. David Peters emerged second position in the 2019 championship and was defending the title in the current year. Apart from the two trophies that the champion was claiming, Peters also holds a record for the highest number of events won over an entire career.