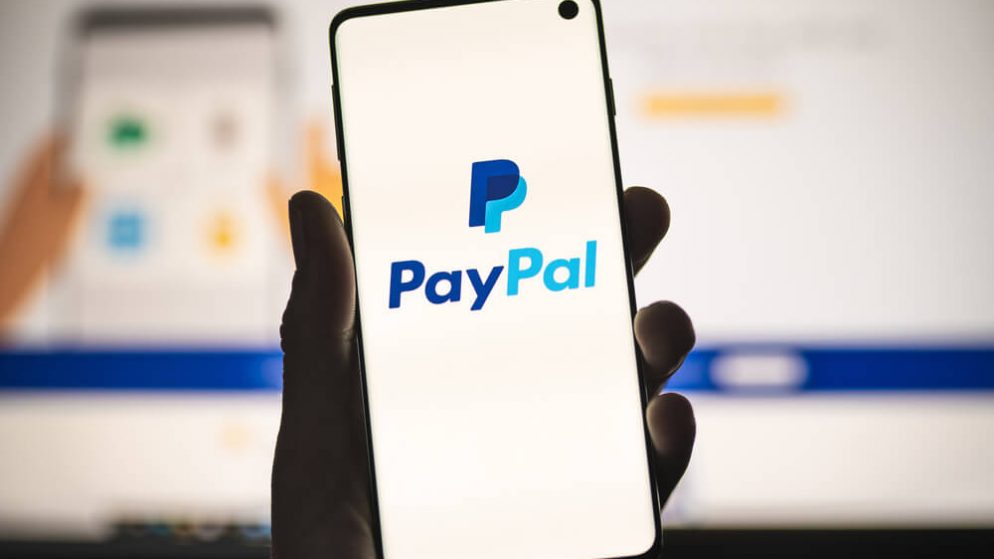 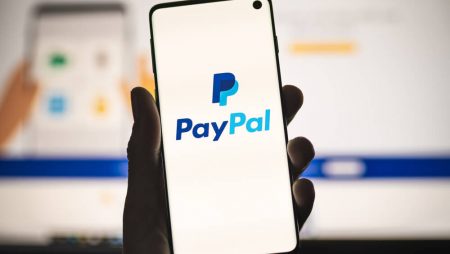 Revered poker professional Chris Moneymaker seems to be moving ahead with his plans to sue PayPal. Chris is suing what is probably the biggest online payment system in the country over the seizure of $12,000 from his account. According to Moneymaker, Paypal froze the poker pro’s balance and was thus unable to access his funds for 6 months.

To add salt to injury, PayPal later alerted the famed poker player that his funds would be seized based on anti-gambling regulations. According to Moneymaker, the $12,000 that he had saved in his account had been generated from a fantasy football league that he had helped to coordinate at the start of the NFL season 2021. Moneymaker has accused Paypal of stealing his funds and bullying him and has been relentless about getting his problem seen and sorted.

Each organizing member forked out $1000, which was held in Moneymaker’s PayPal account. Moneymaker claims that he did it to make it convenient for everyone; no fees were charged or funds exchanged; he merely volunteered to hold on to the stash until the season concluded. In November 2020, Moneymaker was notified by PayPal that his account had been put on hold because he had violated the online payment platform’s User Agreement.

Moneymaker has a long and illustrious career in poker. He made a name for himself when he turned an $86 tournament into one of the biggest paydays in poker history. Moneymaker managed to turn an $86 investment into a payday worth $2.5 million. Just recently, Moneymaker terminated his partnership with PokerStars after acting as a brand ambassador for the online poker platform for more than 17 years.

Now, both Moneymaker and his lawyer are appealing to others that have been affected by similar action from PayPal to join the class action suit against PayPal. Since going public with his plans to sue PayPal, Moneymaker’s lawyer has reported receiving at least 12 inquiries at his law firm.

Altogether, the members of the class-action suit have so far lost an estimated $550,000 after it was similarly confiscated by PayPal owing to various infractions and violations. According to the Bensamochan Law Firm, the plaintiffs’ funds were confiscated by PayPal without explanation or recourse.

Bensamochan and Moneymaker went public with their plans for legal action right before Memorial Day weekend and they’ve been gearing up for a fight since. According to Moneymaker, his fight deserves to be heard because this is an issue that has similarly impacted quite a few people. Not only does Moneymaker want his seized funds returned to him, but he also wants to ensure that others that have been affected similarly get their funds back.

Moneymaker considers the act of confiscating funds from hard-working customers is not only immoral but also highly criminal. In this regard, Moneymaker has encouraged as many people that have been punished by Paypal in a similar manner to reach out to his lawyer’s office.

PayPal has always had strict user agreement policies in place

For all the years that PayPal has been in business, it has always faced serious criticism surrounding its willingness to let problem gamblers flourish. As a result, due to calls from experts and legislators alike to improve its user guidelines, PayPal has a long history of enforcing anti-gambling policies.

In particular, PayPal has strict rules regarding iGaming transactions that take place on the online payment system. It took the corrective measure when it introduced policies effective October 2019. The regulatory policy that was introduced by PayPal sees to it that all vendors establish the legality of all transactions.

As a result, PayPal now has some of the strictest controls over online gambling products and financial transactions. PayPal does not allow any transactions for betting activities done by merchants or account holders in the country or any jurisdiction that does not allow legal gambling. PayPal does allow gambling merchants to use their platform but only in states that allow gambling.

Before anyone can use the PayPal platform, they must sign that they’ve read and understood all 68 pages of their user agreement. There is an additional Acceptable Use Policy that’s an additional 2 pages that users must agree to before being allowed to start using PayPal. Customers that have been impacted by PayPal’s strict policies are typically unable to wager such a tough legal battle against the conglomerate that is PayPal.

Lawyers are usually too intimidated to challenge PayPal but in numerous cases, the Plaintiffs themselves can hardly afford to sustain a legal battle that could last for months let alone years. PayPal utilizes a sophisticated algorithm to flag any user accounts with suspected transactions. Anyone that attempts to get in touch with PayPal’s customer service often finds it impossible to speak to a customer representative that can help them with their issue.

The primary plaintiffs in the case will be Moneymaker himself alongside 3 others. Information regarding the 3 plaintiffs is yet to be shared by the law firm. Once everything has been organized and put in order, Bensamochan is then expected to request the certification of class-action status immediately.