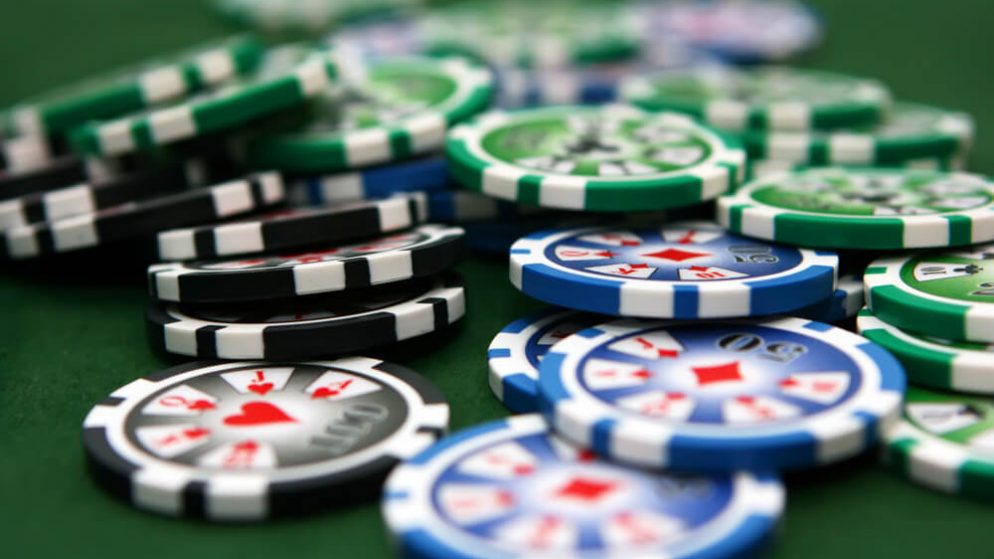 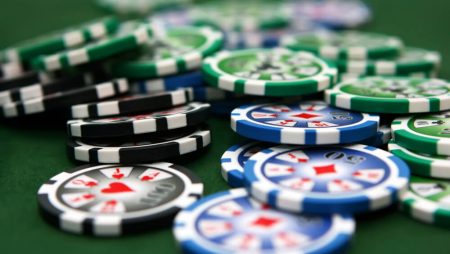 For a period of ten years since the Bovada Online Tournament was established, players have been going back every time for the thrill. This time around, the social distancing provisions for the management of Covid-19 have helped to promote the tournament. With an outline that will be entirely online-based, players will have an opportunity to participate in the series from various locations around the United States.

Bovada tournament joins several other poker tournaments that are being hosted by various casinos all over the United States. Although the theme and inspiration for most of them are different, the bottom line is that these events bring together poker enthusiasts from different locations.

Being the 10th anniversary of this tournament, the organizers have planned for what the industry will remember as the largest series ever. With a prize pool of over $10 million guaranteed in prizes for players, this is a tournament series that players will be glad to have participated in.

The dates of the tournaments have already been set and the entire period allows players 34 days of thrill. 200 events have been arranged within the duration of the tournament series, making the schedule wide enough for everyone who wishes to be part of the action. It may appear squeezed but poker lovers will appreciate the roller coaster considering that it will happen next in another 12 months or so.

Regardless of the type of game you fancy or the pace with which you find comfortable playing at, the five week series has been organized for you in mind. The planners of the event are witness to the fact that players’ preferences differ even within the same game. On weekdays, a maximum of 6 events have been slotted within each day’s 24 hours and a maximum 7 days for weekends.

Qualifiers for the roller events will start early so players need to look out for them. They provide the cheapest route into the events because the buy-in is further discounted beyond that which the organizers have stipulated. This is a great opportunity for poker professionals to join the event without spending a fortune.

Participants of the Bovada Online Poker Series will be playing from various approved locations provided the user has stable internet. The developers of the online platform seemingly put great thought into the interface. The pages respond fast to prompts and users easily get accustomed to the smooth layout of the UI; the appearance of the home page is inviting and the developers use soothing colors that will put players at ease instead of making them anxious.

Since the site has been optimized for multiple devices, players will be able to access the tournament from any internet-enabled device they have. If using mobile, the display on the small screen is easy to use and allows players to navigate to any page they want. There is no limitation when it comes to participating in this annual event as your poker fix is a click away.

Unlike when poker players can view each other’s play history, there is no chance of players stalking each other on the platform. The site’s anonymous tables keep the play history hidden from opponents and they have no way of predicting your style based on past play records. Every play instance is recorded by the platform as a new session and players start their event afresh.

Considering that the tournament has been designed to accommodate all poker players, there is a zone dedicated to the thrill-seekers. This is for players who do not want to wait for others to finish a hand. Immediately a player folds, they are automatically moved to join a table of new players; they will be dealt with a fresh hand and continue playing as though they have been part of the table from the start.

The tournament also has a feature that allows players to play at two tables at the same time. To trigger this feature, a player needs to book a double entry for the second zone poker game. There are other exciting features that players can explore and make use of while on the Bovada gaming software; some notable ones include options for table customization, hand view history and rabbit surveillance that gives players a heads-up of the next card to be played even if they have folded.

The best time to sign up for the tournament is right away when the site is offering a deposit bonus of double the deposit for any amount that is $500 and below. This tournament is currently available for poker players residing in the United States alone. The only US states where the tournament will not be available to play in are Delaware, Maryland, Nevada and New Jersey.

The love of poker is like a wave that is catching up with many people who previously were not considered poker enthusiasts. From the very young to the old that played poker only in sit-downs, online poker is currently a game for everyone. Some platforms have training on the different poker variants which players can use to sharpen their skills.

Ultimately, even though the education material is similar, players are advised to watch how other players who have made it in the industry make their moves, and then come up with their own signature strategy. There are those who believe in the power of inclusion and such are the likes of GGPoker that have partnered with industry players who advocate for women in poker.