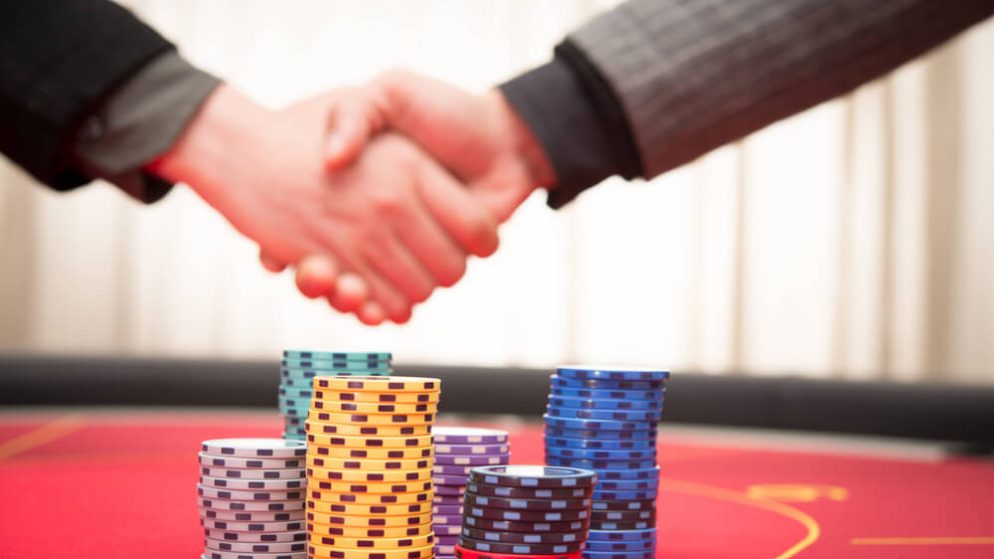 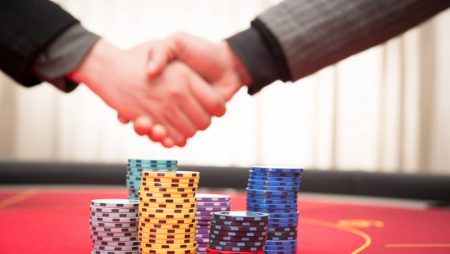 Element was forced to raise its bid after Bally’s chimed into the bidding war. Bally’s entered into the bidding fray by proposing a $100 million takeover of Allied. However, the superior proposal from Bally’s Corp was deemed null and void when Element partners offered the same bid of $105 million, thus taking the opportunity away from Bally’s.

Element made its original offer to buy the World Poker Tour early in January this year for an estimated price of $78.25 million. As part of the original deal, Allied Esports would get $68.25 million in cash from Element while the remaining $10 million would be paid out in 3 years and taken from a 5% cut of WPT entry fees.

The deal between Allied and Element was all set to go until Bally’s made its offer. However, Bally’s entered the bidding way with an offer to buy the poker and the esports business for $100 million. As you can imagine, Allied Esports turned down this offer, but Bally’s wasn’t done making a play.

Bally’s returned with another offer. This time, however, the deal was just for the poker businesses and its assets, which Bally’s was willing to pay $90 million for. It looked like Allied was going to accept this offer until Element’s more recent proposal was made. Element not only came back with a better offer but it beat Bally’s offer by almost half a million dollars.

The final sale of the World Poker Tour is expected to close sometime in April if stakeholders and all regulatory bodies give their go-ahead. Element will be required to deposit $10 million. If the conditions of the sale are not met by 30th September, both parties may back out of the deal. Allied Sports operates the HyperX Esports Arena that is located inside the Luxor on the Vegas Strip.

Why would Allied Sports sell the World Poker Tour?

The World Poker Tour has been facing numerous challenges, as have many other social-based events, ever since the pandemic struck. These challenges have left the World Poker Tour transitioning into co-hosting online tournaments with PartyPoker over the last months. But despite the numerous challenges that the tour has had to grapple with, the WPT saw remarkable results through its online platforms and services.

In the past year, the shift online helped the tour organize the largest event in its 18-year history. The World Poker Tour Online Championship attracted a total of 2,130 participants with more than $1000 million in prize money guaranteed. During the pandemic, the televised broadcasts also peaked with international viewership rates skyrocketing on almost all platforms and stations.

So what would Allied Sports want to get rid of such a success?

Well, the World Poker Tour has a long history of acquisition deals, so this isn’t going to be the first one. The World Poker Tour was founded in 2002 on the Travel Channel by founders Lyle Berman and TV producer Steven Lipscomb. At the time, it was the first televised poker show in the country that would show the participants’ hole cards.

Although this had never been done before, it became an instant hit with poker lovers, and it is largely why the poker boom took place during that same period. Through the years, the Tour continued to grow and expand. Today, the tour hosts events all over the globe. Alongside the WPT Main Tour, the brand is also responsible for smaller buy-in tours the likes of World Poker Tour 500, as well as WPTDeepStacks.

PartyGaming, which is today known as PartyPoker, was the first company to purchase the tour in 2009 for an estimated $12 million. In 2015, The World Poker Tour was sold again to a Chinese social gaming company known as OurGame. OurGame purchased the Tour for $35 million. The Tour was sold again in 2018 to Black Ridge Acquisition Corporation, which it acquired for $50 million.

This time it was bought by the original owner Lyle Berman. It was at this point that Berman and his company Black Ridge Acquisition Corporation changed its name to what is known today as Allied Esports Entertainment.

What does the sale of Allied Esports mean for poker players today?

Poker players should not be too concerned about the sale of the Tour because nothing much will change on their end. Gradually, Element might add a few components to better the brand, but it is not clear how or when this will happen. Regardless of how this happens, poker lovers have been pleased by the return of live poker.

There are a variety of upcoming live events that poker lovers are excited about. For instance, the World Poker Tour Seminole Hard Rock Tampa is gearing up to hold its first event in June 2021. The next event after the Seminole will be the WPTDeepStacks Venetian, which will be held on July 9th. Later that month on July 23rd will be the World Poker Tour Choctaw event. The next event will not be until the provisional WPT World Online Championships to be held on September 1st.

It takes a tremendous amount of effort to launch a live poker tournament successfully. Thankfully, all the best tournament series are slowly making a comeback, which is now leaving poker players with more variety than they know what to do with.