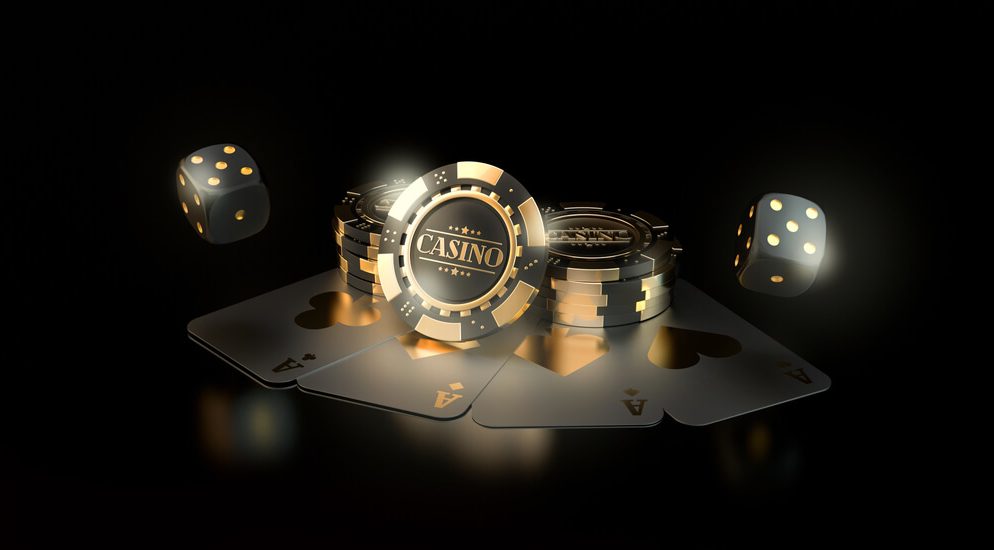 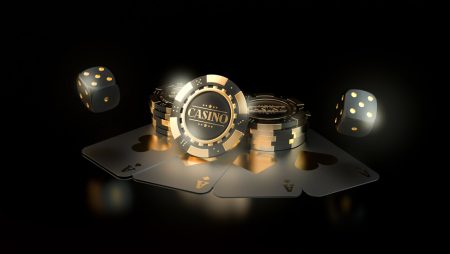 The organizers of the PartyPoker online series have already set the dates for the next series of events. Scheduled to run for 7 days before the end of the first half of 2021, poker lovers have a line-up of 11 tournaments to tackle. The amount of money that the event organizers have already set aside to dish out in way of prizes is approximately $360K.

This time around, the PartyPoker tournament will be hosted by the US Network of PartyPoker. New Jersey players have the greatest advantage for participating because they can sign up from any of the 3 poker rooms in the network. Right in the middle of the tournament on the 4th day will be a single Heads-up event.

For an entire week, poker fans will be treated to world class poker action from Borgata Poker, BetMGM Poker NJ and PartyPoker NJ. The festival, which will run back to back on consecutive days, will have buy-ins ranging from $20 to $1,060 with a corresponding sure prize of between $10,000 and $125,000 respectively. The schedule has been planned to cater to all manner of players and therefore boasts of a healthy mix of No-Limit Hold’em, PLO games and PKO.

The first day of the poker action will start at 5pm and since it will be a Sunday, the guaranteed prize for that day will be $50,000. Players who wish to take part in this tournament can buy in a spot for $215. On the last day of the event, the organizers have planned for 3 events which will take place simultaneously; one of these events is the 8-max tournament that has an award tag of a guaranteed $125,000.

It is from the event’s flagship match that the final 8 who will sit in the last round will be determined. The action on the final table will be streamed live a day after the spots have been booked up to the last move. Speaking of the upcoming event, Katie Stone who is one of the professional poker players participating under Borgata casino sponsorship could not hide her excitement as she stated how eager she was.

Stone was gearing up for the big weekend that will be filled by online events and the climax that will be experienced first-hand by the residents of the Garden State. This time around, the online edition will be a bit expanded compared to what was planned in the last festival held in January 2021. The current buy-in for instance was increased following players’ opinions and views.

Those who participated last time paid $250 to access the main event but that has now been increased to $1,060. In the events line-up, the schedule features the Head-up of $320 which has been set up to run side by side with the 6–max PLO of $109. Another event that stands out of this new schedule is the mini championship whose entry is tagged at $20.

According to Stone, the fact that the event organizers of these tournaments have taken into consideration requests and feedback given by players is an indication that they value their contribution. The event planners work extremely hard to ensure that every individual gamer feels appreciated and enjoys the atmosphere of the tournament.

For Stone, poker is not only fun to play but also to watch. Being part of the team that brings the thrill of poker to the masses brings the organizers much pride. Party Poker offers structured online poker events and this increases the chances that players on their network are going to win.

The US operations of PartyPoker

The PartyPoker Network in the United States has been quite active especially in 2020 when many businesses suffered losses due to the Covid-19 pandemic. Two of the most popular events that the network hosted to close the year were the WPT $1 million guaranteed and the Players Choice Series both of which were held in December.

Under the operations of Roar Digital which is the collaborative venture between Etain (PartyPoker umbrella group) and MGM, PartyPoker managed high profits in the New Jersey gambling market. Apart from the internet based poker series that the provider hosted in January, they also had a PKO event for February. All the 8 tournaments had buy-ins of between $109 and $525 with guarantees amounting to $250,000.

Over the month of February, PartyPoker was involved in the setting up of the online based training kit for poker players dubbed as “For the Player” in collaboration with LearnWPT. In view of the recent activities in various states where gambling is legal, there are hopes that the betting giant will venture into Michigan and Pennsylvania sometime in 2021.

After BetMGM set up shop in Michigan where it is operating its sportsbook app and casino offering, the next frontier could very well be the wolverine state. While there is no official communication as to the exact date when the online based poker brand will go live in the state of Michigan, the Gaming Control Board in Michigan is aware of the plans.

The partnership between MGM and Etain features two of the industry’ most influential players; this is evident from the sole projects that each is running alongside the main joint venture. BetMGM has a successful operation in Pennsylvania where it offers a gaming platform and sportsbook. The BetMGM casino in PA is also in the process of organizing a promotion whose guaranteed prize payout is $250,000.

The parent company of PartyPoker, Etain, has already spread out its wings into Pennsylvania. This operation will be the second online based casino that will be serving the state from the same providers. The Borgata Casino of PA started operations in the last week of February 2021. There are always goodies set aside to entice players; by signing up for membership on the platform, which will work in PA and NJ, players will be offered 100% for any deposit amount of $1,000 and below.