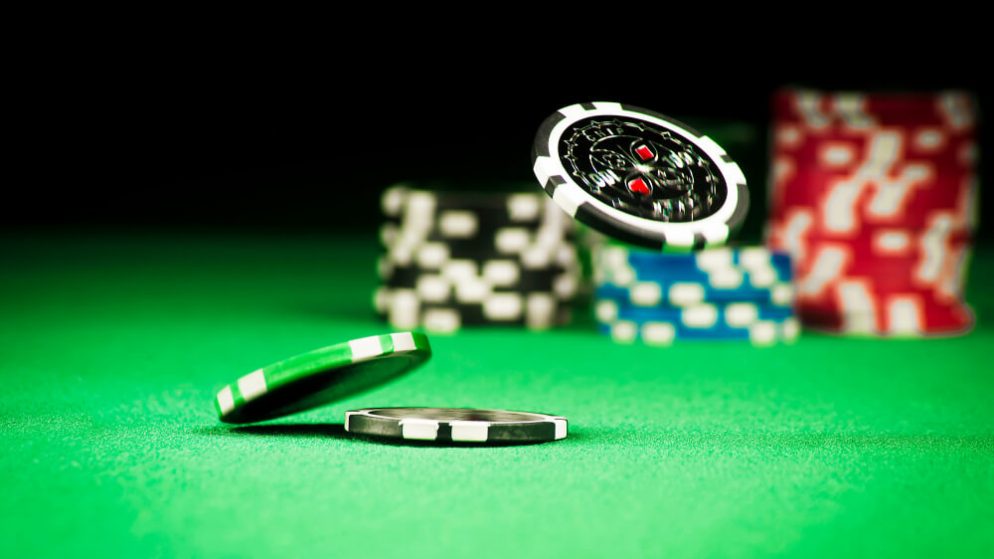 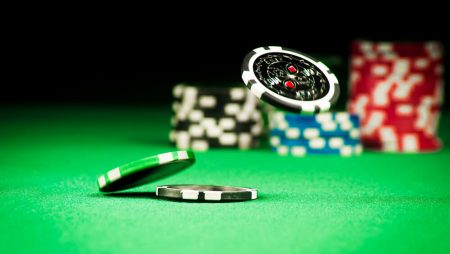 The 2021 Spring Championship of Online Poker, also known as SCOOP started on Sunday 4th, and ran through April 28th. The SCOOP tournament had a $100 million prize guaranteed across all the SCOOP events that were scheduled for this year. As you can expect, SCOOP was extremely well prepared, offering action for every type of punter.

Unlike other SCOOP tournaments that have been held in the past, this year’s tournament has not 2 but 6 Main Events namely:

In addition to these remarkable guarantees, PokerStars also added $1.6 million worth of giveaways and satellite routes designed to keep players busy and excited. SCOOP 2021 featured 4 leaderboards, each promising $100,000 in prizes. The leaderboard consisted of Low, Medium, high events, as well as a general player of the series. All the participants were awarded points based on their final position at each of the events.

In April this year, PokerStars alongside collaborator Fox Bet announced that there would be a series of SCOOP tournaments in PA, MI, and NJ. PASCOOP for Pennsylvania poke players wrapped up not too long ago on May 3rd, having run since it launched on April 17th, 2021. PASCOOP stands as the biggest of all 3 SCOOP events just because of the sheer number of poker players available in the state.

During the inaugural PASCOOP, the 50 event series boasted $1 million in total guarantees, but this amount was later pushed to $1.6 million due to a surge in registered players. This year’s PASCOOP was concluded on May 3rd, 2021 with an even higher prize pool of $2.6 million, which speaks to the popularity of the tournament in the state.

The 17-day PASCOOP that was held on PokerStars PA concluded with two-thirds of the scheduled tournaments smashing their guarantees. Specifically, the $300 Main Event consequently ended up paying participants a cool $284,000 thanks to the 1015 participants that signed up.  The total prize money awarded surpassed the initial prize money set by 25%.

The 2021 PokerStars Spring Championship of Online Poker (NJSCOOP) in New Jersey is underway and has been open to poker players in New Jersey.

This was the 2nd installment of PASCOOP and was and was quite the success with 86 out of the 123 planned tournaments exceeding their guarantees. The largest tournament of the series, which was the PASCOOP Main Event with a buy-in of $300, offered a $200,000 guarantee but the number was quickly exceeded to reach a final prize pool of $284,200.

Although the turnout for PASCOOP was impressive, this is not PA’s most successful tournament. The first record in the newly regulated sports betting market was set last year. This series generated more than $3 million across over 100 events. The total number of participants during the most successful tournament that the state has ever seen almost reached 80,000 poker players.

The 2021 PokerStars NJ Spring Championship of Online Poker, also commonly abbreviated as NJSCOOP, is currently underway in the Garden State. The NJSCOOP has always been one of the most popular tournaments for NJ punters over the last few years. The NJSCOOP will last for 2 weeks and will feature a hefty total prize pool guarantee of $1,200,000.

The NJSCOOP started on April 11th and will run until May 24th. However, the original prize pool has since gone up from $1.2 million to the current $3 million. So far, there have been at least 49,700 entries and more than $2.5 million in prize money has so far been dispersed. The tournament will conclude with a 2 day $100,000 Guaranteed Main Event, which is scheduled to begin on May 23rd.

Apart from the main tournaments, NJSCOOP is also giving participants a $15,000 Main Event Depositor Freeroll. The Freeroll event will have at least 50 Main Event tickets up for grabs as prizes as well as $1000 Second Chance Freerolls to be awarded daily. In addition, there will also be a $300 Main Event whose seats will be available all through the special Spin & Go tournaments. The NJSCOOP is the 3rd and last spring series event that PokerStars will organize in the Garden State this year.

SCOOP has never been held in Michigan before. As such, this inaugural tournament is expected to be a huge hit with locals, most of whom have been waiting for an opportunity like this ever since the market was legalized not too long ago. The Maiden SCOOP series in Michigan is scheduled to run from May 8th to May 25th and will be the second tournament that PokerStars has organized in the state this year.

MISCOOP has a total of 40 events available for punters in the state, each with a low, medium, and high buy-in. In total, MISCOOP is throwing 120 tournaments with $2 million in guaranteed prize pools. MISCOOP has been offering punters at least one event daily since the tournament launched on May 8th, with more action being experienced over the weekends.

The Main Event will be held on Sunday, May 23rd, and will offer punters 2 primary options:

The Main Event will be concluded and restarted on Monday where the participants will battle it out for the win. The final event, Event 40, will be a progressive knockout NLHE 6-Max PKO hyper-turbo with 3 different buy-ins of $5, $15, and $5.