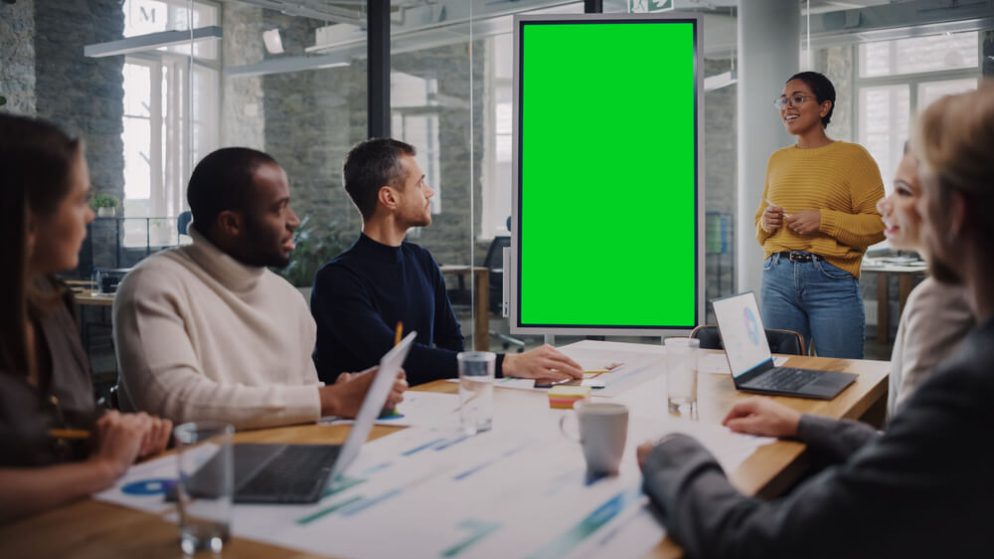 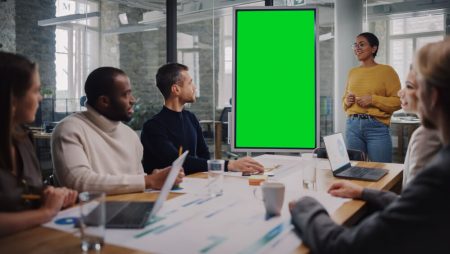 At the moment, Tipico casino primarily operates in New Jersey joining other iGaming operators the likes of Golden Nugget Online. However, with this collaboration with White Hat Gaming, Tipico should have market access to other new states. Tipico’s online casino in New Jersey now features popular casino titles such as Monopoly and 88 Fortunes. As time has progressed, Tipico has added a wide variety of games from the best studios and developers in the world.

As such, Tipico customers can choose online casino games from established studios like NetEnt. Inspired Gaming, Scientific Games, High5, Gaming Realms, Everi, and more. Tipico’s online casino is characterized by a seamless login, as well as a wallet for existing Tipico Sportsbook customers. Online punters in New Jersey have been accessing the Tipico iCasino from the desktop, as well as the handy mobile app.

To gain access to the flourishing New Jersey iGaming market, Tipico teamed up with Oceans Casino to gain licensing in the state. It is easy to see why Tipico opted to debut its online casino in New Jersey first. Online gaming in New Jersey is the best performing vertical, which leaves lots of opportunities for growth.

Plus, the iGaming industry keeps expanding as time progresses. A growing number of states in the US are opening and regulating iGaming activity. Experts predict that iGaming on average generates $100 million in gross gaming revenue every month. As such, Tipico iGaming should be a vital driver of growth for the brand as it looks to expand its offering in 2022.

Tipico’s online platform already has a wealth of classic and popular games and this partnership with White Hat Studios will only give Tipico customers more variety than ever before. Both the sportsbook and the online casino will complement each other to offer a seamless gambling experience for punters.

Aside from its online casino in New Jersey, Tipico also controls online sportsbooks in Colorado and Iowa. Tipico gained market access to Iowa and Indiana via a strategic agreement with Caesars Entertainment. Tipico Sportsbook and Caesars Entertainment entered into a 10-year agreement that will see Tipico access the Indiana and Iowa sports betting markets.

For market access in Indiana, Tipico partnered with Harrah’s Hoosier Park Casino. In Iowa, on the other hand, Tipico teamed up with Isle Casino Hotel Bettendorf. These partnerships with Caesars Entertainment also include a few rights to iGaming market access, pending approval from the necessary online casino regulators in each state.

Tipico’s multi-state market access partnership with Caesars marked a crucial step as the Tipico brand continues to pursue its plans for expanding its US footprint. Tipico has been looking to establish itself as the go-to iGaming brand in the Midwest by introducing its proprietary sports wagering experience to sports bettors all over the country.

In July last year, Tipico also signed a partnership agreement with Gannet, which controls USA today, as well as several other smaller publications such as Des Moines Register and Iowa City Press-Citizen. This deal will be instrumental in ensuring Tipico’s expansion plans are a success.

Gannet is by far the biggest and most popular newspaper chain in the country and partnering up with Tipico will certainly prove to be beneficial for both brands. This is the first deal of its kind to be forged between a major newspaper publisher and a sportsbook. The deal, which will last for 5 years, is worth more than $100 million.

As part of this deal, Tipico will supply sports betting odds for Gannet’s sporting content. Gannet will then embed a Tipico button or icon within its sports content and will receive a referral fee for traffic that re-directs first-time punters onto Tipico’s platform. Tipico also plans to invest at least $90 million in Gannet advertising and sponsored content, which will consist of high-quality videos, blog posts, as well as events.

ViacomCBS-owned, CBS Sports, as well as Walt Disney’s ESPN have also teamed with companies that also supply sports wagering odds. Fox Corp, on the other hand, debuted the Fox Bet sports platform in 2019 thanks to its partnership with the Stars Group, which also operates a large sportsbook in the country.

Before teaming up with Tipico, Gannet had previously struck a deal with BetMGM for advertising, as well as traffic referral to their website. As part of the deal, Gannet will also receive a one percent equity stake in Tipico’s technology. Gannet will also have the option to acquire a total stake within the coming 5 years.

In January, Tipco also signed yet another landmark partnership to become the official and exclusive sports wagering partner of an MLS team. As a result, Tipico is now the official sports betting partner of Ohio’s Colombus Crew. As Tipico prepares to launch its sportsbook in Ohio, this deal could not have been made at a better time.

Tipico expects to debut its services in more states this year. The brand will also likely keep pursuing more market access agreements with more operators that will connect Tipico to even more punters in the US. Indiana, New Jersey, and Colorado are all crucial states in Tipico’s early expansion plans.

However, there is certainly more to come from the brand as it forges new partnerships this year.

In August last year, Tipico also debuted its platform for punters in Colorado. Tipico’s launch in Colorado marked the second state to welcome Tipico’s sportsbook. Not many people know this, but Tipico is one of the most established sportsbooks in the world with a presence in not just North America but Europe as well.