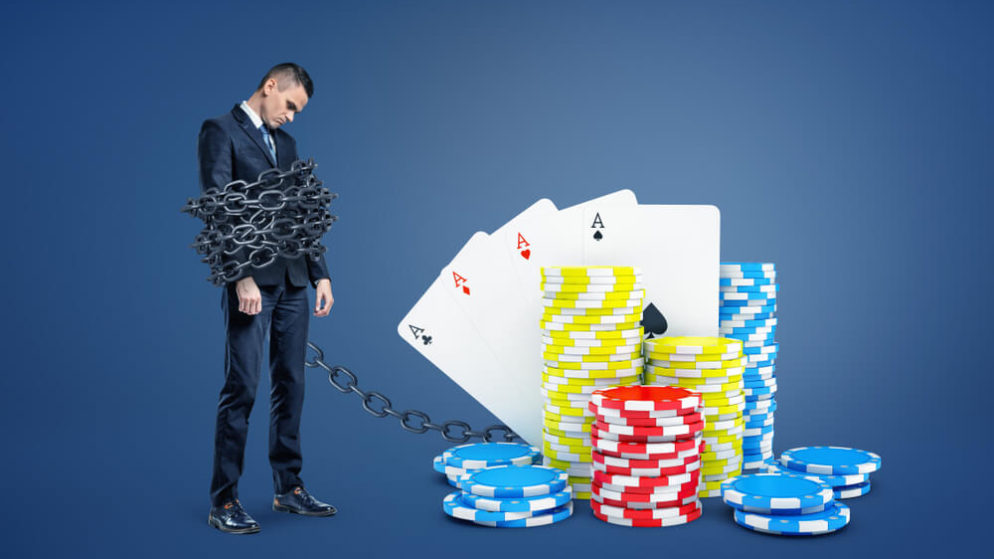 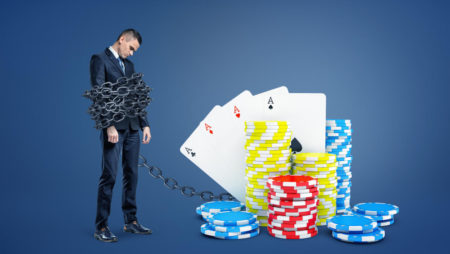 Although the coronavirus stimulus package allows casinos to apply for their share of the $425 billion in corporate loans, and casino companies also may qualify for employee retention tax credits to pay their employees, that hasn’t stopped the casino industry from laying off or furloughing their workers, including nearly all of the 26,450 casino and hotel employees in Atlantic City.

“There is absolutely no reason for an industry that has done very well to turn its back on their workers and force them into the poorhouse,” exclaimed Bob McDevitt, president of Unite Here Local 54, which represents more than 10,000 Atlantic City casino workers.

Betrayal by the industry

Union officials expressed feelings of betrayal by the very industry they have supported through both the best of times and the worst of times.

“The thing that’s the most frustrating is they can get loans from the government right now that would let them keep their workers,” explained D. Taylor, president of Unite Here. “It’s pretty clear they don’t want to keep their workers, they just want to take the money and give it to the lenders and the banks.”
While the Casino Association of New Jersey welcomed the federal help, they also did not respond to directly to the union.

“We’re grateful that the federal stimulus package includes the gaming industry. It underscores the industry’s significant contribution to America’s communities and economy across the nation,” remarked the Casino Association president Steve Callender. “In New Jersey, every casino property is carefully evaluating the potential relief available to make sure our industry and its thousands of workers have a way forward once we get through this pandemic.”

Falling short of their responsibility

However, McDevitt thinks they should have done more to help. He pointed out that following 9/11 and Hurricane Sandy, the casino companies did more for their employees, unlike this time.

Now, union officials are working from home, responding to questions from their members 10 hours a day, six days a week, helping them file for unemployment insurance.

To make matters worse, the casino workers were not as financially stable as they would have been had this happened following the peak season, not before it, observed Jason McKnight, a bartender who worked at Harrah’s.

Instead, they’ve been forced to spend down the money they saved after the summer months to get through Atlantic City’s slow season.

“People don’t know what to do,” McKnight said. “They are scared.”

Harrah’s parent company, Caesars Entertainment, did not respond for comment.

Casinos are eligible for Federal relief

Chris Cylke, senior vice president of government relations for the American Gaming Association, thought that making casinos eligible for federal corporate assistance, as part of the $2 trillion spending law was a big move for the industry.

“We thought we made a great case,” said Cylke. “Since the gaming industry has been subject to mandated closure by the state government, we were one of the industries most directly affected by this outbreak.”

Lawmakers from cities and states where gambling is legal have echoed the industry arguments. The stimulus gives casinos access to the same programs that other industries have to encourage them to keep their employees on the payrolls.

“We’re dealing with an unprecedented state of affairs,” said Cylke. “We hoped the tax provision and the ability to obtain loans would provide another way for them to keep their employees and connect with the resources to do so.”

That’s exactly what union officials had hoped for, but it didn’t happen.

“I’m wondering why they bothered to ask me to lobby,” Taylor said. “It’s an industry that has relied upon community support and in turn, has supported the community. This is an industry that relies on its workers, and they need to step up now. They need to pay people through this closure.”

MGM Resorts owns the Borgata, which is the largest Atlantic City casino employer with well over 5,500 workers, is paying for employee health insurance through June 30. MGM has 83,000 global employees.

MGM also filled an employee emergency relief fund with $1 million, providing short-term assistance to employees who lost their jobs due to the pandemic. That fund eventually grew to $11 million with donations from David Spade, Jay Leno, and Bill Maher, as well as other celebrities.

MGM Resorts also donated enough food from their resorts to local food banks to provide those in need with 450,000 meals.

While MGM has declined to take advantage of programs in the federal relief package to keep its employees on the payroll, as well as other provisions to designed help workers, like better unemployment insurance.

“We believe that the hospitality and travel industries, in particular, are likely to change for the foreseeable future. The decisions we’re making now are to ensure that the company has the resources to not just reopen, but also to successfully operate. That’s because the best thing we can do for our workers, in the long run, is to bring them back to work,” MGM Resorts said in a statement.

However, once the casinos reopen, it very well could take months for the business to return to normal. More importantly, the casino employees hard feelings toward their companies will last much longer than that.

“The casinos are sitting on a pile of money and just watching the chaos unfold around them,” McDevitt said. “I don’t understand how they expect their workers to come back to work thinking that their employer has done the right by them.”