What Other States Should Learn From Illinois After It Legalized Gambling 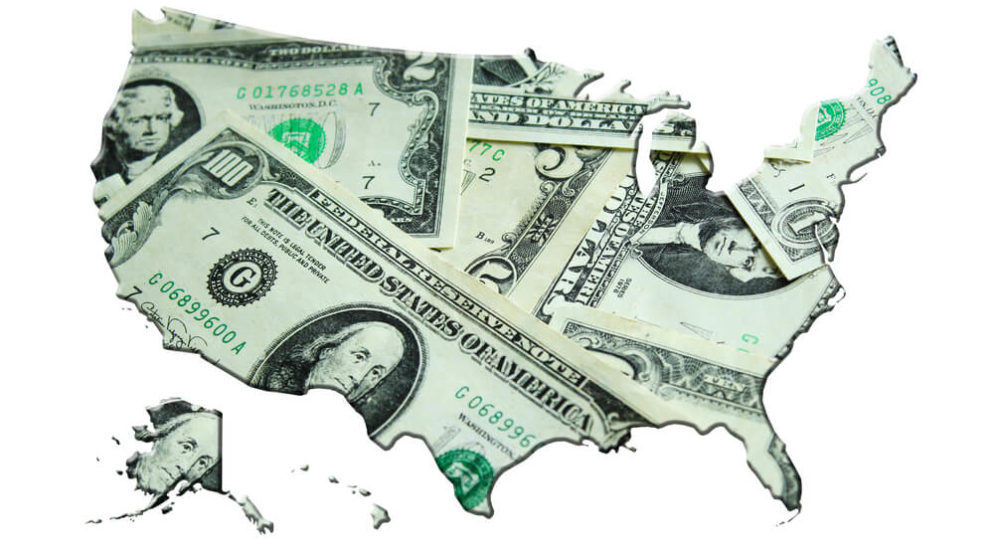 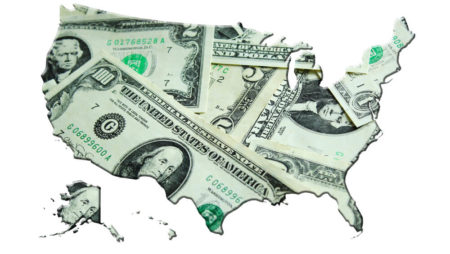 This week, an investigation revealed how Accel Entertainment has taken advantage of the under-funding and shortcomings in Illinois’ regulatory structure, to become the undisputed king of video gambling in the state. Nest on Accel’s target, is the nation. Illinois is a cautionary tale for every other state where Accel Entertainment wants to expand.

Before we discuss what video gambling could mean for other states, let’s put it into context; in 2009, Illinois legalized video gambling in an effort to free itself from financial problems. For many years, Illinois struggled to not only generate revenue, but also to balance its budget and maintain its state-wide infrastructure. Video gambling was part of the overall plan to do that. Also on the table were legalizing sports gambling, marijuana, and casino expansion.

Video Gambling Didn’t Quite Work Out

Unfortunately, video gambling hasn’t quite worked out as the state thought. Not only did Illinois not generate as much revenue from video gambling as it was projected, but only a small fraction of that revenue went back to cities and towns. However, the gambling companies benefitted, as did the politicians they lobbied. Likewise, Illinois residents who gamble have lost in excess of $5 billion of their hard-earned money since the video machines were launched in 2012. Losing that money sometimes sent individuals and their families spiraling into the depths of gambling addiction. While state funding to treat gambling addiction often failed, Illinois is now obligated to allocate more money for those programs.

It’s been revealed that Accel, the first pure-play, publicly-traded, video gambling operator in the country, raked in around $350,000 every day. The story is also about Andrew Rubenstein, the man behind the company. Rubenstein built Accel with investments from his rich friends and relatives, as well as a childhood connection to one of the lawyers for the Illinois Gaming Board. You should get to know that story, not only if you live in Illinois, but if you live in Indiana, Missouri, Georgia, Mississippi, or Pennsylvania, where Accel hopes to expand.

In June 2019, Accel pitched to investors its strategy; with a map of the U.S. highlighting the different “States with Revenue Shortfalls,” Accel described its growth opportunities as states discover that gaming can increase its tax base, especially during times of fiscal constraint.

In early February, a bill allowing both sports betting and video gambling passed out of a committee in the Missouri legislature. According to the bill, Missouri’s lottery commission would regulate video gambling machines that are already in bars and gas stations across the state. The proposal would also include sports betting at kiosks. Sponsors of the legislation believe the measure will generate hundreds of millions of dollars in revenue, and cost just $2 million to implement.

Bar and restaurant owners in Indiana made the push last year to legalize video gambling. While that failed, the state did pass a huge gambling expansion bill that included mobile sports betting, and also allowed one Gary, Indiana casino to move away from the waterfront to a more profitable location. That move created some controversy, after it was revealed that the casino operator spent more than $50,000 to fly Governor Holcomb to events by the Republican Governors Association on a private jet.

The state is considering mobile sports betting in addition to its big casino industry. At one time, Mississippi was the third-largest gambling destination in the country, falling just behind Nevada and New Jersey. However, since 2010, Mississippi gaming revenue has fallen by $200 million. That decline has led to four casino closures, losing nearly 5,000 jobs for Mississippi residents.

A few powerful lawmakers want a gambling expansion for the state, that would include casinos, sports betting, and horse racing. They say this will generate revenue for education and health care. While video gambling is not yet on the table just yet, the state is home base to Pace-O-Matic, a company that designs software for games that look and act like slots.

Last April, the Pennsylvania Gaming Control Board approved the first five video gambling locations in the state. That followed the passage of a huge gambling expansion bill that paved the way for video poker and slots at truck stops. It’s not surprising, but Accel has pushed hard to get a foothold in the state; the tax on video gambling in Pennsylvania is much higher than that in Illinois.

Furthermore, Accel also has Montana, Oregon, West Virginia, South Dakota, Louisiana and Nevada in its target. However, Illinois is still positioned to become the Midwest’s gambling capital, and the state now has more places to legally gamble than Nevada.